Sportswear and marketing: the fan at the center of everything 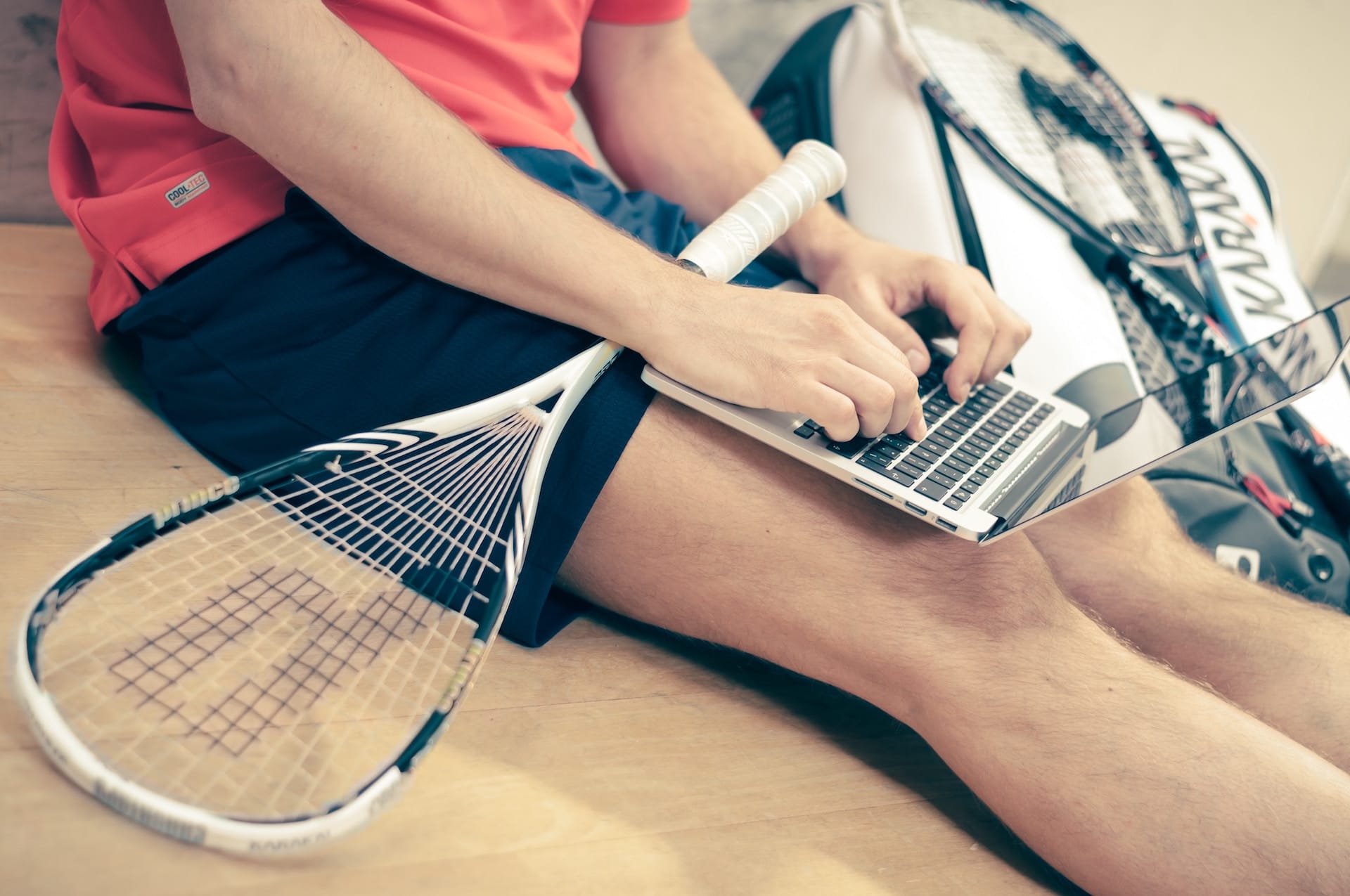 "Shift in consumer behaviour among younger generations is the top threat faced by sport industry.”

This is the alarming verdict that emerges from the study “Sports: the most disrupted of all industries?” carried out by PwC in 2017, grounded in the undeniable decrease in the appeal of great sport events, which have always been the commercial driving force of the sector. Here are some examples: 17% decrease in the audience for the prime time broadcast of Rio 2016 Olympic Games in comparison to London 2012; 14% decrease in the number of live spectators of the English Premier League in just one year.

The combination of sport and entertainment

This study - together with some concerns - also reveals how the different parts of the sector are reacting to this trend, experimenting new and different entertainment forms, especially conceived to reach a target that everybody would like to reach, but that only a few can attract for the moment.

Need some evidences of this? The cutting-edge of technological entertainment, virtual reality: six of the most important international golf tournaments, from 2017 to 2018, were broadcasted 360°, both through visors and mobile apps like Periscope, which ensures a full enjoyability; another evidence is given by the huge increase in the number of sport events with rights assigned to digital platforms like newborn Facebook Watch. Even NFL, the American National Football League, has invested in the latest Mark Zuckerberg’s creature: the same League that has broadcasted a match live on Prime Video every week will release exclusive video contents on a global scale.

What is certain is that the way spectators used to approach sport events unti some years ago does not exist anymore: it is evident that the combination of sport and entertainment has resulted in a new, hybrid product, where disciplines blend with people’s participation, and they are both equally necessary to achieve objectives.

This extremely innovative product in terms of audience and sales was able to have an impact on everything - sportswear included - in a very short time.

Nike case: “the world in a uniform”

A recent example of this winning combination applied to sport uniforms comes from one of the top brands in the sector: Nike.

In September the company launched an innovative technology that combines the mobile app Nike Connect - launched on the same day and free - with one of the new product lines that the American brand has begun to produce, following the new sponsorship contract that binds it to NBA. 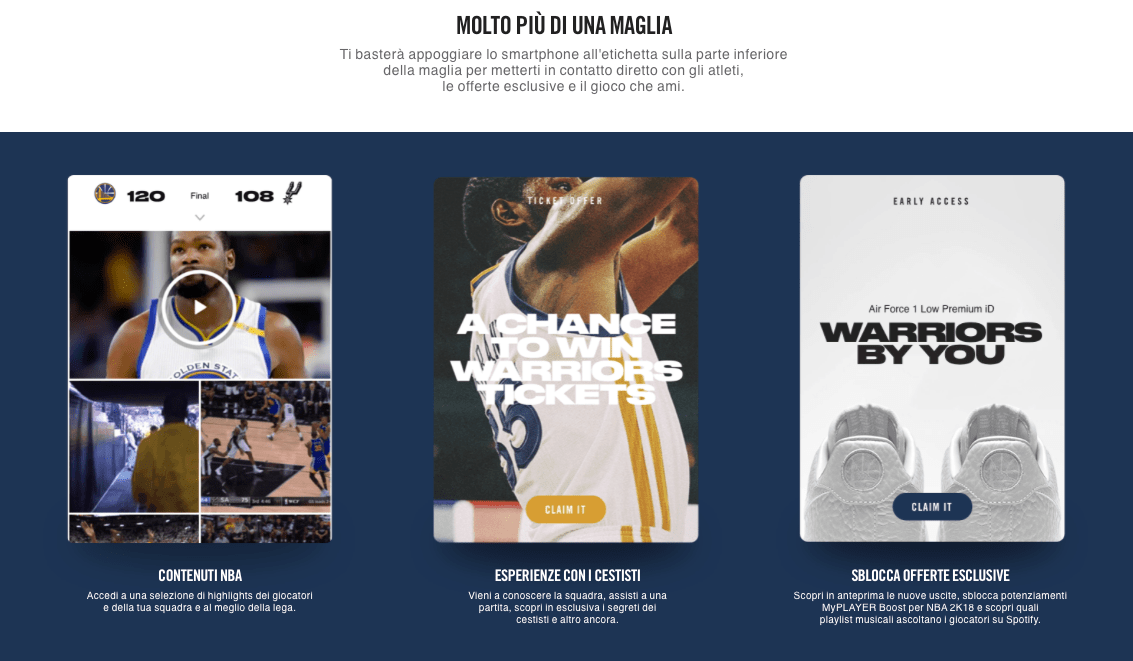 Accompanied by an advertising campaign that has invaded every type of digital platform, this technology gives users the possibility to approach their smartphone to the label of a purchased product to unblock a series of exclusive multimedia contents: highlights of matches and interviews, as well as dedicated playlists on Spotify, NBA 2K18 rewards, product and ticket offers and much more.

Everything is closely related to the specific purchased product; Kevin Durant’s tank top, for example, is connected to contents regarding Kevin Durant: videos, statistics, anecdotes, curious facts. The same happens for all players and teams.

"We know what we can do - make amazing gear," said Stefan Olander, Nike's vice president of digital innovation. "But we wanted to do something more and we know the passion that consumers have for these players and their teams. We could tell LeBron how many fans of his checked in from Beijing," Olander said. "If you look at this as a new gateway to a connection with a consumer, you could just imagine where this goes.”

Nike has a huge sounding board, but it is only one of the numberless sportswear brands that have brought the relationship between product and consumer to a higher level. 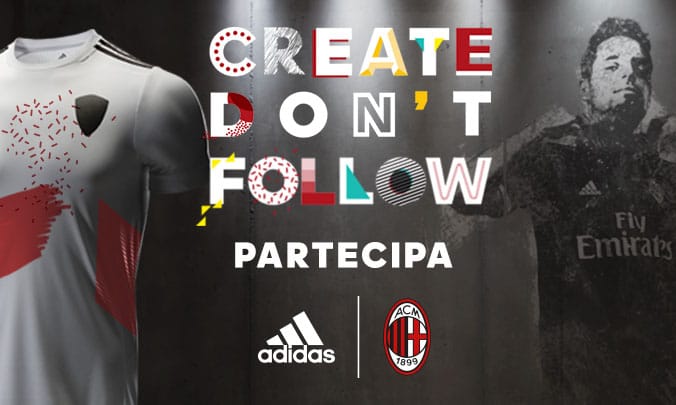 New interactive uniforms: from supporters’ designs to essences in clothes

Several sport societies, in accordance with their technical sponsors, have begun offering their supporters exclusive opportunities for some years now: designing the third uniform of the team, voting proposals on the website or on the social channels of clubs. A simple and smart way to involve supporters in a process that can generate contents and interactions on the one hand, and to collect great quantities of data on the other hand: strategic levers for any commercial or marketing department.

This is what Adidas did with important teams such as A.C. Milan, Real Madrid and Manchester United, but also Italian brand Erreà did so with Ronchdale and other minor teams, where budgets are very limited and supporters’ participation in essential.

Other bizarre examples? Last season Sampdoria launched a limited number of uniforms that could play the hymn of the team through a chip inserted under the society’s crest. Last year Leganes soaked the fibers of their uniforms with a cucumber essence to recall the agricultural origin of the city situated in Madrid’s suburbs

The technological progress connected to sportainment is seamless and has obliged all the involved parts to keep pace with it: being inventive, reinventing yourself, taking some risks. Even failing, if necessary.

The important thing is to never, ever stop. Never get the illusion that having had the latest good idea is enough. Those who were able to take this virtuous path are transforming the menace mentioned by PwC in an opportunity, in terms of money and popularity. On the contrary, those who have stopped, now need to run after an increasingly demanding and fragmented audience. It is worth taking the challenge and try. Without fears.