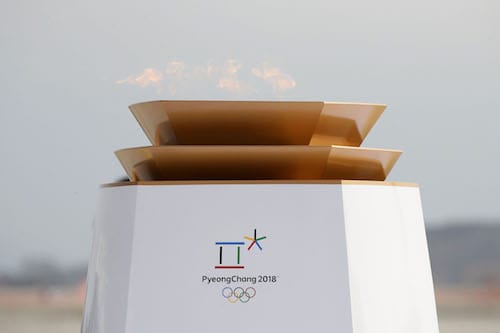 Protecting the brand, even to the detriment of distribution: this is the direction taken by the International Olympic Committee. And it is the right decision…

On the 9th of February the 23rd Winter Olympic Games will be inaugurated in PyeongChang, South Korea, a city that wants to confirm its reputation as a great sport event organiser after the 1988 Olympic Games.

Koreans are very efficient: the works go on quickly and a great edition is expected, characterized by technological innovation and sustainability. This time everything seemed to be ok, few polemics, little delay anxiety.

It seemed so, until the real scoop of these Olympic Games arrived, on the 5th of December: Russia will not be part of it.

Form the headquarters in Losanna, Switzerland, the International Olympic Committee (IOC) - owner of the event - banned the country from the Games, a country that was able to win 15 medals in 2010 and 22 in 2014, when it played at home, in Sochi.

This was the consequence of a bad story of doping. Russian State apparatuses are accused of having being involved at various levels in the manipulation of anti-doping tests of their athletes during the 2014 Winter Games and later on. All parts have been involved - the national committee, analysis laboratories, secret services and ministry officials - to facilitate Russian athletes, who have taken advantage from the disappearance of their tests, which were positive to doping, according to the IOC survey.

This affair, which might be a good subject for a novel, has assumed the peculiarities of a spy-story set at the time of the iron curtain. Laboratories with false bottoms to hide samples, break-proof test tubes which are believed to have been systematically violated at night with sophisticated tools, Russians accusing Americans of having plotted a denigrating campaign against them to falsify next elections, hackers violating databases revealing the health data of athletes from all over the world…well, everybody seems to be involved.

This is not the first time that the Olympics world face a scandal. Over the years corruption and crimes have often emerged, but the scandal had never been so closed to the IOC core business, its essence: sport competitions. 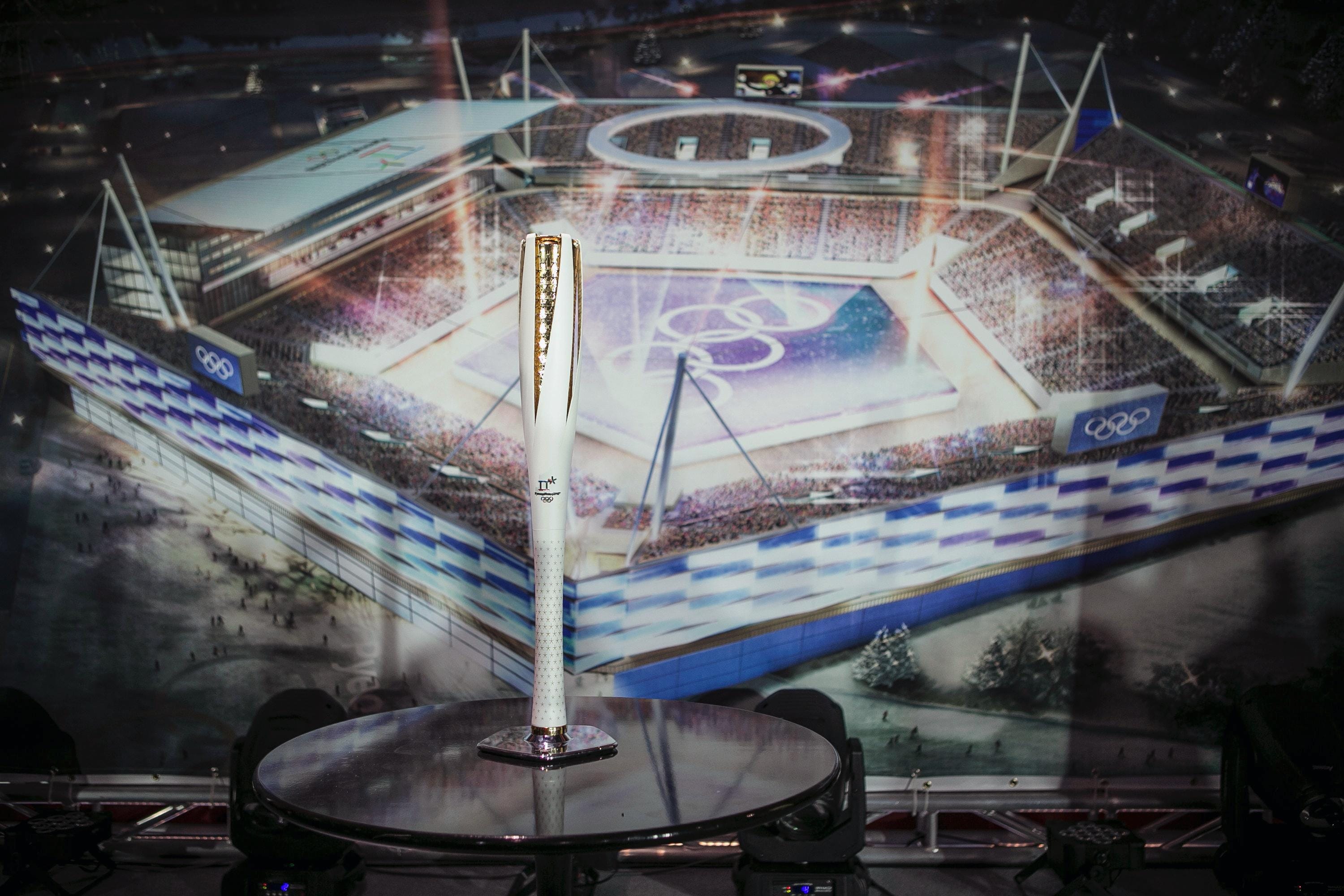 A product with a value that needs to be protected

Sport competitions are the real product of the Games, a product that includes top sponsors as important as McDonald’s, Samsung, Panasonic, Omega, LG, P&G and Visa. Sponsors that do not want to be associated with the suspect of deceit.

This is a product that is bought by broadcasters from all over the world, and consequently by a global audience, with a value that increases edition after edition. For the Winter Olympics alone, in 1960 the revenues deriving from broadcasting were about 50 thousand dollars. Turin 2006 yielded a 831 millions return, Vancouver 2010 and Sochi 2014 1,3 billions for 48 hours broadcasting.

Russia in an important market for the Olympic Games. In 2014, when the country hosted the 22nd edition in Sochi, 85% of Russian spectators watched at least 15 minutes broadcasting. Impressive numbers, bigger than all the sport programs Made in Russia in the previous 6 years.

In spite of this, the International Olympic Committee has decided. President Thomas Bach was categorical: Russia will be banned from PyeongChang. The rehab process includes a penalty of 15 million dollars to refund the expenses for investigations, the opposition of Russian functionaries involved in the affair, and stricter controls. Only some Russian athletes, who are considered “clean”, will be allowed to compete. They will take part in the Games without any reference to the colors of their country, under the name of “Olympic Athlete from Russia”, without flag, without hymn, without any supporting staff (from trainers to doctors, from masseurs to team leaders) unless they have been considered completely unrelated to the scandal. 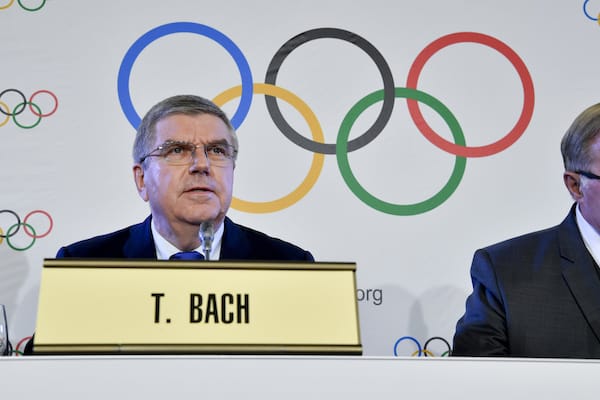 Not this time. The IOC has chosen the hard line, and it did well, according to the majority of sport industry analysts. They decided to protect their product, preferring the integrity of the brand to any short-term commercial consideration.

Competitions cannot be faked by the undue advantage that chemistry can give. Results are serious matters. They are at the basis of the reliability of both product and IOC, which was firm in his decision to safeguard long-term revenues. In other words, we can claim that the brand has overcome distribution. Two birds in the hand are worth one in the bush, especially if the one in the bush is venomous.