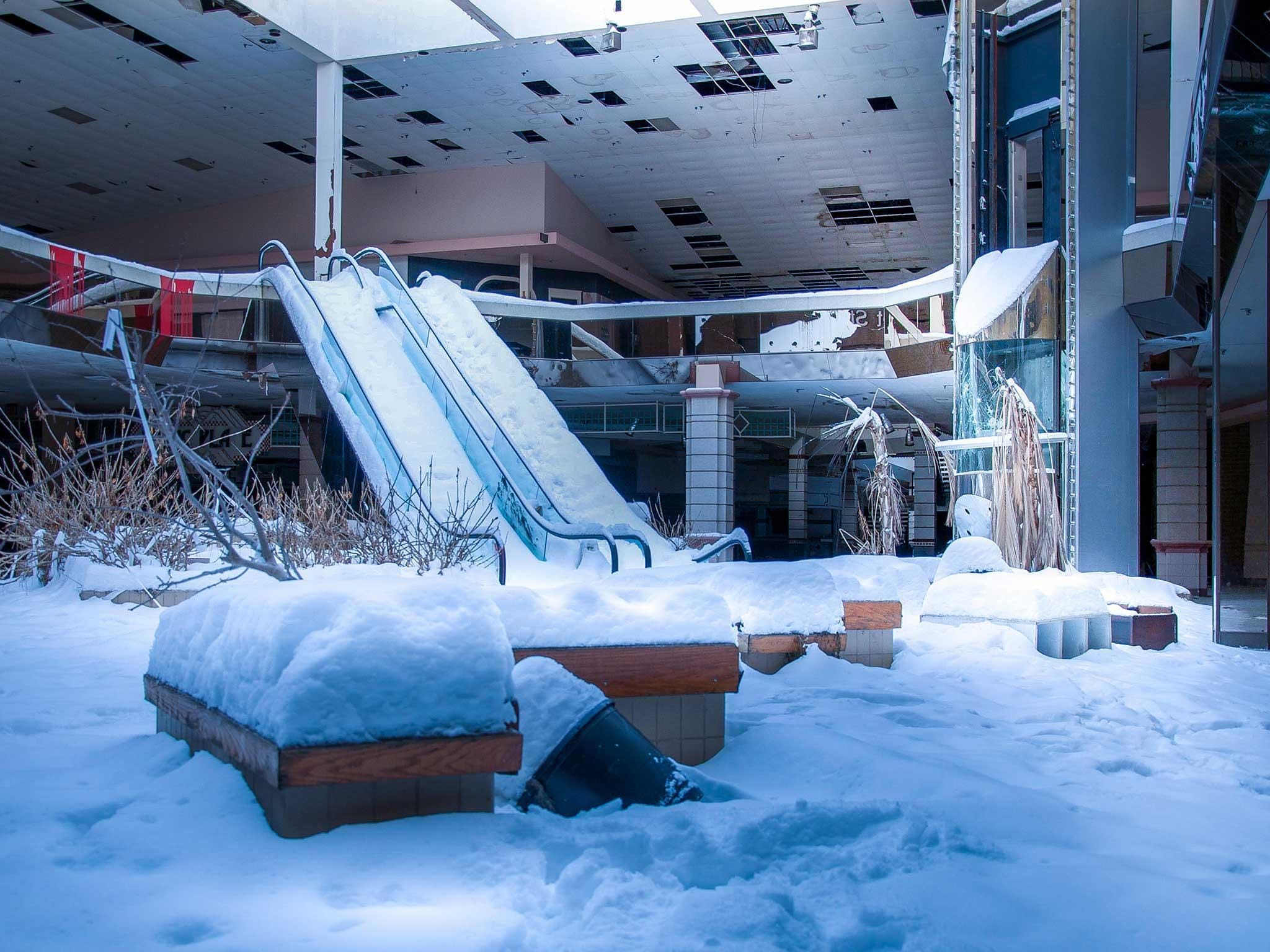 Shopping, like all human activities, has developed through decades. From the first malls raised in the States and Great Britain between the 19th and 20th century, space and behaviors have changed fast adapting to fashion trends and cultural changes until the birth of a new form of purchase, online shopping, which seems to be a point of no return and be able to change the retail world forever. In order to understand how we got here, it is worth going through the steps that have brought us to this point, then try to foresee a possible future scenario.

Retail and shopping center: the origins

In the beginning was Harry Gordon Selfridge: American entrepreneur commercially raised in Chicago, thanks to his business vision he gained a fortune which enabled him to open the first real mall, Selfridge, in Oxford Street, London. His merits do not only derive from this retail milestone; he was also the one who applied the concept “the customer is always right” on a large scale, and we due to him also a real transformation of the shopping modality of that time: thanks to a new way of displaying items in shops, to showy shop windows, and allowing clients to lose themselves among shelves attracted by colors and shapes, shopping changed from necessity routine to adventure.

Selfridge was a revolutionary in Europe, but we cannot forget the father of retail, Alexander Turney Stewart. A salesman with an extraordinary ability in interpreting mass behaviors, he put into practice some techniques that are still at the base of retail sales, like “free entry”, not granting credits to clients and fixed prices, as well as recurring stock clearances (precursors of modern sales) to clear past season unsold stock off the storage spaces and make space to new collections. 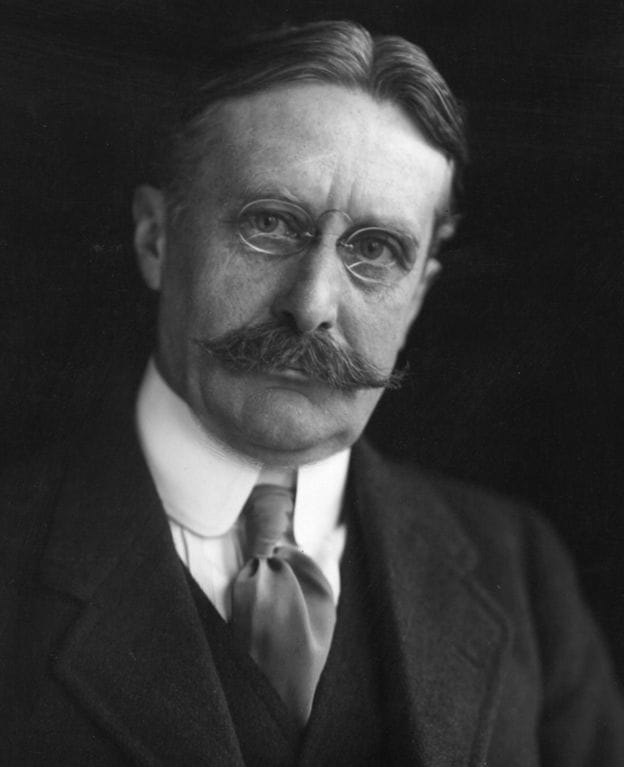 In the wake of these examples, Harrod’s arrived in London, giving birth to the so-called “Total Shopping”, as it hosted also art galleries and exhibitions, tea rooms, smoking rooms and concerts. The application of these simple but incredibly effective rules, connected to consumerism explosion on a global scale after World War II, caused the growth of retail market to be based on a system that worked so good that it was likely to last forever, in the perspective of space widening and of an almost infinite goods offer.

Until the arrival of Internet. What seemed to be a simple implementation of sales by post in the beginning, rapidly changed into something that the traditional retail sees as the nemesis, which will cause the extinction of the sector market and of physical stores. 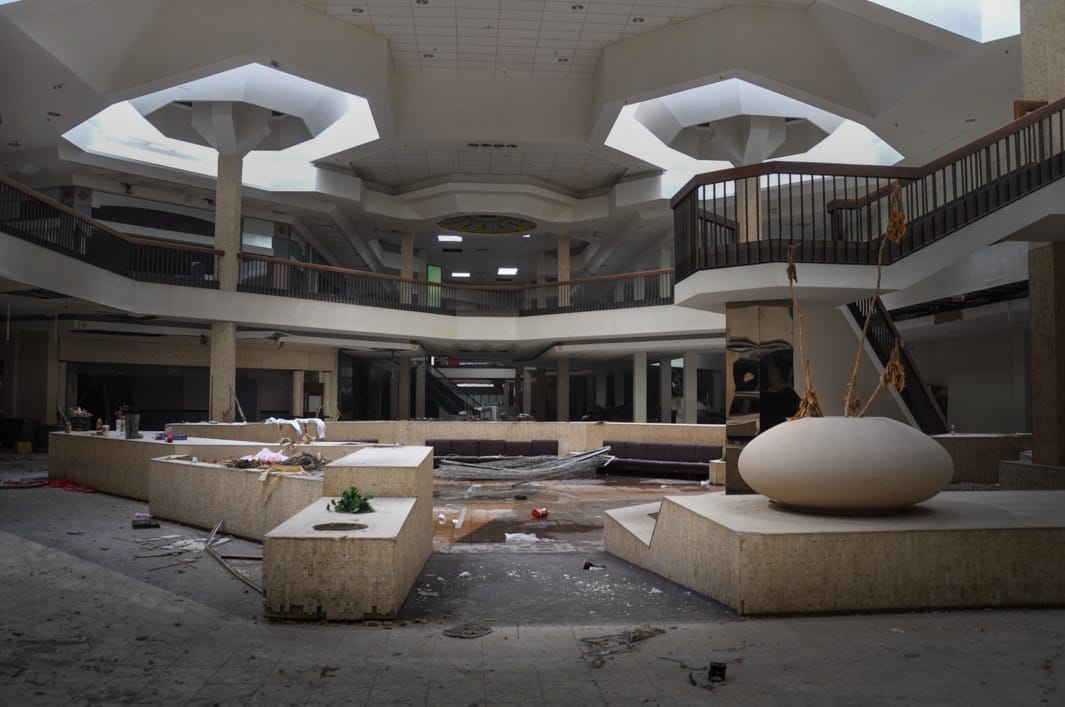 Solutions to face the supremacy of online sales are being constantly conceived, but they all seem to have a great lack: they are unreal once applied outside the experimentation space where they have been tested. Moving and robotized shops combining autonomous driving with facial recognition technology and mobile payments are really being experimented in some Chinese towns but, just like Amazon shops, which do not have any employees, they seem to be only palliatives, limited by existing technologies. So, is it over? In a few years will we buy only through a screen? No. 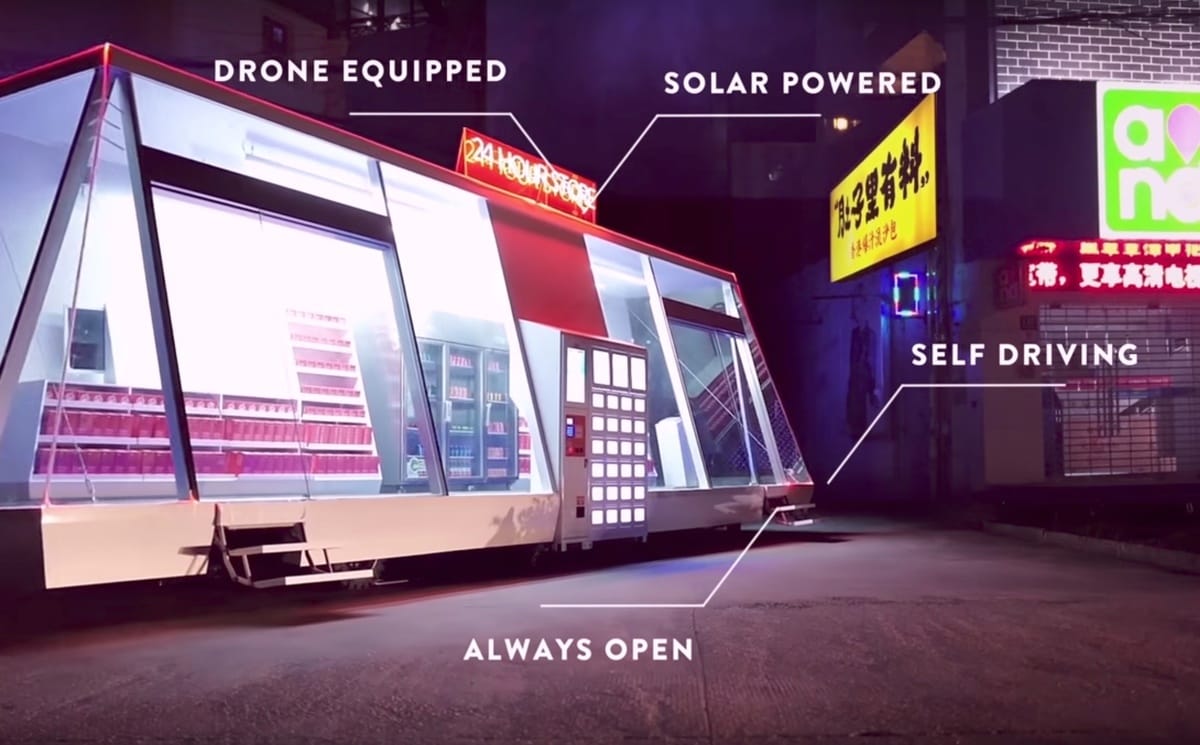 Online shopping has provided a different way of buying things, based on principles that are different from the present model: convenience, speed, lower prices than competitors, responsiveness to expressed preferences. It seems to be a perfect scheme.

Nonetheless the situation is different, because in spite of the stunning growth of giants like Amazon and above all Alibaba, all the experts of the sector agree that the human intention is still required in many cases, and that the great majority of purchases all over the world is still made in person.

What e-commerce is highlighting is the need for an adaptation of the business model, not for a resetting. Evidences of this are there for all to see.

Alibaba, the giant of online commerce led by Jack Ma, has started a beta test creating a retail brand (Hema) specialized in selling seafood products which enables clients to take home products or have them cooked by cookers on the places, and all this is accompanied by a system of augmented reality that provide real-time information about seafood. 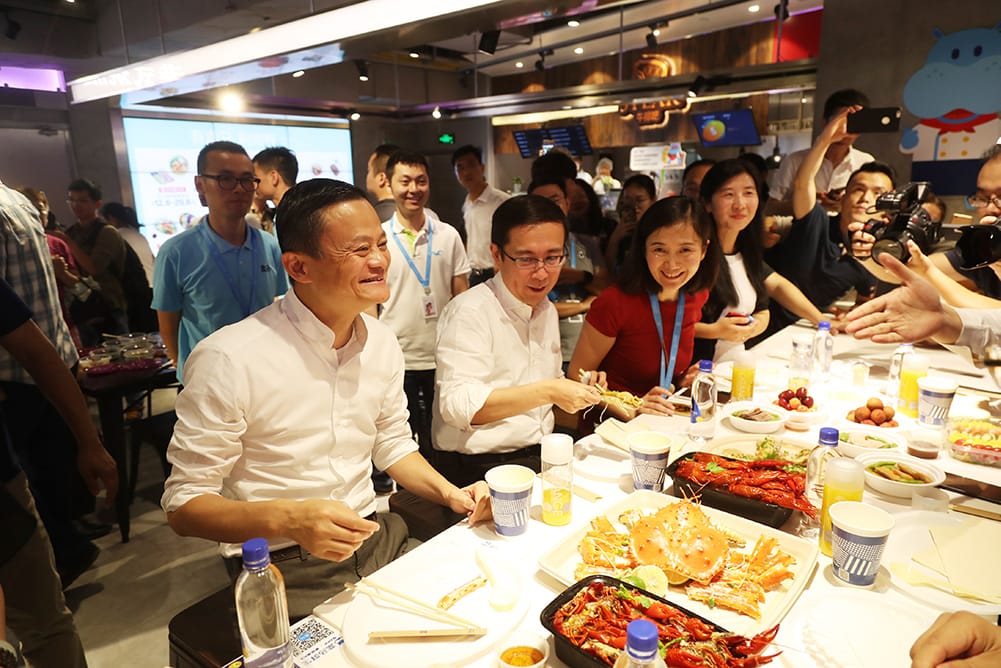 Bonobos, American company specialized in male clothing and selling exclusively online, was born in 2007 and in 2012 it began to open physical stores called “Experience Store”, where it is possible to try clothes and sizes, then buy them immediately on the web and have them sent home.
The peculiarity of this points of “non-sale” is that there are not even clerks but employees that can be defined as advisors (as per the contract they do not have any sale incentive) or even as guides, who aim at building a relationship with the person that enters the store, a sort of sales friendship.

Similarly to Bonobos, there are dozens of web-centric companies in the States entering the real world with stores, showrooms and other spaces like this. But wasn’t e-commerce expected to completely replace physical stores? In fact, thanks to the big numbers gained by digital sales, only one but very important difference between online and offline sales has emerged: people buying online, contrary to those who buy offline, have a much weaker emotional relationship with stores because they do not build any connection with the people that work there; as a consequence, they are inclined to be much more unfaithful in their purchase behaviors.

The reply to the “web threat” for retail is the creation of an ecosystem that can really integrate all the sale channels, including the digital ones, to face the extreme fragmentation of nowadays society in the most organic possible way.

The brand does not have to be only the guarantee of a universe of values projected on the purchased product, but it needs to evolve into a sort of club that the client aspires to join, making a full experience, be that real or digital.

As the wise used to say: in medio stat virtus (in the centre lies virtue), i.e the middle way always wins.