Abano and Montegrotto Terme, a market in transformation 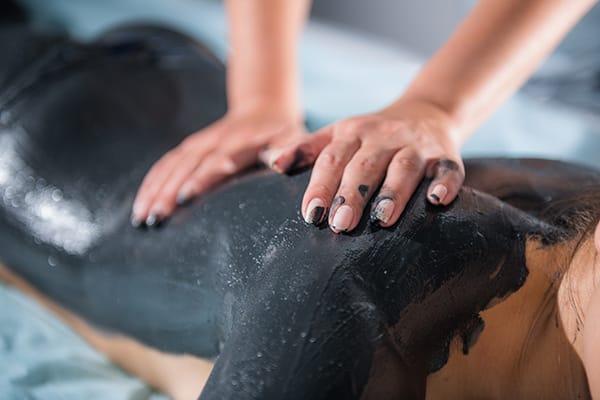 Numbers speak clearly: the wall of 3 million admissions in the Euganean thermal area was knocked down in 2016, with Abano Terme close to exceed the 2 million mark and Montegrotto close to one million tourists.

Numbers are rising more or less for all the indicators, from the total number of visitors, to the countries of origin (except a heavy drop in the Chinese market - but we'll cover that later) with Italians leading as usual with a share just below 60%; among foreigners, as tradition, German and Austrian dominate, with Swiss and French to follow, Russians in constant growth as well as the Americans (although very detached compared to others).

Two themes have raised attention among hoteliers working in the shade of the Euganean Hills: first of all, the vertical collapse, compared to the record attendance of 2015, of tourism coming from the East, and specifically from China, which has dropped by almost 40%.

On the other hand, a more subtle indicator that requires an adeguate consideration, and that demands for a fast solution for the entire system: to a constant increase in attendance corresponds an almost specular decline in the average length of permanence.

So-called weekend stayers grow, the average age of tourists decreases and by consequence tourism related to mud therapy, which used to attract clients who would have stayed longer (from a week up to 10 days) and above all with a higher spending capacity.

The first aspect shows a limitation about the system that has allowed, for the better of worse, tourism of Abano Terme and Montegrotto to hold up, a system based on fairs, events, meetings, personal relationships between industry operators and customers. Relations maintained over the years, so the hotels themselves, more than any other factor, are the prime reason for which people return, on a regular basis, to Terme Euganee. 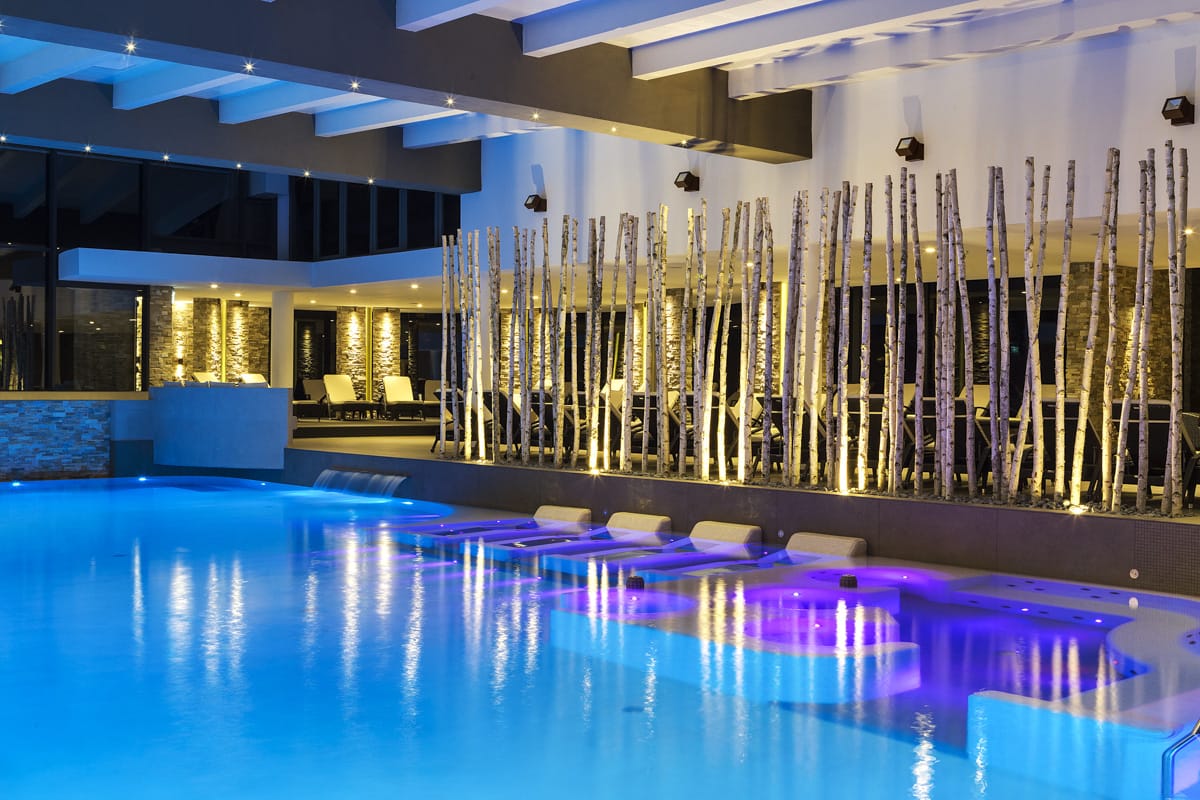 One of the Abano Hotels much appreciated Welness area

Right now, the system represents the biggest limitation of this market, which sees many young people entering for the first time (those between 18 and 60 have breached the 40% threshold, while those defined as “older" or over 60 have fallen for the first time under 50%), driven by ever-increasing attention to fitness and health in general. Young people who necessarily have habits and attitudes very different from those of the customers who used to cross the area, and who find themselves in structures that usually fail to meet this new target expectations both in terms of services and, above all, “language”.

If, concerning the upgrade of infrastructures, the process can only be gradual and therefore longer, the Abano / Montegrotto thermal system can no longer afford to face the market as we were still in the ’80s.

Local Politicians and associations are putting a lot of efforts in order to figure out which strategies to adopt and what synergies to implement. In this regard, an answer should come from a new public organization called OGD (Destination Management Organization), thatwill have its territorial locations  and in this case will be called OGD Colli and Terme Euganee.
However, it is a long process, like all those that aim to bring together stories and activities, that not always have shared the same visions and objectives, under the same roof.

In addition, we cannot avoid underlining the substantial lack of communication in English on the hotels social networks: there are very few 4 or 5 stars hotels that produce non-Italian content to be able to target precise geographic or demographic targets. Moreover, there are no traces of dedicated accounts on Chinese social networks, which could speak directly with an audience of which, as we mentioned before, the complex of Terme Euganee sensibly feels the absence, numbers in hand.

Now a little insight given by a personal experience, concerning the commercial policies through social media: in four months of constant and continuous monitoring of more than 80 hotels websites in Abano Terme and Montegrotto, several visits for each portal, simulations of reservations (never finalized) and dozens of clicks to links of various offers, I have never been targeted for any remarketing action, either on Facebook or on Instagram or on Google.

As if I had taken a walk through the streets of the two towns with a suitcase in hand, and on the chest a sign that says “I’m looking for a Hotel room" with details about my preferences and my spending capacity and no one were willing to approach me to sell a room, a dinner in the hotel restaurant or a treatment in the SPA.

There was a time when, in these areas, people would have done everything in order to find a place in a hotel, of any category, at any cost.

That time is no more, and it’s the moment to get it.