The Paralympics , an excellent platform to communicate brand values 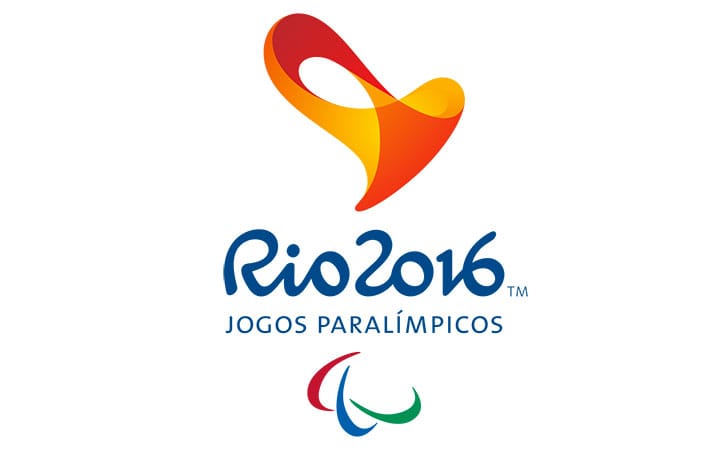 The numbers of the Paralympic Games : the impulse of London 2012

London 2012 marks a turning point for the whole Paralympic movement, creating a huge public success: about 3 million tickets were sold for the event, one million more than the 2008 Beijing edition. The number of viewers has also been very interesting, as the worldwide audience of 3.8 billion has been confirmed, with the difference that 3.4 billion were outside the host country, against the 2.48 billion in 2008 (+ 37%). In fact the Paralympic Games in London were broadcast in 115 countries, a record-breaking edition of Rio , with broadcasters from 154 countries (+ 30%).

The stated IPC aim (International Paralympic Committee) is to exceed 4 billion TV viewers worldwide: the growing attention to this movement is demonstrated by how broadcasters are declining their efforts on different platforms (app,online and social) in order to reach a larger public. Efforts to broaden the audience are also shared by the IOC, which promoted the Paralympic Games by hosting 300 hours of live competition on the Olympic Channel, the new non-linear online TV channel launched last August by the IOC.

Channel 4, The UK Paralympic broadcaster, has a similar role to the one that NBC has for the Olympic edition, because it produces more hours of live TV and online contents (700 hours for Rio) than all the other countries; consequently, it managed to get many finals of the British representative champions in prime time ( just like for NBC during the Olympic Games).

Channel 4 has produced an event’s video teaser , months before the Opening Ceremony , to increase the expectation of the audience and communicate the great inspirational message of Paralympic athletes, rightly appealed "Super Humans”.

How brands can take this opportunity to convey messages?

All these informationexplain how companies like Visa and Samsung approach the IPC as global sponsors, taking the opportunity for different purposes. Samsung, for example, in the Winter Paralympic Games of Sochi 2014, introduced   "Accessibility Map",a service that showed the most accessible routes for the disabled, also,the German Otto Bock (IPC partner), provides the most advanced technologies to the athletes, proving that their produced prosthesis are suited to the needs of the great champions.

BP energy, a multinational corporation of the energy sector, has associated its name with that of the Paralympic Games, making a series of commercials focused on sacrifice and passion, and on the concept "The Energy from within”.

Richard Whitehead, gold in Beijing and in Rio in the 200 meters T42, stars in one of the videos produced by Energy BP, telling how he decided to build his success with this beautiful message:”Forget what you can not, redefine on what you can not”.

Channel 4 has been getting on with an interesting initiative:offering a million pounds in advertising space, during the period of the Paralympic Games, to the winning brand of a creative contest called "Superhumans wanted”. More than 100 projects were presented, including companies as Amazon, Barclays, H&M and Lloyd's Bank: to secure the ultimate prize, however, was Maltesers, the Mars Chocolate’s brand, which has not told the achievements of athletes, but it has produced three videos about real and fun experience of disabled people.

Among these Maltesers’ ads inserted within the campaign "Look on the light side", we want to show you a very successful one, where a deaf woman describes an unpleasant situation experienced with the new dog of her friend Theo.

How did Media talk about the great Italian Paralympic athletes?

The Italian brand that most of all effectively communicated during the games is Barilla (pasta brand), partners of both national committees. In August the central characters of the story were (among others) Tania Cagnotto, Clemente Russo and Vincenzo Nibali and in September they were Beatrice Vio, Monica Contrafatto and Oney Tapia.

Barilla,on its social channels, has made ​​a great use of making celebrating graphics about won medals and Animated GIF regarding athletes, which got a great success especially on Facebook.

Furthermore,Barilla has also managed to get sponsored contents by the profiles of the athletes themselves to promote its own brand. The athletes talk about the values ​​typically cherished by Barilla, namely those of the family, of the affection and about "feeling at home”.

Also Samsung got examples of storytelling about the Paralympic athletes, in particular on the Italian flag bearer Martina Caironi , gold at London 2012 in the 100 meter, in which she explains how she strongly wanted to feel again the sensation of running and the wind in the face, after the serious accident that deprived her of a lower limb.

The most memorable day of the Italian Paralympics happened on the 14th of September, when Vittorio Podesta, Luca Mazzone, Assunta Legnante, Bocciardo Francis and Beatrice Vio won the gold medal in their respective disciplines. But no one received more media response than Alex Zanardi, the major testimonial of Italian Paralympic sports, who, at the age of 49, has won the gold medal in the time trial cycling H5.

Zanardi was involved in a series of videos made ​​by Grana Padano, his personal sponsor, which has followed the champion in his preparation for the Rio Games, describing his efforts and sacrifices to get ready for the most important stage of the year.

It is another example of how the healthy and authentic messages of "Superhumans" have excellent communication vehicles for companies of any sector.