The state of golf: Olympic downfalls, industry sufferings and the Italian landscape 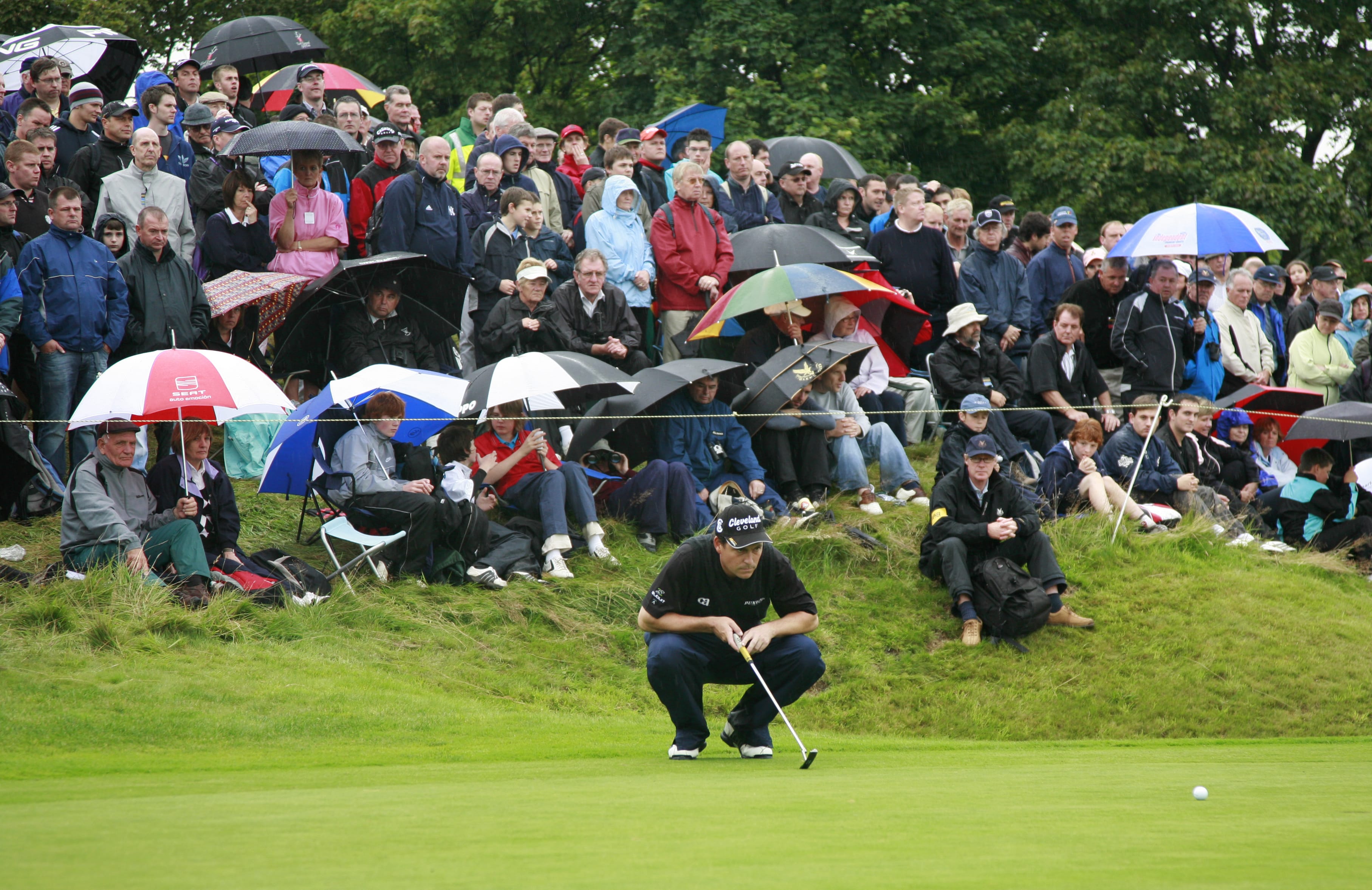 After staying out of the Olympic Games for 112 years, golf was featured in this year’s Summer Games in Rio, and it will be as well for the Tokyo 2020 edition. In fact, IOC decided back in 2009 to give a chance to the golf world (during 2016 and 2020 editions the sport will be evaluated to decide wheter to make it a stable competition), when Tiger Woods’ reign was at his apex, helping the sport gaining a worldwide popularity.
However, today’s scenario is much different, as Woods, having faced injuries and personal affairs, left the main stand to young stars like Jordan Speith and Rory Mcllroy. The Olympics were not perceived as an opportunity by many golfers, and PGA players like Adam Scott, Louis Oosthuizen e Vijay Singh withdrew from the event. The chance of representing their countries doesn’t appeal to many golfers, who recognize the importance of big tournaments’ prizemoney more than anything else; moreover, the 72-hole format and the many restrictions for sponsors didn’t help in convincing them to take part.
During the summer, two of the sport’s brightest stars in Spieth and Mcllroy added to the list of withdrawals, with the latter stating far-from-encouraging words: “I didn’t begin playing golf to try and grow the game, but to win trophies and to win majors”.
Nonetheless, golf could profit from Olympic Games as tennis has been doing. When it was introduced at Seoul, there was a lot of skepticism among biggest stars (McEnroe, Becker, Navratilova and Wilander didn’t participate in 1988): now it has become one of the Games’ biggest attractions, especially in London for Murray’s triumph, and it should be an eye-opening example for golf and its champions, whose image and visibility can only benefit from Olympic buzz.

So, what happened in Rio?

The long list of withdrawals will be taken into consideration when IOC, after Tokyo 2020, is going to decide on the olympic future of golf.
Thomas Back himself, president of the IOC, commenting on golfers staying away from Rio because of the fear of Zika virus, declared that “for sure the participation rate of the better players will play a role in future decisions”.
When it comes to the actual game, Justin Rose (GBR) won the gold medal in the Men’s competition, after being engaged in an exciting duel with Henrik Stenson, beaten only at the last hole. For the Women’s one, the favorites Inbee Park (South Korea), Lydia Ko (NZL) and Shanshan Feng (CHN) lived up to the expectations, standing on the podium.

It beats a bowl of cereal! pic.twitter.com/7fJTvRbxfq

As we could imagine, true winners of the Games were those smaller federations that could share the opportunity with top athletes (or at least the ones who were in Rio), allowing them to promote golf in their country.
One of those was India. In fact, 18-year-old Aditi Ashok, as the youngest participant, made her country feel the passion for golf for the first time, thanks to her great start of the tournament (she was 8th after two rounds). “Certainly my achievement will give a boost of popularity to golf in India”, said an enthusiastic Ashok after coming 41st in the final standing.
Shanshan Feng, bronze medalist, brought home the first golf medal for China, a fact that will not be left unnoticed, at least if we listen to Feng’s statement “This will change everything about golf in my country”.

The Olympic future is a matter to be debated. On the contrary, there’s little doubt about the struggling golf industry, which can’t grow anymore mainly because the sport is failing to attract new generations: in 2014, it is extimated that golf lost 1.1 milion players globally.
In this context, many companies are revising their golf strategy, and some of them decide to back out of this business. The problem is, Nike and Adidas are among these companies. During last May, when Adidas announced it was looking for buyers of its brands TaylorMade, Adams and Ashworth, it was a clear wake-up call for the golf industry, especially if you look at the huge investments that Adidas has put into this business for a long time.
Three months later, it was Nike’s moment to announce the end of its time in the golf equipment market, citing the umpteenth -8% in revenues that made the company a total 100 million loss over the last three years.
Both companies showed the will to mantain their commitment in the apparel and shoeswear sectors, the only business segments that allow them to make good profits.
On the other side, Under Armour understood from the start of its golf campaign that those were the profitable segments: thanks to their strategy and the endorsement of top stars like Jordan Speith, UA gained a relevant share in this market. They made clear from the beginning that they had no intentions to enter the equipment market, focusing only on their core capabilities: shoes and apparel.
This strategy emerges distinctly from the following video, which starts with a Titleist ball put into the foreground. It may look as a marketing own goal by Under Armour, but actually it is a smart way to enter a niche in a bigger market.

Signs of a golf industry crysis don’t end with manufacturers. In fact, Golfsmith International, the biggest golf retailer in the world that owns more than 150 point of sales, is on the verge of bankruptcy because of the many debts they have.
Therefore, the golf industry is not sending out promising signals.

And what about the Italian landscape?

Francesco Aceti, head of golf for the UISP federation, framed the sport’s situation in Italy in a recent event at the Asolo golf club.
The italian golf federation has more than 90.000 members (0.17% of the total population). The description of the average golf player is the following, as Aceti said: a man, 46 years old, graduated, married and with an average income of more than 90.000€ per year. You can’t deny the elitarism of this sport.
Italy nonetheless won the bidding for the 2022 Ryder Cup, the most prestigious golf competition that sees USA and European best players facing each other. It will take place in Rome, and Francesco Aceti said that it will guarantee 550 million € of revenues, with a budget of only 220 million €.
It was a long-celebrated victory for Italian sport insititutions, mainly because they saw the chance to show the world our competences in hosting big events, on our road to Rome 2024.
The intention was that the Ryder Cup, along with the 2021 Skiing World Cup in Cortina, could help reinvigorate the Italian sport situation. Giovanni Malagò, the president of CONI, was very confident in his words at the time: “This win confirms that when we play together as a team, nobody can beat us”, he stated when Rome claimed the 2022 Ryder Cup.
Now, after the well-known end to the Rome2024 campaign, sport landscape in Italy appears less cohesive and encouraging. The Ryder Cup, alongside other big events, can give us hope of a brighter future.