As the sports federations in China communicate 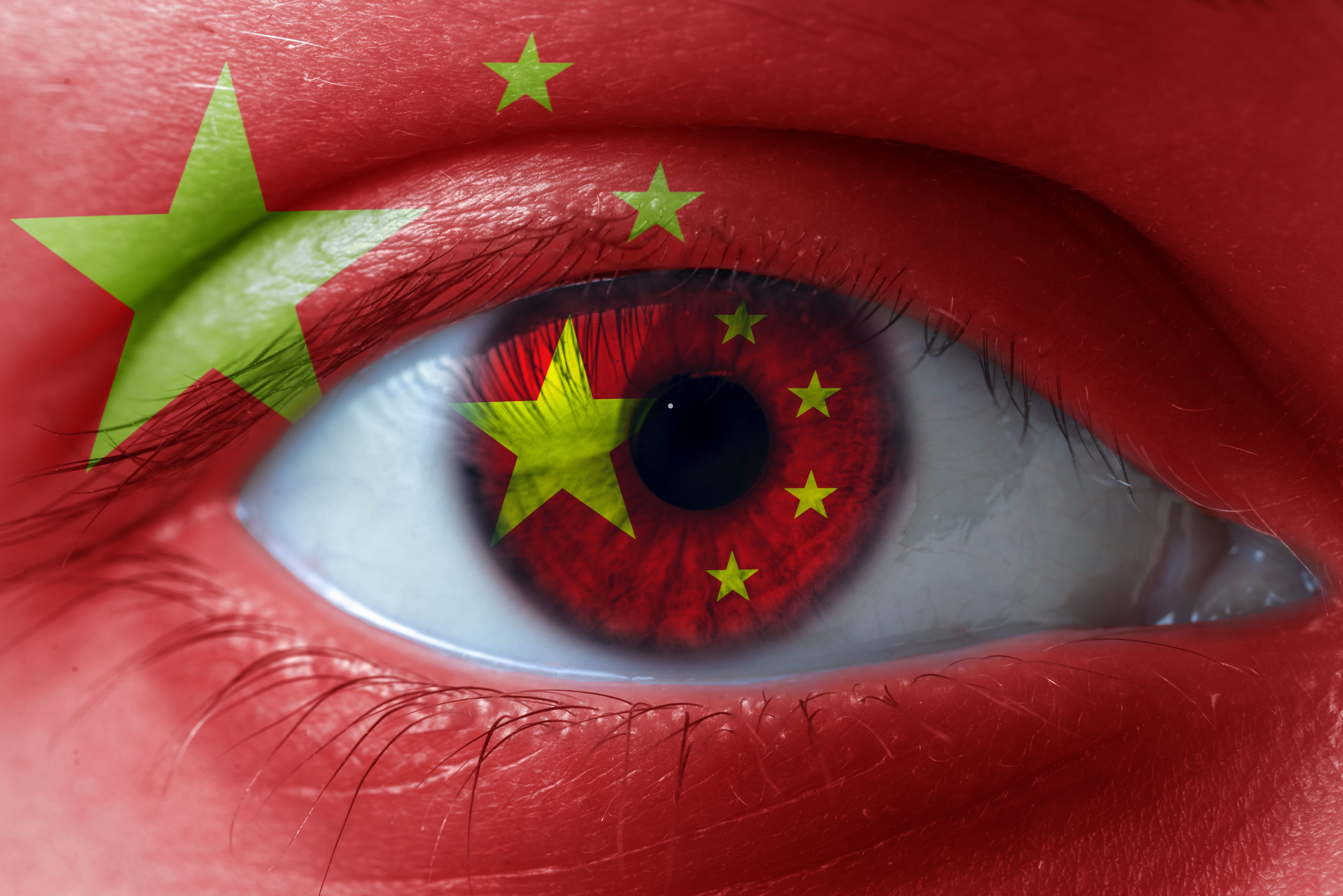 China predicted the sports industry to surpass three trillion yuan (380 thousand Euros) by the end of 2025 in its newly released five-year sports development plan, especially, with the countdown to the Beijing 2022 Winter Olympic Game, China's sports industry has received unprecedented attention, from top leaders to ordinary civilians, they spare no efforts to promote sports and spread the Olympic spirit.

The lure of China’s expansive sports market has led a wave of the sports organisation to start fishing for fans in China. Among which the International Sports Federations (IFs), that serves as a non-governmental governing body for a given sport and administers its sport at a world level, certainly refuse to be left behind.

While China’s large population and vast land imply the great potential for all disciplines of sports, China is equally challenging in terms of conducting effective communication and promotion for IFs. Pioneering IFs has cottoned on to the value of connecting with their huge Chinese fan bases - and future potential supporters.

The penetration of internet and the booming of social media in the past 15 years have shed light on sports communication and marketing, profoundly affecting engagement of the sports fans with the IFs and their star athletes. Many IFs are jostling for fan’s attention on Weibo and other Chinese popular social media apps, to name a few, the well-known Fédération Internationale de Football Association (FIFA), International Basketball Federation (FIBA) and the lesser-known International Triathlon Union (ITU),  and International Shooting Sports Federation (ISSF).

The successful story of FIFA

There are few better illustration of the success in winning Chinese fans on social media than FIFA. For the concrete proof, looking only to the FIFA’s Weibo figures, belatedly, FIFA tapped into the Chinese digital market on 12 Mar 2018, ever since, it saw a skyrocketing follower increase, and gained more than 2.8 million followers in less than 8 months.

Thanks to FIFA’s timely landing on Weibo, 2018 Russia World Cup account has also captured the attention of football fans in China in a manner that perhaps no previous World Cup had managed to achieve in the past. 2018 Russia World Cup opened a Weibo account a few days after FIFA, it reached a stunning fan number of over 3.4 million. Both these two accounts of FIFA debuted with a localised short video, the emotional video and the repost+reward mechanism created a sensation this summer.

In a survey conducted on the kind of sports respondents participate in regularly in China in 2018 showed: 3.63 percent of Chinese respondents stated they play soccer/football regularly (statista). IFs, such as FIFA and FIBA, with a broad fan bases are more likely to achieve instant success on social media expansion.

Do IFs which govern niche sports stand a chance?

As more IFs venture into this cyberspace, Chinese netizens are becoming a harder crowd to please, the forays into China aren’t always a smooth journey. Unlike FIFA and FIBA, which enjoyed solid fan base, nor federations which have a mass participants in China, such as BWF, FINA and ITTF,  IFs representing niche sports are facing more of an uphill battle while trying to enter the market.

Would they stand a chance and what should the “smaller” players do to get their fair shares? 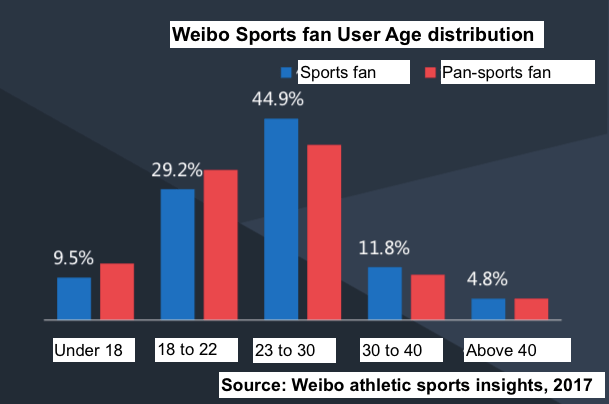 Weibo officially registered 80 million users who were categorised as “Sports User”, 353 million users expressed their general interests sports (Weibo User Development Report 2017). With 431 million monthly active users and 190 million daily active users (Chinadaily, 2018), Weibo’s sports fan base is expected to grow. Despite the scale of the actual fan base for the niche sports is relevantly smaller, the social media world featured by Weibo still offers fertile soil for IFs to plough and grow.

Fifa has testified the possibility of achieving success on mono-channel, establishing the presence only on Weibo and taking full advantages of the major global events, eventually, engaging and attracting the large fan base. There are also examples as UIPM and WA, they chose the multi-channel presence, aimed at full coverage, ensuring the real-time content feeds and in-depth engagement to strengthen the connection and loyalty. The later might be the solution of the other IFs which still haven’t stepped into the Chinese social media field.

Given the nature of niche sports,  the poor coverage by the TV channels and the fact that western social media are not accessible in China, many sports remain relatively unknown or underexposed to the Chinese sports fans. To address this issue, Weibo and Youku have surfaced and become the most important social media platforms in and outside the match.

Weibo itself does not produce content, does not compete with the video platform, but is operating and distributing the high-quality content of the IFs. Weibo is an important carrier channel for traditional Chinese video platforms and all copyright owners to output content. This distribution mechanism has become the most ideal communication channel for self-made content, also the back-feeding of long-video and live content.

Further the exploration beyond the game/match

More and more IFs are now paying attention to social penetration beyond match time, to broke the time and scene dimensions limits. Imagine, you watched a whole competition on Youku’s live-streaming or followed that on Weibo’s live-blogging, after that, you still want to let off your excitement, such as posting a Weibo, discussing with other fans, and reading or even writing a long article to analyse or predict on WeChat. The attention economy outside the game/match is slowly gathering in different traffic hubs. While the WeChat is the main battle filed. 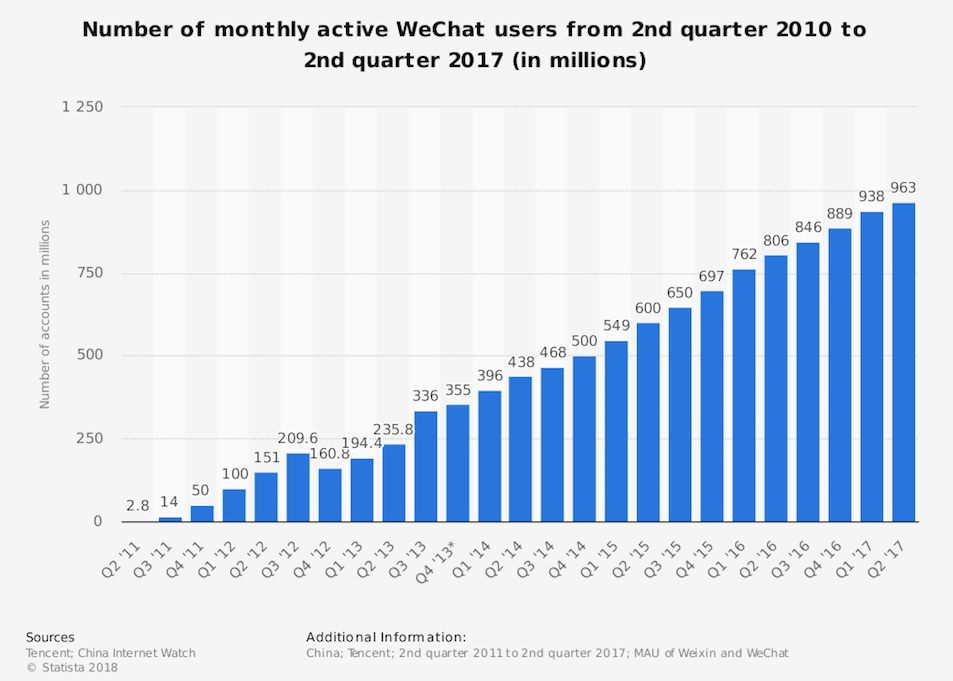 Someone made an analogy: Weibo is a square, and WeChat is a house. If Weibo is a platform for the fragmented content, suitable for those who have sporadic and limited time for sports, then WeChat is more suitable for veteran fans who are nitpicking, and always hungry for more in-depth content. The closed circle of WeChat moments built an acquaintance relationship chain. With almost 1 billion monthly active users in 2017, WeChat public account usually publishes much longer multimedia in-depth articles, through users’ reposting and sharing within their contacts on ‘Moments’, the community discussion and reposts that followed the IFs will lead to secondary processing fermentation in the WeChat moment.

The ingredient for success?

To maximise the satisfaction of different fans' needs: For those who just want to see the results of the competition, the athletes’ content that they like, the highlights of the event and the last five minutes of the competition, they can quickly get satisfied by reading on Weibo, for those who are afraid of missing any technic analysis, live-steaming or famous sports fans, Youku and WeChat will be the best way for them to spend the weekend.

Chinese social media should be viewed not just as a promotional tool, but also as a Community building platform, everything starts with it, if you don’t have the presence, it’s very difficult to engage broadcasters, sponsors and partners. 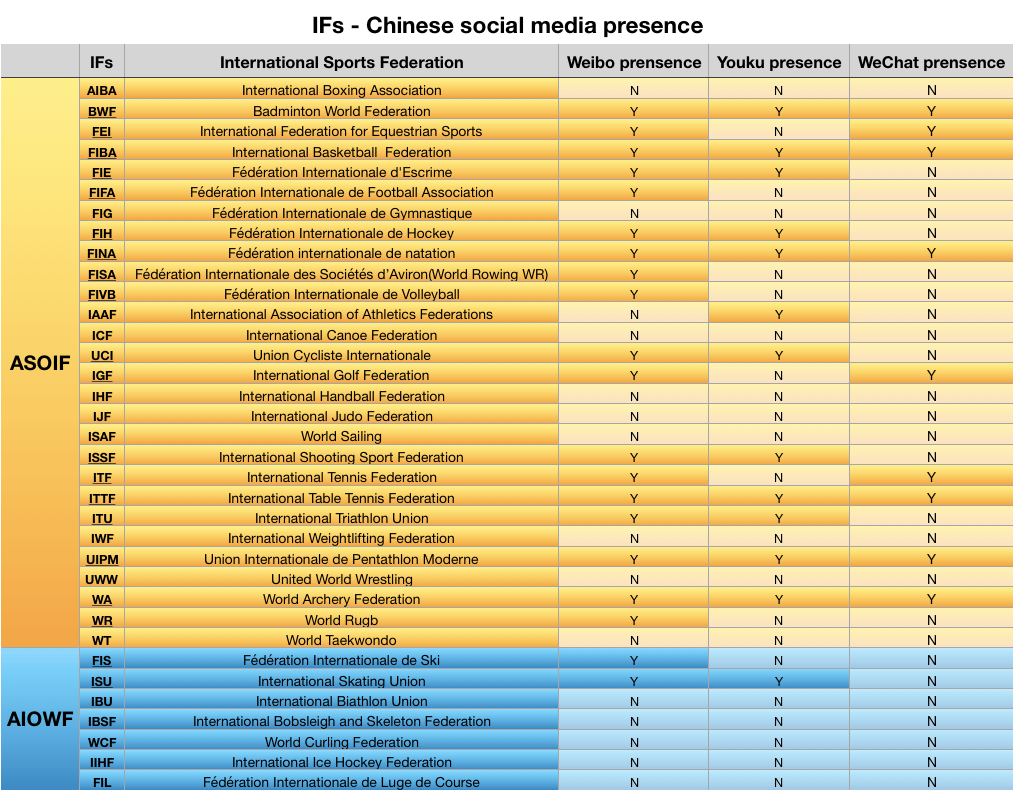 Weibo is for sure the most popular among IFs due to its similarity to Twitter and the versatility to deal with various material types: text, image, short to medium videos. 18 of the 28 IFs of  Association of Summer Olympic International Federations (ASOIF) opened Weibo official account, the most recent being that of FIFA in March 2018; 2 of the 7 IFs of Association of International Olympic Winter Sports (AIOWF) established the presence on Weibo. 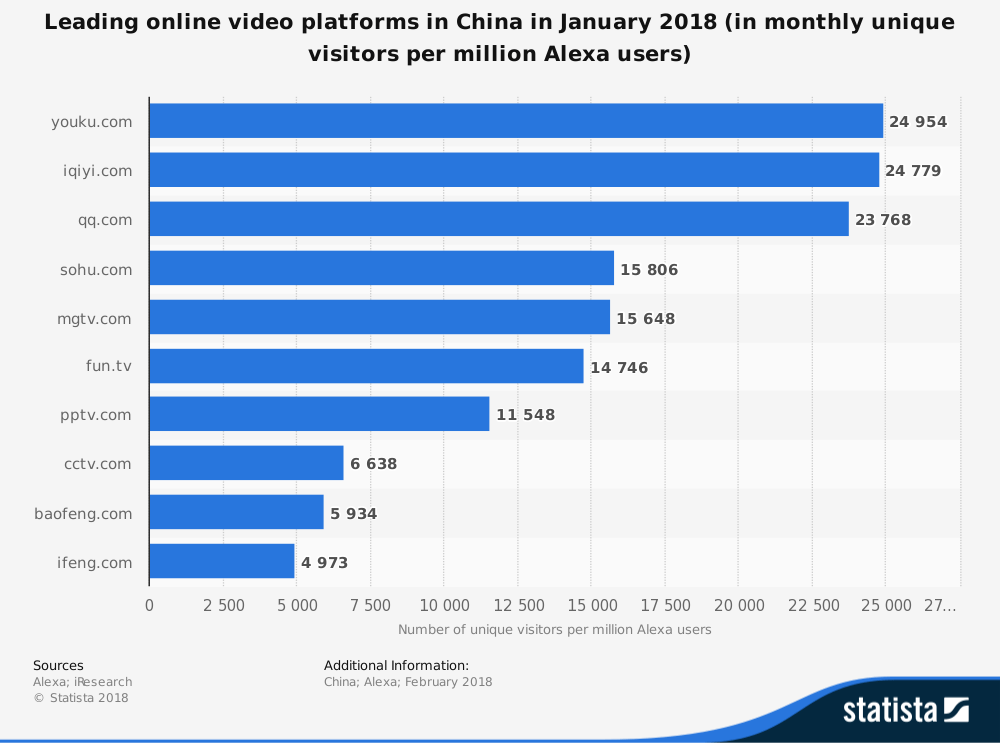 As the alternative to the blocked Youtube service, Youku had ranked first with a total of 24,954 unique visitors per million Alexa users in China (Statista, 2018); currently registering 580 millions users and hosts 150 million daily active users (Expanderdramblings, 2018), this is the major platform for long video sharing and feeding the needs of following games online. 12 of the 28 IFs of ASOIF opened official account; 1 of the 7 IFs of AIOWF established the presence on Youku.

Surprisingly, the Chinese No.1 social media is less preferred by IFs. IFs’ presence on WeChat is relatively limited: only 9 of the 28 IFs of ASOIF have WeChat official accounts. Considering WeChat has more than 1058 million users, twice as much as Weibo, it is mysterious that many IFs leave WeChat channel untouched.

As the Chinese proverb goes: fullness for the bold, famine for the timid.  Certainly, the Pioneering IFs has cottoned on to the value of connecting with their huge Chinese fan bases and they are well heading to the direction.