Beyond CR7: the phenomenon of women’s football is breaking out 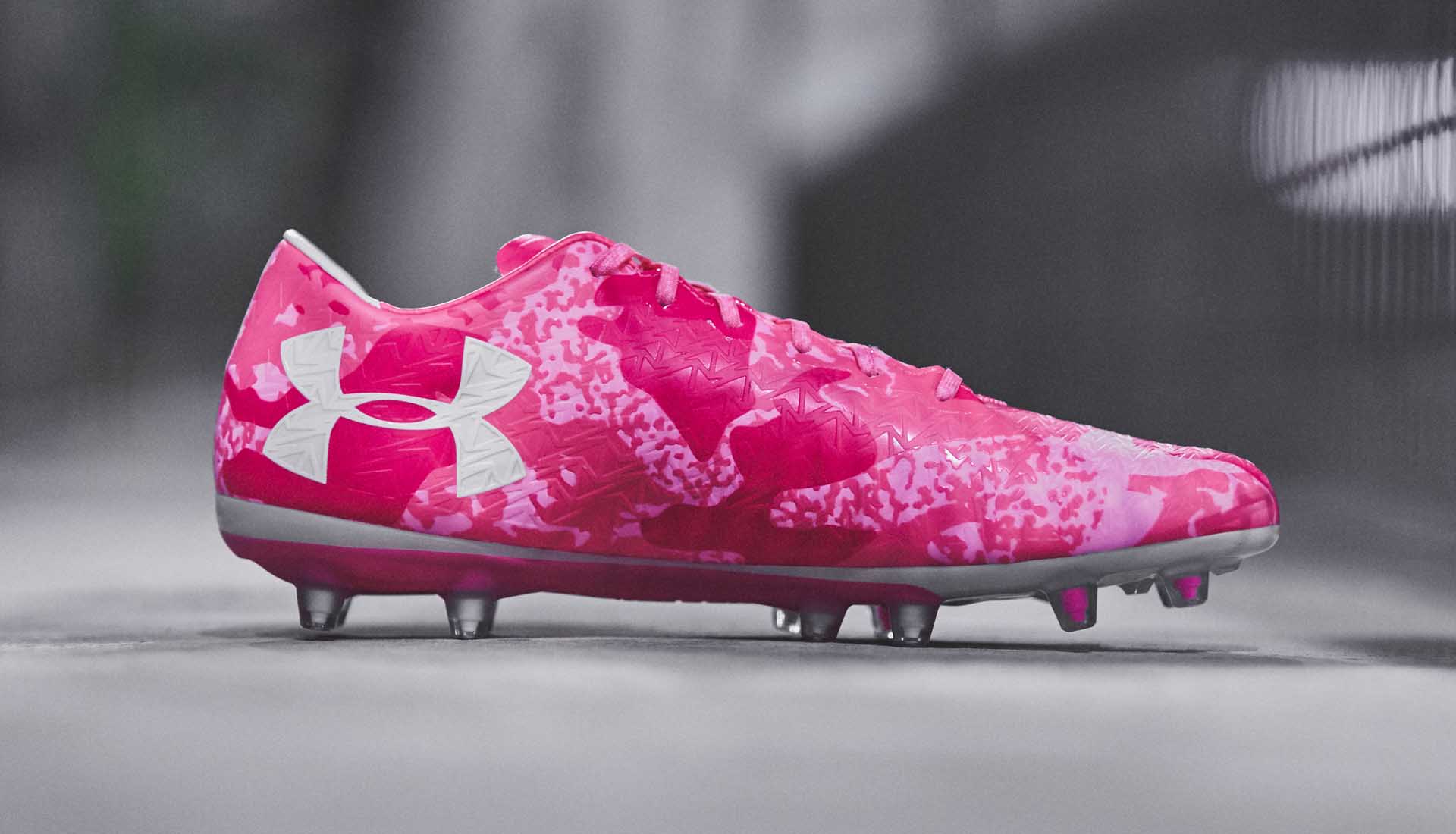 A phenomenon that has already emerged in the world and that is becoming popular also in Italy, thanks to the investments made on the basis of ad hoc communication activities and strategies.

Summer 2018 will be remembered by everyone in Italy for the arrival of Cristiano Ronaldo to Juventus: a transfer that not only made the Portuguese champion wear the black and white shirt, but that has also generated amazing consequences in terms of visibility and business for the Turin Club, and in general for Italian football.

In spite of this, the rise of women’s football in Italy might not have eluded the most attentive people: a phenomenon that is already widespread in the rest of the world is trying to make its way also in Italy, thanks to the investments of the Federation, clubs and sponsors, supported by specific communication activities.

Women’s football has established itself in many countries before Italy.

We only need to consider that - just in Europe - there are over 1,3 million female players, with an increase of over 100% in the last few years. More than a half of them - and this is the most interesting fact from the point of view of marketing and communication strategies - are under 18 years old. England, France, Germany, Netherlands, Norway, and Sweden have over 100,000 registered female players; 52 countries have a dedicated league and there are over 170 national teams in Europe, including junior clubs.

In the States Pink Football is a real must: the US National Team holds the World title, fills up the stadiums in all the states and brings great sums, given by the sponsors to both clubs and athletes, who have become idols for young girls. The latest FIFA Women's World Cup generated a turnover of 55 million euro, with 53,000 spectators during the inaugural match. 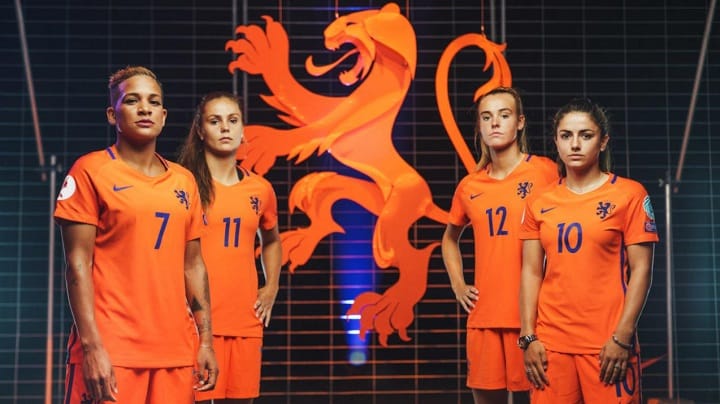 With such numbers, which are bound to further increase in the next few years, advertising and business opportunities are really huge: for this reasons many clubs consider women’s football as a growth asset and are working fast to give a structure to this lever.

Manchester United, the team that has the greatest number of supporters in the world (354 million fans for the “Red Devils”) has recently launched its own female team in grand style, and they will participate in the FA Women’s Super League, the main English league, which has recently become professional.

In France, the Olympique Lyonnais invests about 5 millions euro a year in pink football. In the Netherlands, the KNVB (the Dutch federation) studied a plan for the development of women’s football 20 ears ago, and nowadays we can see the results: 153,000 registered players, an average age of 13 years old, full sport centers and stadiums and a European title conquered in 2017. But the North European countries are not the only ones that believe in this sector.

The Brazilian Football Confederation (CBF) has made an important innovation in the “Club Licensing Regulations”: to be able to take part in the Copa Libertadores  the Brazilian teams of the main league need to have at least one female team in their corporate structure. 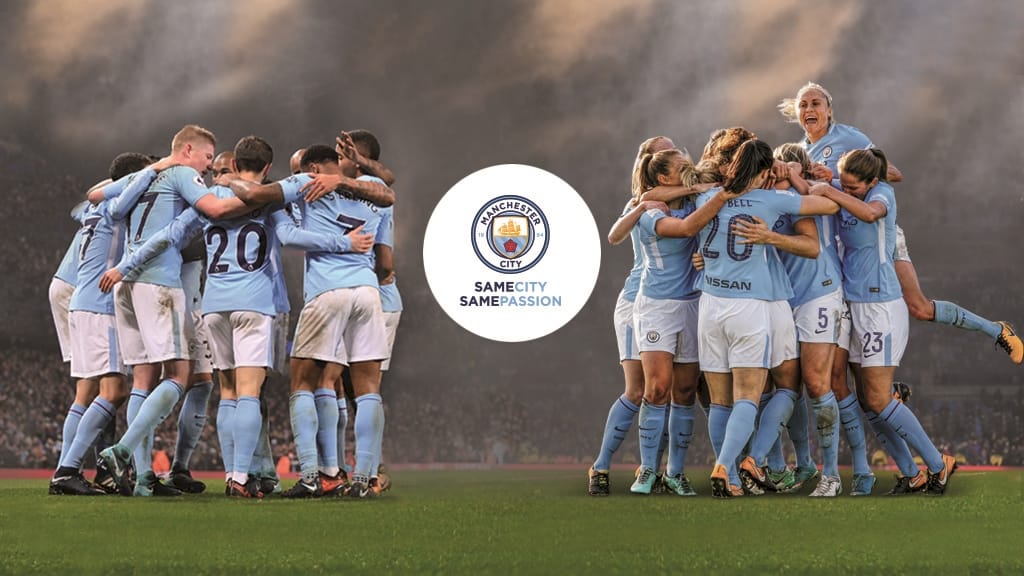 What about Italy? Although it’s late in comparison to other European countries, also Italy is making important steps forward. The FIGC invested a lot in women’s football in the last seasons, with the institution of 3 new National teams and allowing the Serie A male teams to get the sport title of the women’s teams that already exist. This is how the main female football clubs were born.

Juventus, a club that is always ready to grab new business opportunities, is planning to realize a new plant dedicated to its female team.

Also Milan - after having acquired the title from Brescia - will arrange its new women’s team, followed by Inter Milan, led by Regina Baresi. The direction is clear: using the Serie A male teams to increase the visibility and consequently the number of female players, making the movement grow. 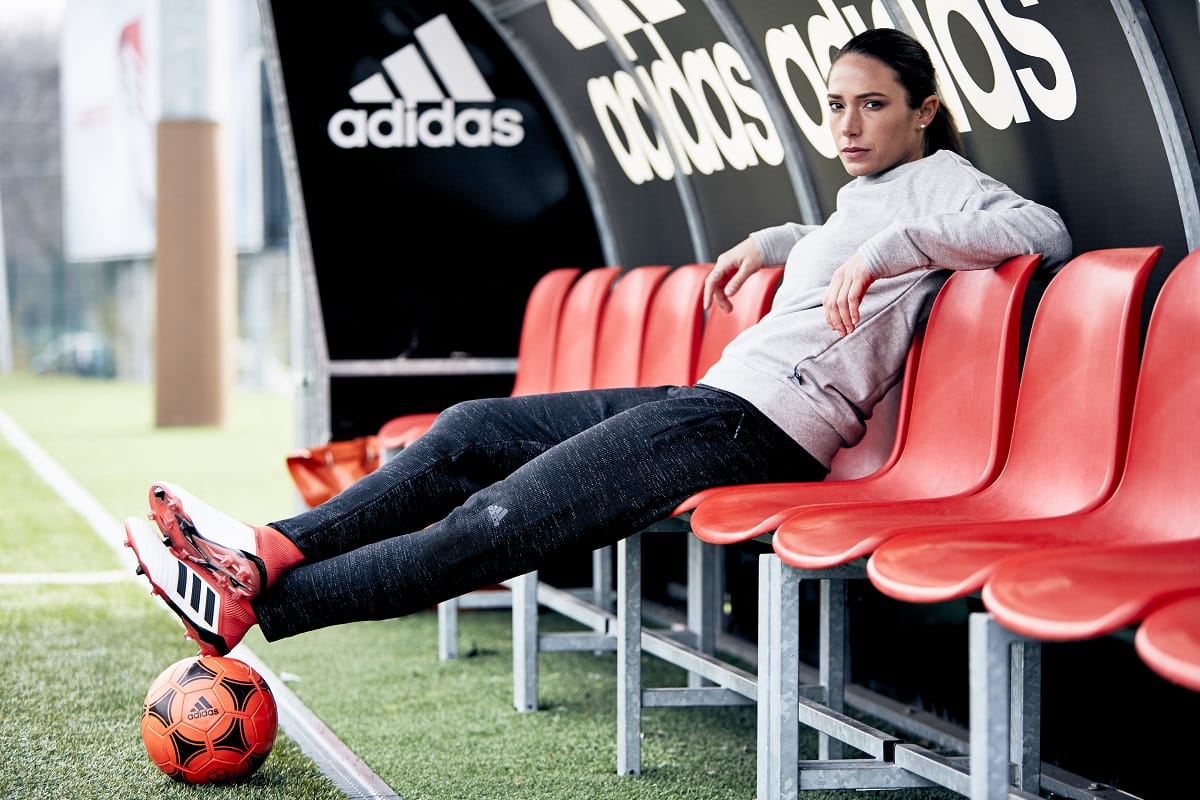 The first results can already be seen. Beating Portugal, last June, the girls of the National team obtained the pass for the next World Cup (France 2019) for the first time in 20 years, while the more blazoned male colleagues had to watch the championship at home. That historic match marked a female record: the Italian team were the first national Italian team to be broadcasted on Facebook, with 94,000 views on the FIGC page and 11,000 views on the National team page named “Vivo Azzurro”.

There have been other meaningful innovations in recent times. Sky Sport has acquired the TV rights for the Serie A female leagues and also a mass phenomenon like Fantacalcio (fantasy football) has burst into Italian female football, with the version called “Fantawomen”. To sum up, after a period in which female football has been often left out, the revolution has finally arrived also in Italy. 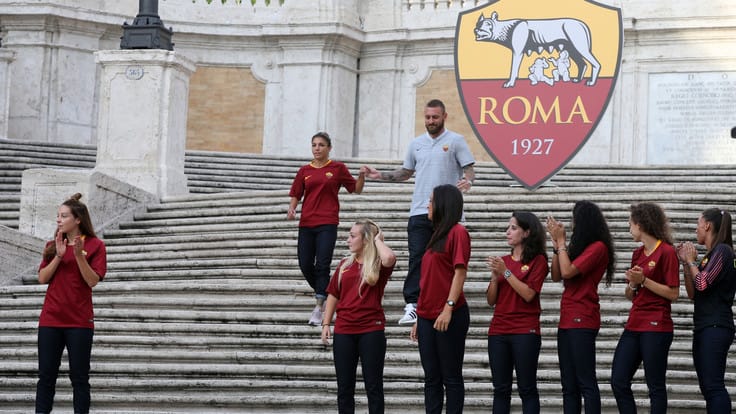 In front of this scenario, the market immediately reacted, investing on this niche that is becoming more and more popular. Just to make an example, the English FA has recently launched a new female Subbuteo, the toys company Mattel has released a Barbie with the Juventus shirt inspired from Sara Gama, the captain of the team. Even Cristiano Ronaldo wants to launch a TV series on female football.

Not to mention sportswear, where the success of pink football has expanded the development opportunities of brands in a market that is constantly growing and becoming more and more interesting.

Nike was the first brand to realize its huge potential: the sponsorship with the US national team, one of the strongest ones in the world, is well-known. However, there was a change in the strategy as far as marketing is concerned: investments have gradually been directed to the athletes rather than to teams, starting from Mia Hamm, the first female football player sponsored by Nike, and the first female athlete under contract for a technique sponsorship. According to the “legend”, the US player signed a contract written on a napkin in 1993, and this contract became so fruitful that the company decided, after 6 years, to dedicate the biggest building of its headquarters in Oregon to her.

Adidas? Obviously the German brand is not a passive spectator of the phenomenon: the company arrived in Italy through a sponsorship with Regina Baresi, captain of Inter Milan. A real social influencer, the football player is now a brand ambassador for the company, developing on and offline promotional activities.

Last but not least, Under Armour. Last year the American company launched the campaign “Power in Pink” on the occasion of the world day against breast cancer, presenting a limited edition of pink rugby and football boots, worn by prominent sportsmen and sportswomen.

The doors of the new world have finally opened up also thanks to communication campaigns and strategies conceived to promote the movement.

“They call us lionesses. Because we play with hunger. We are wild in our hearts and untamed in our skills. We are lionesses. Now we’ll wear what we are”. With this claim, the Dutch Federation and Nike, wth the support od the creative agency Wieden+Kennedy, realized a rebranding operation on the occasion of the last European Championship. The logo does not represent the usual lion anymore, which is the ufficiale symbol of the Netherlands, but a lioness. The objective is rather clear: letting all the athletes wear what they really are.

“This is an idea that is so much bigger than just a campaign or logo update”, claimed Hannah Smit, art director at Wieden+Kennedy, during the presentation of the crest. Final result? The lionesses’ roar made the Netherlands win for the first time in history, filled up the stadiums and was followed on TV by the whole country.

Promoting women’s football reducing the gap with mens’ football: this is the mission of top European teams. Manchester City, for example, has highlighted that there are more similarities between mens’ and womens’ football than differences, launching the campaign “Same City, Same Passion”.

Through the union of social channels, the English club decided to give its supporters the chance to enjoy the emotion and passion that characterize each Manchester City team, promoting the passion for football without any gender distinction.

This is only the beginning and it’s a long way to go, but the direction is right, opportunities do not miss and the growth margins are exponential. We only need to walk or, better to say, run. With pink boots, obviously.