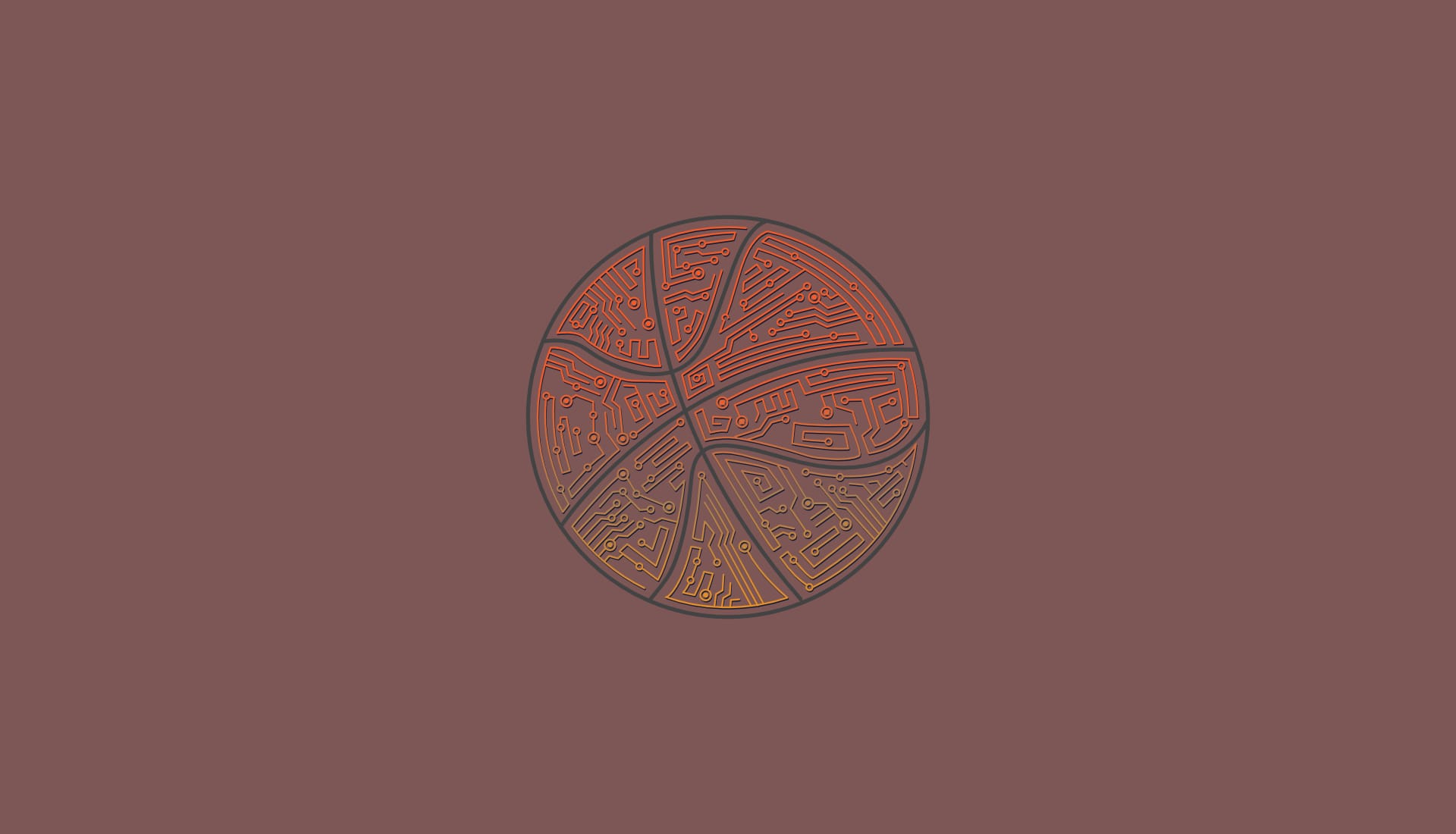 From the NBA 2K League to the ePremier League, to the UEFA eChampions League: pro-leagues all over the world are embracing the esports world.

Artreyo Boyd is an American kid from Cleveland: he’s 190 cm for 87 kilos. Or maybe not. This numbers are actually the height and weight of his virtual alter ego Dimez, the one the young kid uses when he plays NBA 2K. And he’s quite good at it. 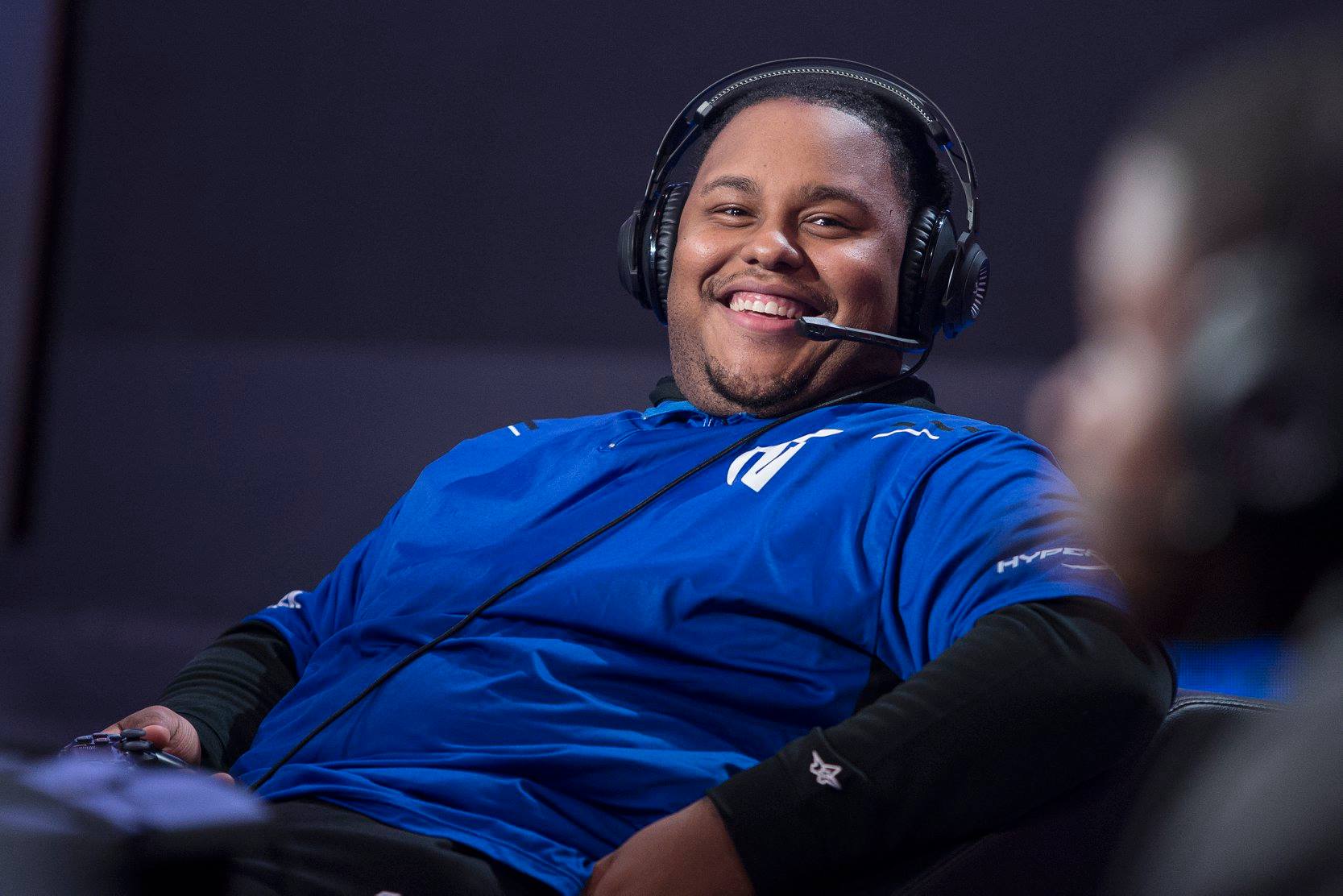 On April 4th, in fact, Artreyo “Dimez” Boyd became the first overall pick of the first historic NBA 2K League draft, the pro-league launched by the National Basketball Association and Take-Two Interactive, the gaming company that can be held responsible for the huge amount of hours that teenagers and grown-ups all around the world spend playing Bio-Shock, Red Dead Redemption and NBA 2K.

This type of collabo is unprecedented in the gaming industry, and it gave teams, players and the League itself an exceptional springboard, given by the huge popularity that the NBA reached in the last 10 years. Of the 30 franchises that are featured in the league, 17 joined the inaugural season, opening a dedicated branch inside the organization. In 2019, four more will join the group.

The League and teams’ brand identities were entirely produced by RARE Design, a North American design agency, which developed a series of logos, courts and uniforms coordinated with the ones belonging to their owners. 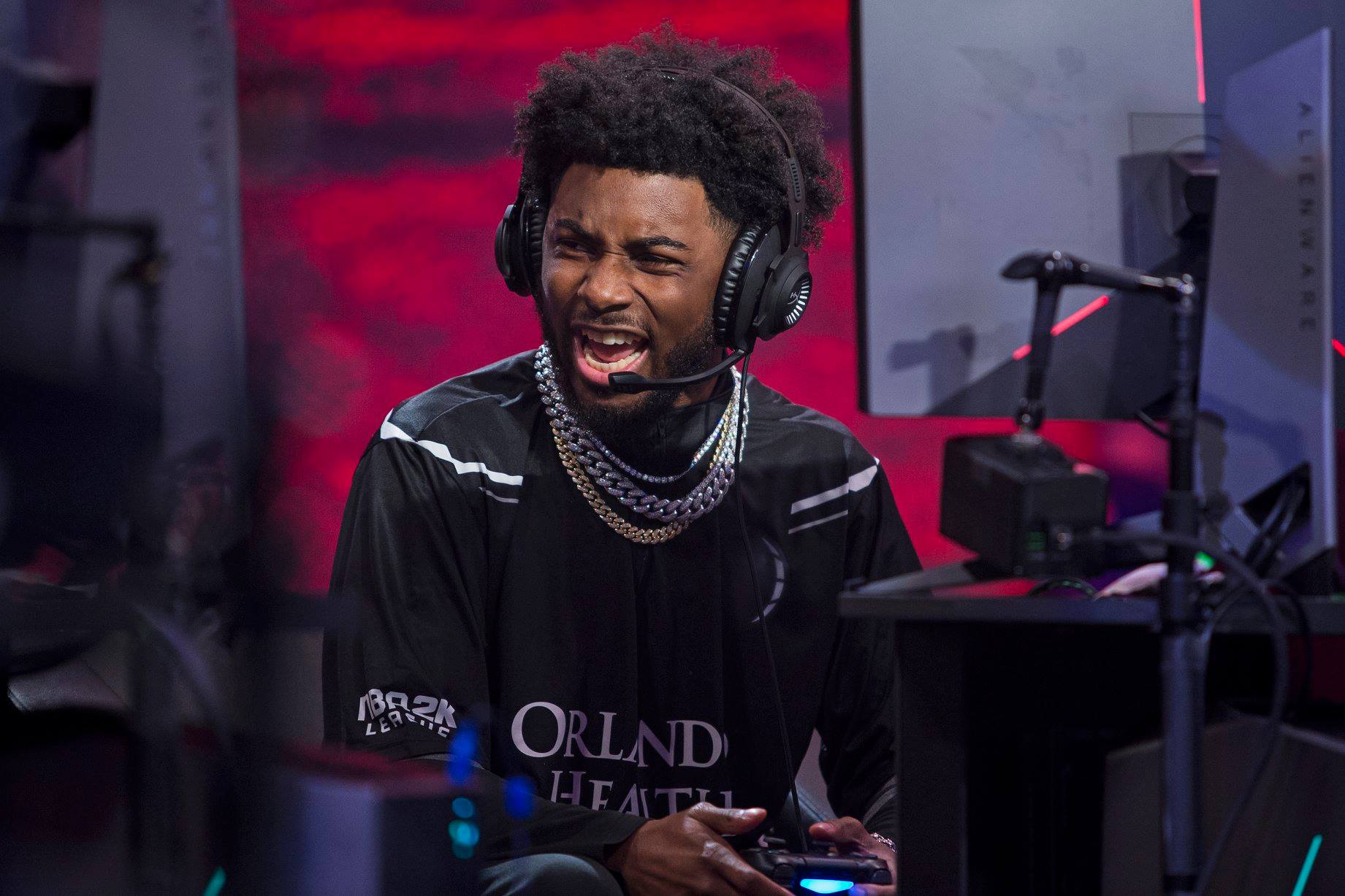 Once the container was ready, the league only needed a proper content to convey: first, the 17 general managers selected their rosters through a system that fully resembled the draft that the NBA yearly holds in June.

As the first tip-off of the season got closer and closer, the NBA 2K League and live streaming platform Twitch signed a deal for the live broadcasting of all the games, guaranteeing an additional visibility to the partners involved. Some names? Jordan Brand and New Era in fashion wear, Alienware, HyperX and ScufGaming for the tech supplies.

Once the tournament started, the League’s popularity and viewers grew week after week, reaching the goal that Managing Director Brendan Donohue set earlier this year: “The return of investment is still important, but for now we’re focused on our fanbase and its growth.” A growth that is totally within reach for Donahue and the NBA 2K League, and that rests on the high level of accessibility of basketball itself.

“I play Overwatch,” added Donohue in his interview with gamesindustry.biz. “I think it’s a great game, and when I watch someone play I get it, I can follow it. But if someone is new to Overwatch it might not be so obvious, it can be scary. And that’s where the NBA 2K League has a clear advantage, because anyone can watch a game and quickly understand who’s playing good and who’s winning.”

With such a solid foundation, four more NBA teams — Atlanta, Brooklyn, Los Angeles and Minnesota — decided to join the league in its second season, when a lot more extra-court topics will be on the table. Gender diversity among gamers, the possible participation at the Youth Olympic Games, or the support program for kids who can suddenly win a considerable amount of money: there are many open discussions, and it’s impossible to say which one is more important that the others. The real challenge will be moving forward in all of them at the same time, without forgetting the core of the League: the tournament. 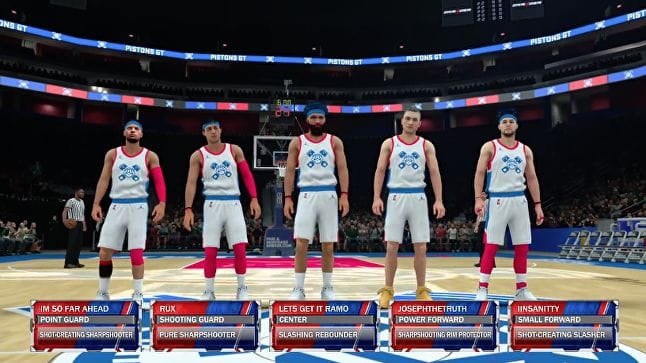 What about this side of the ocean?

On October 4th, the Premier League officially unveiled its esports tournament. The partner selected for their league is Electronic Arts — the company that developed and published FIFA 19 and all of its predecessors, and that hosts the FIFA Global Series. The greatest esports tournament in the world.

The selection process will kick off in January 2019, and it’s going to be split in two separate groups, for PlayStation 4 and Xbox One users. The final phase of the championship will take place in London on March 28th and 29th, and it’s going to be broadcasted by Sky Sports and by the social media channels of the Premier League. 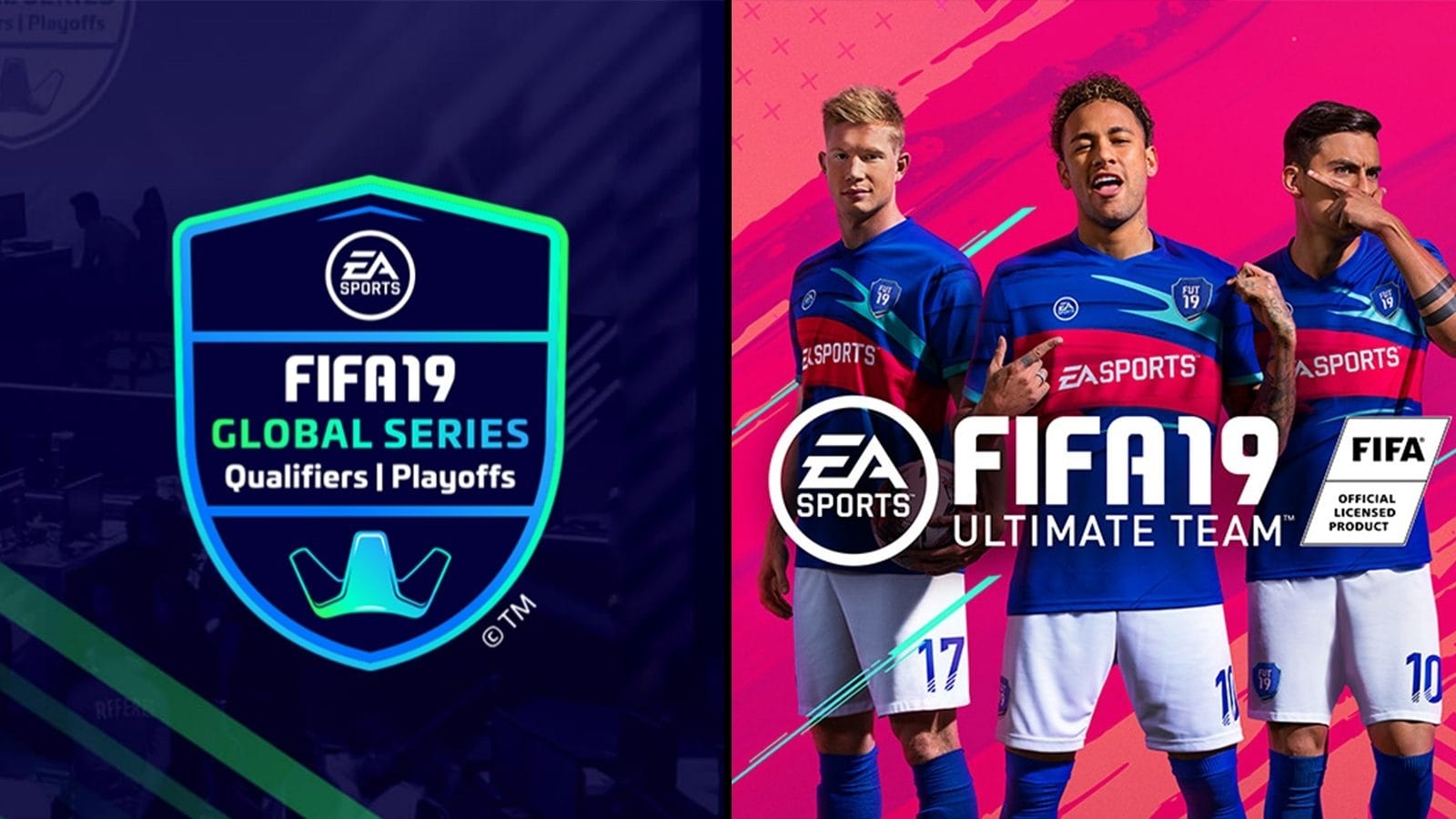 A few days after this announcement, a similar one came from the Superliga, the Danish top-tier football league. One month later, then, the UEFA Champions League joined the group, setting a jackpot of 215 thousand pounds. The final act? In Madrid, on May 19th, the day before the Champions League’s final.

One common denominator: all of this leagues will serve as qualification tournaments for the FIFA Global Series.

You can bet it’s going to be a massive hit.