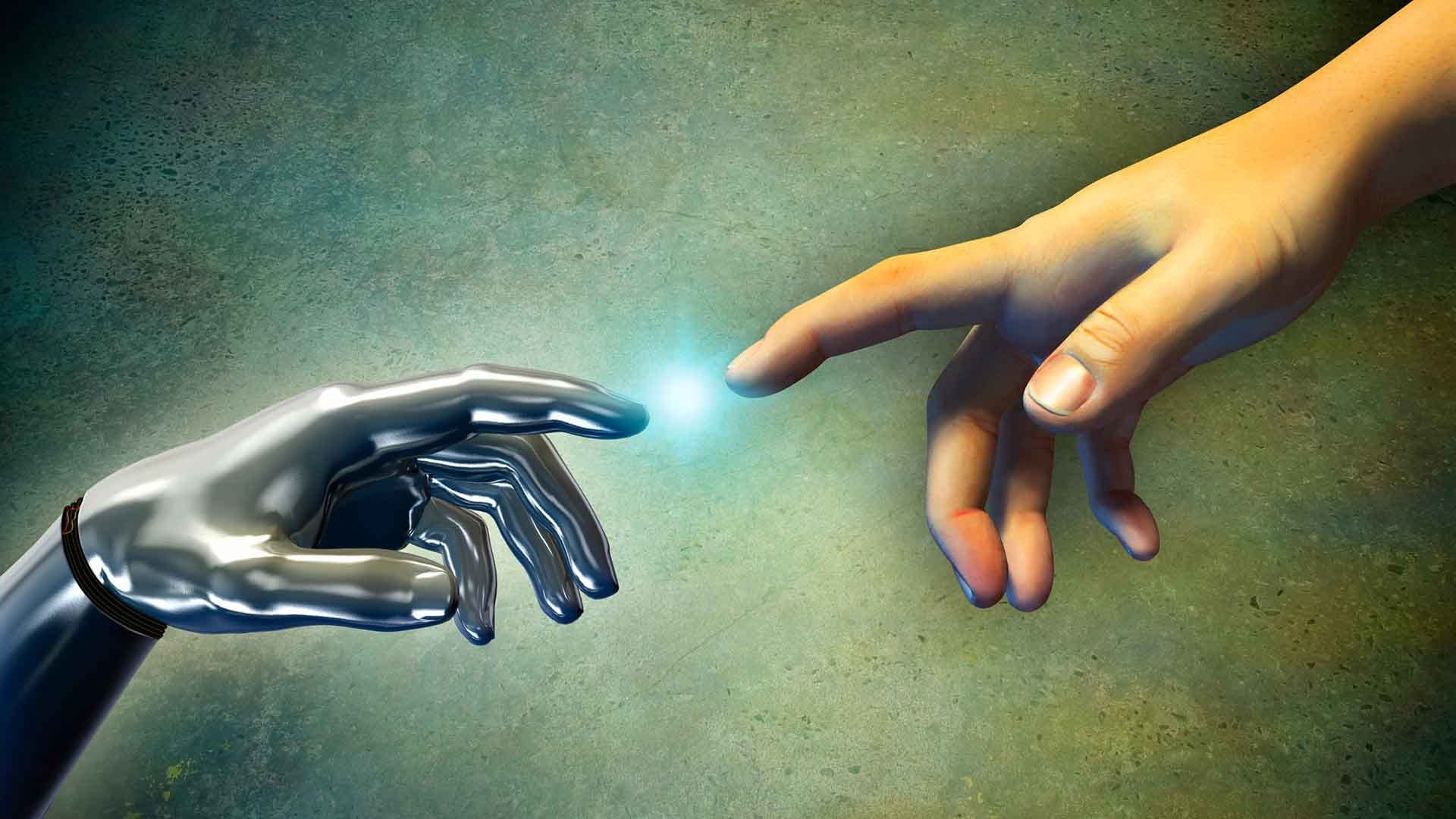 The year that is going to end was characterized by a great debate in the world of retail about the effects of digitalization in terms of advantages and difficulties created to physical stores.

The market direction has gone through many phases starting from the 50s, when the product was placed at the centre, to the customer oriented market of the 90s. In the last ten years, in the new millennium, the brand has been protagonist of several marketing strategies, until the digital acceleration obliged the companies to deal with the transformation and modernization of market policies and structures.

The individual was left alone, immersed in a community that was much larger than the circle of friends s/he had before, but fake. At that point the Big Data that technology offers to the  professionals of the sector began to become only one of the aspects that might facilitate what Professor Kotler calls “precision marketing”.

How to humanize the digital insights

What emerged at the “Philip Kother Marketing Forum” held on Friday 20 November and Saturday 1 December in Bologna at FICO Eataly was that all the most popular definitions of B2B and B2C sectors were obsolete and need to be replaced with what Bryan Kramer calls H2H: human to human. In this way economy is enriched with a fifth pillar, adding “People” to the 4P that are at he base of marketing. 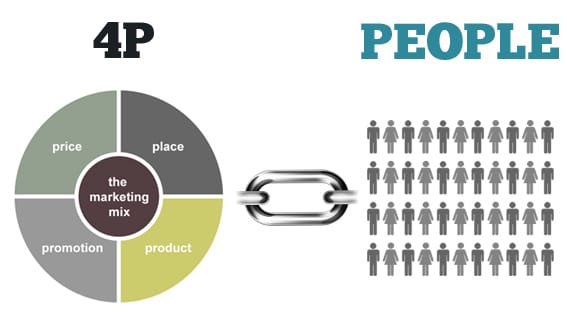 People buy, people express preferences, people are at the base of any transaction. As a consequence, knowing them and turning them into the centre of attention becomes essential. All the more so, mixing Small Data, i.e. all the information that come from the users’ emotions, with more analytical data becomes the most effective direction to follow.

Martin Lindstrom is the most renowned messenger of this and in his interesting speech dedicated to Neuromarketing he has highlighted how the market passed from vertical to horizontal: there isn’t the company that manufactures the product, creates the need in the market by means of a promotional campaign and sells, applying an inside-out politics anymore. Nowadays the company has to listen to the market sentiment and to the users’ needs, and tries to conceive products that can meet those needs, adopting an Outside-In politics, as Professor Kotler and Giuseppe Stigliano, Retail Marketing Innovation Professor and Executive Director Europe at AKQA, explain in their writings. 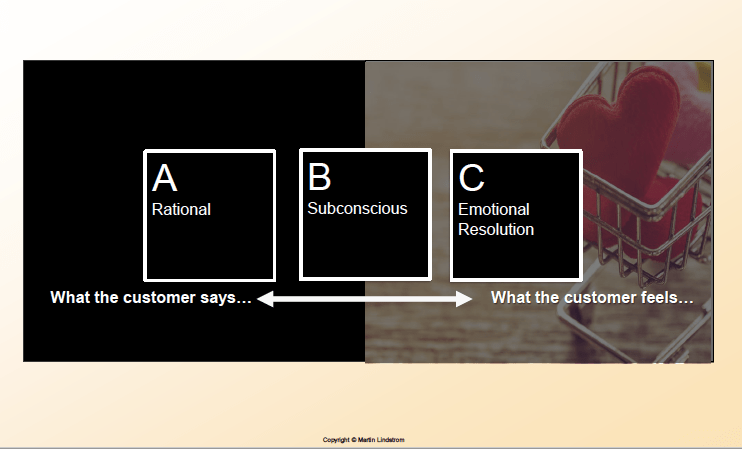 Nowadays the most popular parameter used by people to evaluate a brand or to decide to become their promoter are the values it represents. Costumers recognize themselves in the values a company believes in and create communities (virtual or real) that share the same ideals. Sharing occurs above all online, creating that social proof that Amazon foresaw in the 90s (giving users the chance to write their reviews about products) and that has now become the main and most effective form of advertising. This is how the interactions of the main social network of all times changed. No wonder that the most appreciated contents are focused on real stories, which take the emotions of those who have lived them onto the biggest stage of the world.

Yes. The union of new immersive technologies and focused insights makes up the winning mix that has created what nowadays we call omnichannel, something that makes e-commerce ally with physical stores for a 360° involvement and give the possibility to make people-oriented purchases, according to the users’ preferences: a vis-à-vis purchase with an assistant (as emerges from a study carried out by Carrefour on the low percentage of appreciation of automatic cashiers, which eliminates the human-to-human interaction) or online purchases, which can facilitate people that have no time for shopping. 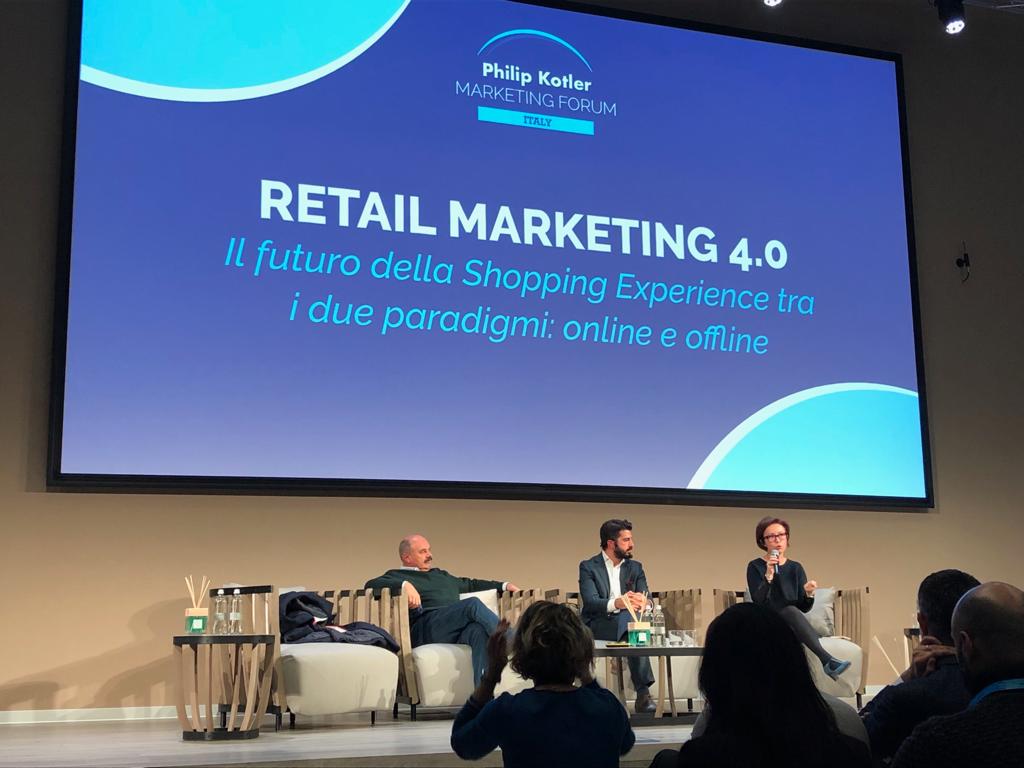 It is necessary to build a network that accompanies customers in all the phases of their journeys and give users the chance to start their search and get in contact with the brand online, to end their purchase in the physical store, or, viceversa, to be involved in an emotional experience inside a store and to end the purchase on a digital platform. No matter where the transaction ends, what matters is that the Phygital marketing (this is how it is called) must be simple and fast, along with the “be seamless” concept that Kotler and Stigliano have located among the “10B”: ten principles that can help the companies identify which values to pursue and communicate to make customers be interested in their brand, and start building that vicious circle that makes a user become ambassador of the brand. 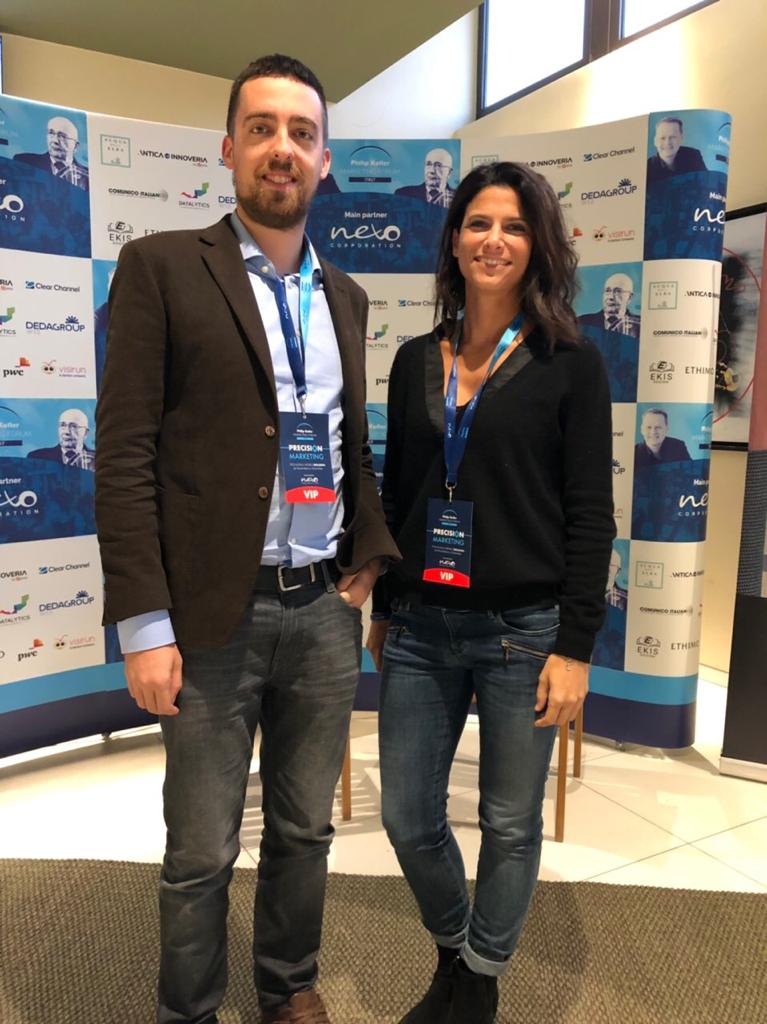