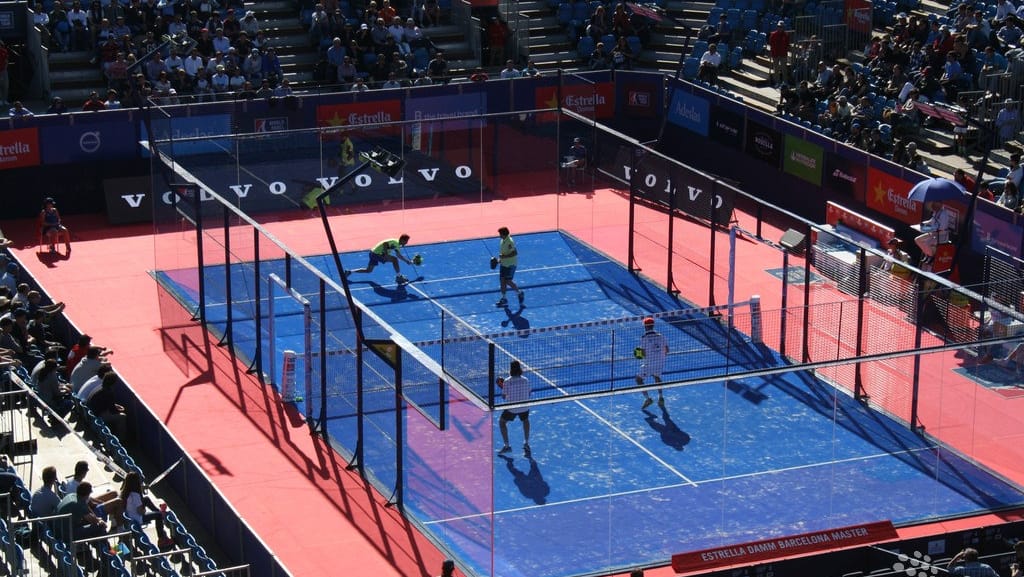 Clubs springing up like mushrooms, tournaments that multiply before your eyes, sports facilities modified to meet the requests of group of friends or prominent athletes, everything reported and shared on social networks.

If you haven’t noticed that yet, also in Italy the new sport phenomenon has broken out: we’re referring to Paddle or Padèl, if you prefer the Spanish pronunciation to reman faithful to the South American origin of the discipline.

You play with a racket and a ball, in a smaller court than the tennis court (10 m wide, 20 m long) divided by the net and surrounded by “walls”: glasses and metal grids the players can interact with, playing flank.

Born at the end of the 70s, the origin of paddle seems to derive from a mistake made by Mexican millionaire Enrique Corquera and the designers’ team that are believed to have built a tennis court in his house in Acapulco without considering the limited spaces and the walls that surrounded the field. Not that bad, the businessman wanted to play and the work was carried out anyway; reduced dimensions and walls around the court: a paddle court, that’s it.

More romantic sources turn back the clock to the end of the 19th century and set the birth of paddle on board of English sailing ships where sailors had fun playing with oars and balls. Others claim that the cradle of the discipline were the States in the 20s, precisely New York city parks.

From South America to Italy, through Spain

No matter its origin, the paddle spread above all in Centre and South America, especially in Mexico and Argentina. As for Europe, it arrived and became very popular in Spain, where it is now considered as the second national sport after football.

In Italy it arrived later on, in the 90s, but its success is much more recent: in the beginning there were only a few pioneers, above all in the cities of the region Emilia Romagna, but nowadays we can speak about a mass phenomenon, with a great approval everywhere, especially in the biggest cities, first of all Rome and Milan.

The Italian federation is part of Federtennis, and you only need to have a look at the official data to understand the exponential growth of the movement: while there were 300 professional players in 2014, nowadays - after only 5 years - there are 7,000 of them, playing in over 1,000 homologated courts.

Moreover, next European championship will take place in Italy (in Rome), from the 3rd to the 9th of Novembre 2019, broadcasted by SKY all over Europe.

Not only tennis players, but also football players, models, TV stars, actors, politicians and businessmen: if paddle has become popular in Italy, it is also due to the popularity of its ambassadors, protagonists not only on the field but also in the storytelling of their performances to their supporters, especially through Instagram.

The President of Coni Giovanni Malagò, anchorman Paolo Bonolis, manager Gianluca Vacchi, actors Sebastiano Somma and Matilde Brandi, fashion designer Jerry Tommolini, showgirl Cristina Quaranta, are only some of the VIPs that have contributed to spread this trend. 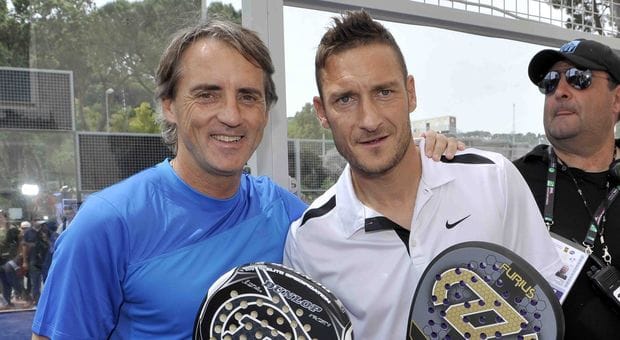 The success of this sport resulted in an acceleration of the economic implications that revolve around the world of sport. Paddle courses and clubs have multiplied, many futsal courts have been converted to meet growing demand.

From few shelves in some niche shops, now entire departments of the main chains are reserved to paddle items, not to speak about online stores. The most popular brands - Bullpadel, Joma, Asics, Head, Siux - offer several clothing lines, shoes, rackets and accessories.

However, there’s an even more interesting asset, which is part of the “participation sport” front: many private clubs offer special holiday deals focused in paddle, often the destination being Spain or South America, where participants can face VIPs and champions of the World Padel Tour. To make a comparison with football, it’s as if you were on vacation and could play a football match with Cristiano Ronaldo or Messi...Not bad, isn’t it?