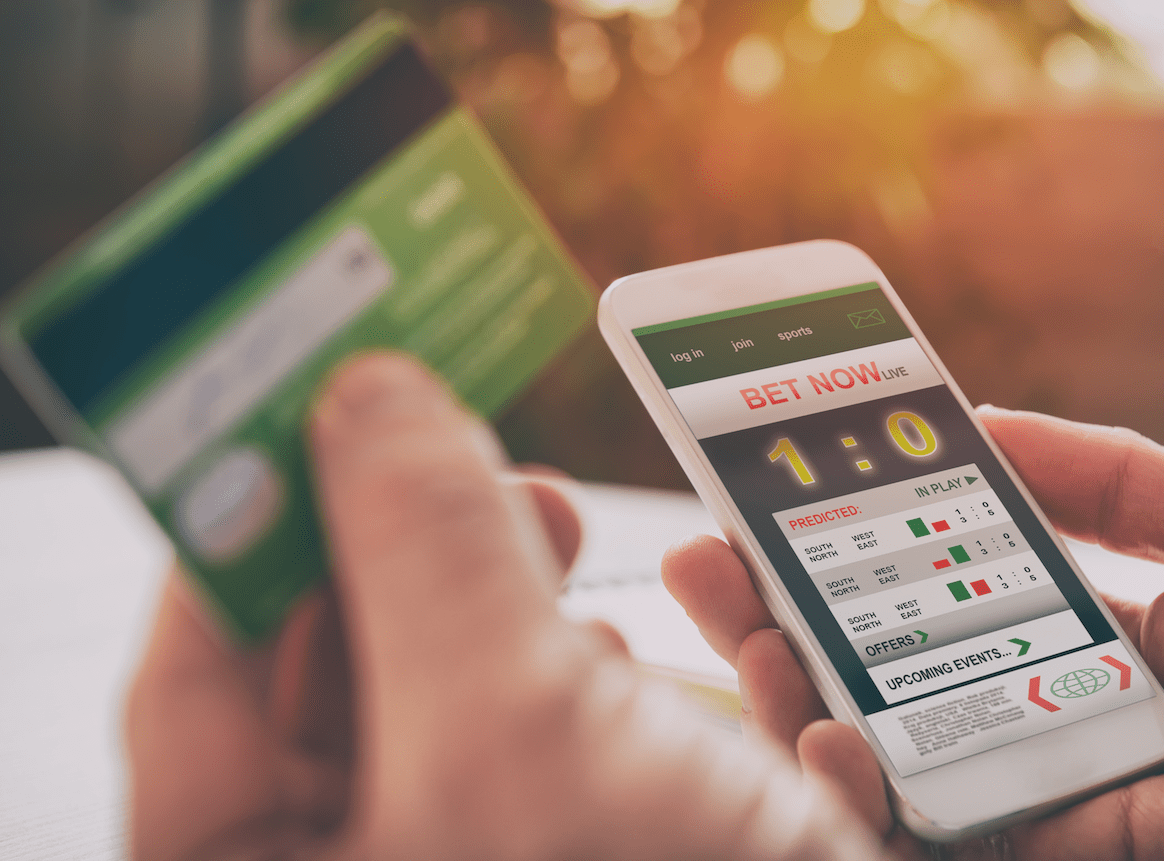 Italy’s Dignity Decree is law: scratching beneath the surface, we find out that it introduces the ban on advertising for games and bets.

We’ve heard a lot about it. On the 9th of August Italy’s Dignity Decree was converted into law, but maybe we have not given enough importance to it. How to blame us for that? It was an August Friday, holidays approaching, tickets in our pockets: Riccione for pop people, Salento for those who believes in humanity, Iceland for hipsters. On the Dolomites, those who are nostalgic of the 80s.

After all the Dignity Decree is about work, isn’t it?

Right, up to article number 8 it is. However, article 9 is about advertising. Or, better to say, about ban on advertising. To be more precise, the decree introduces the ban on advertising for games and bets in Italy. You got it right. From August on, every form of advertising - even indirect - for games or bets with cash prizes have been banned, no matter the form and the means of communication. This includes sport, cultural or art events, TV and radio broadcasts, newspapers and magazines, publications, billboards and the internet. 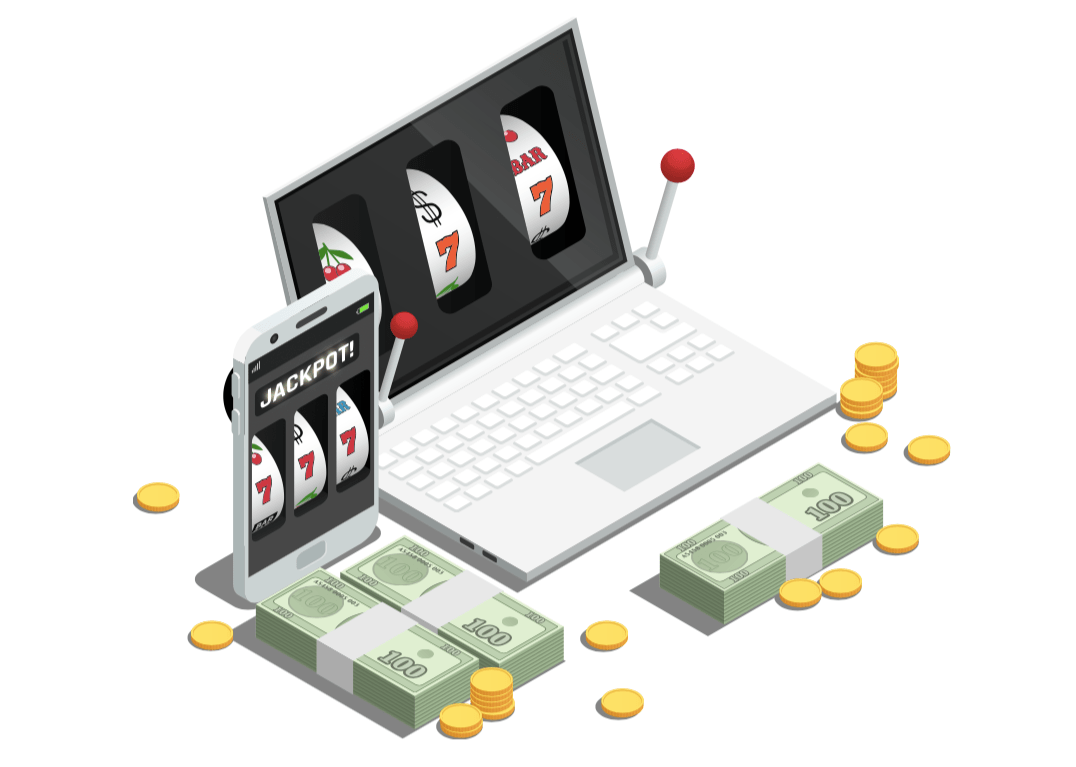 Boom. Gambling advertising no longer exists in Italy. Almost: obviously the State cares for its own financial resources, and every year Italy collects billions in revenue from gaming. National lotteries with deferred extraction, indeed, have been excluded from the ban (as a consequence, Lotteria Italia, the National Lottery, will have the monopoly on game advertising). 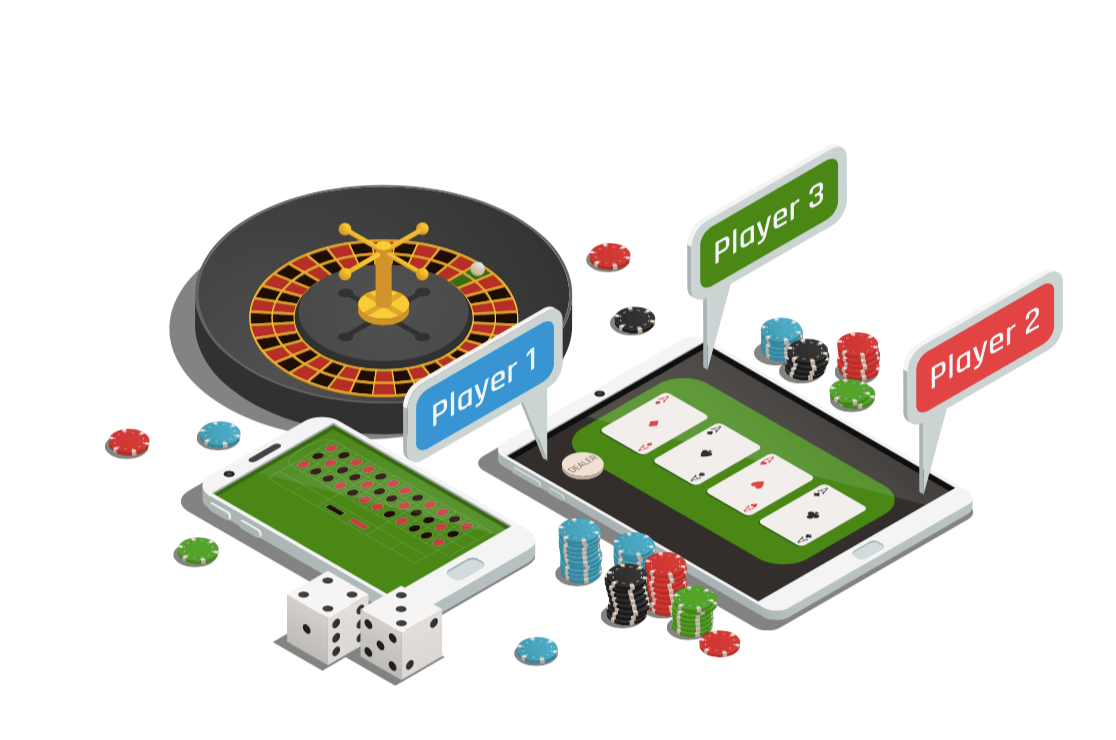 Starting from 2019 the ban will be extended also to sponsorships and more in general to all the other forms of communications with promotional contents. The risk is high: the sanction will amount to the 5% of the total value of the sponsorship or advertising, with a minimum of 50,000 euro. The Authority for Communications Guarantees will be checking.

There’s time to adjust, of course. Existing advertising and sponsorship contracts will possibly come to their end. “As long as they do so within 1 year”. It sounds like a joke, like the usual email you receive on Friday morning at 11:30: “Don’t worry, there’s no hurry, you only need to do that by this afternoon…”.

The aim of the decree is praiseworthy and easy to agree with: fighting gambling addiction, a terrible disease that affected 12,000 people in 2017 (source: Sole24Ore) and that, according to some associations, might affect other 500,000 people all over the world, with devastating consequences on individuals, families and communities.

But will the ban on sponsorships of “sport, cultural or art events” really keep gamers from falling into the trap of pathological gambling? Will a writing on a shirt make us drown in the desperation caused by unrestrained gaming? Advertising has not been responsible for the transformation of local tobacco shops into betting rooms; the fight against gambling addiction cannot be based only on bans. The risk - in the absence of a real analysis of costs and benefits - is that someone might consider this a populist action. 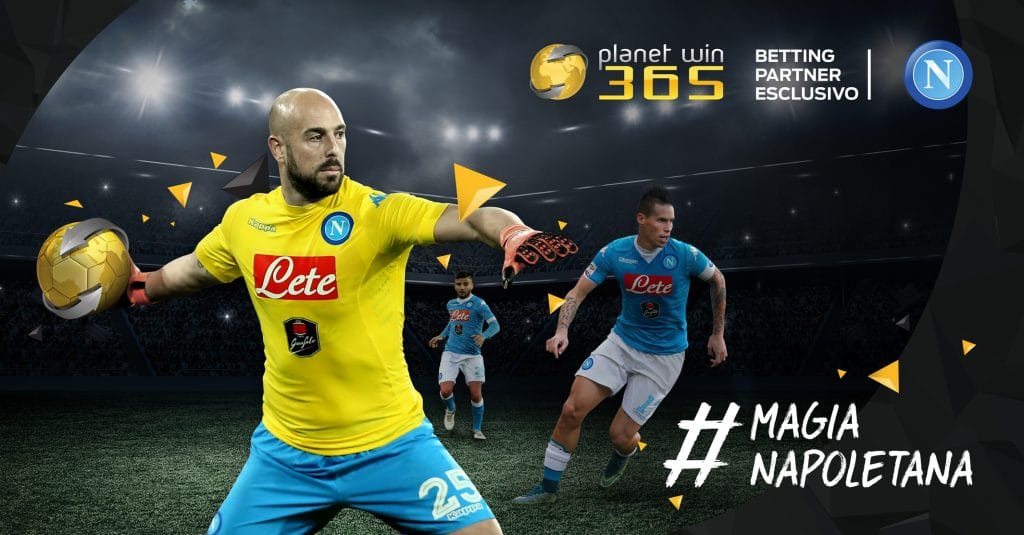 What is more, this ban will be paid not only by media and advertisers (“Let us not speak of them, but do thou look and pass on”) but above all from the sport industry, a sector that has fewer and fewer resources to perform essential social functions, including promoting a healthy lifestyle and supporting aggregation, factors that help to fight many diseases, even social diseases.

While we do not have clear data about small and local sport associations, once again it’s football that can show the extent of the phenomenon.

In the 2017/2018 season, 12 Serie A clubs signed a sponsorship agreement with betting companies, and betting is the fifth sector as far as investments are concerned in the ranking of shirt sponsorships in the main European Leagues.

And yet betting advertising is not pervasive. According to Calcio e Finanza, out of a total of 681 sponsorships agreements in Serie A, 2% come from betting, on a market where advertising investments are dominated by services and food companies. The percentage is relevant, although it is lower than the average of the 10 main European Football Leagues, where sponsorships with betting companies reach 4% on average. What is the value of these investments? According to the “World Football Report 2018” by Nielsen Sports, in the last ten years the total investments on the six main European Leagues from betting companies amounted to 600 million dollars. 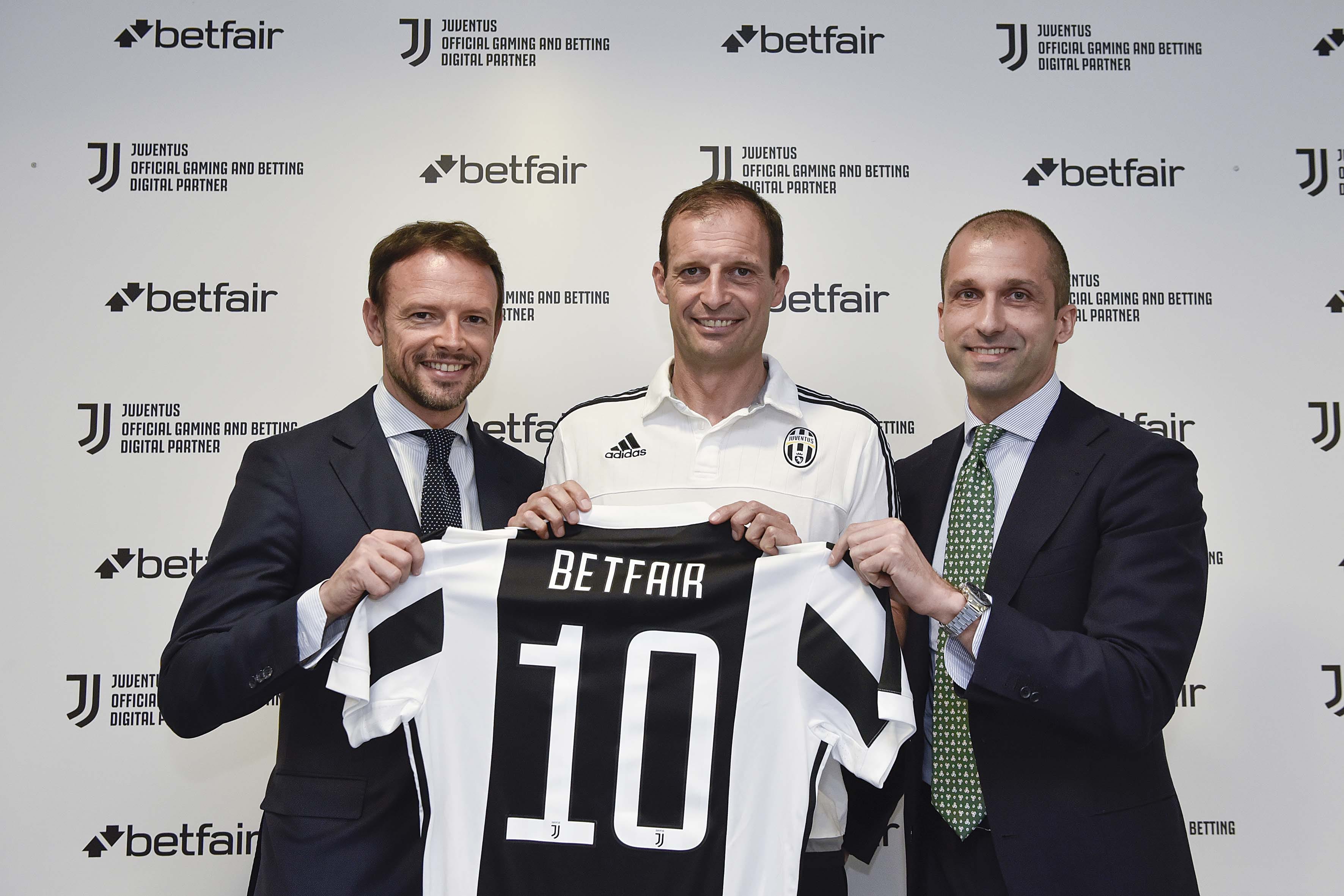 While the advertising trend is homogenous on the European market, regulations are not. With the introduction of the ban on advertising for games and bets, Italy has become a unique case among the main European sport markets. What will keep betting giants from redistributing their advertising budgets? What cannot be spent in Italy, will go elsewhere and we cannot do anything against that.

Reactions are not missing, and if this decree has had a merit, it was to produce a rare common statement of the country’s most important sport leagues, which have overcome local rivalries and declared: “Serie A, Serie B, Basket League and Serie A Men’s and Women’s Volleyball League unanimously express their concern about the impact that the ban on advertising and sponsorships for games and bets with cash prizes will have on the resources of Italian professional and amateur sport industry, and ask to be involved in the process of reorganizing the gambling industry”. 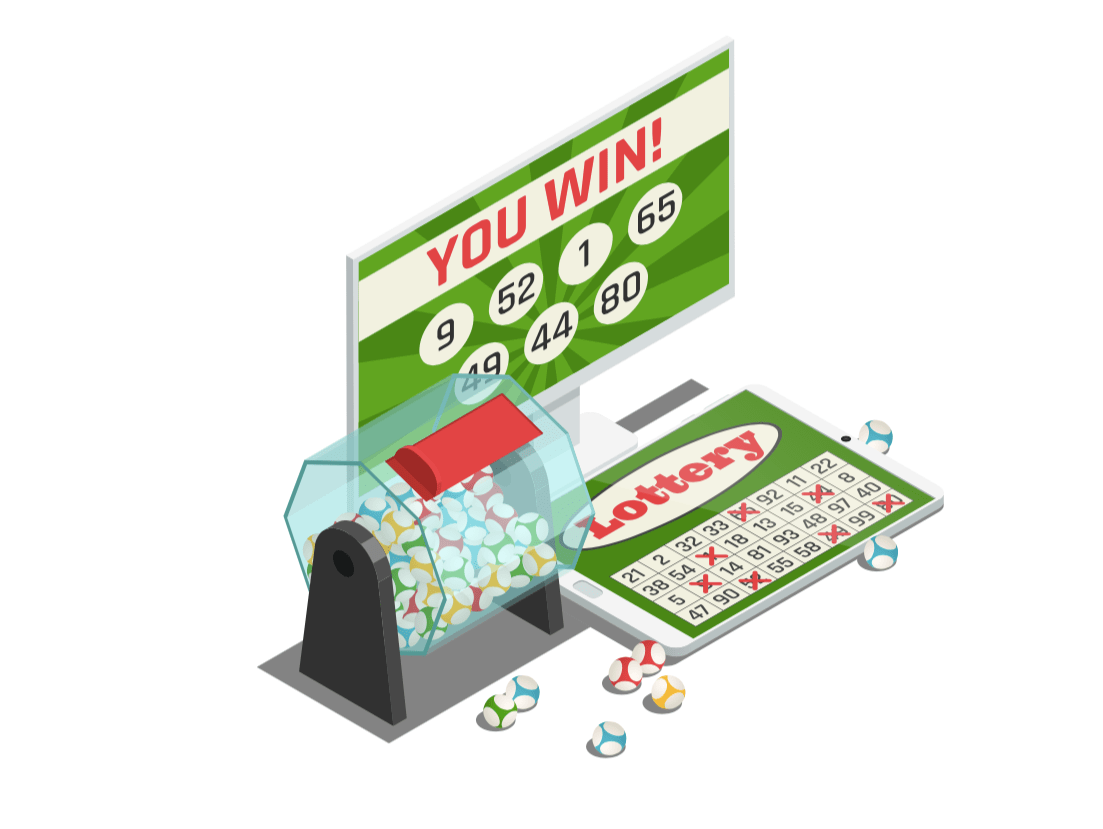 The risk is that relevant money resources will be lacking, not only for top clubs but also for leagues and federations, which use that money for the development of sports.

Will prohibition work? Has it ever worked? We are advertisers, thus we should say that an answer will be given by gaming data themselves, in a few years. It has worked for tobacco, some might say, but smoking reduction cannot be explained by the advertising ban, and certainly there is a difference between cigarettes (even a drag of a cigarette hurts, even passive smoking kills) and a scratchcard. 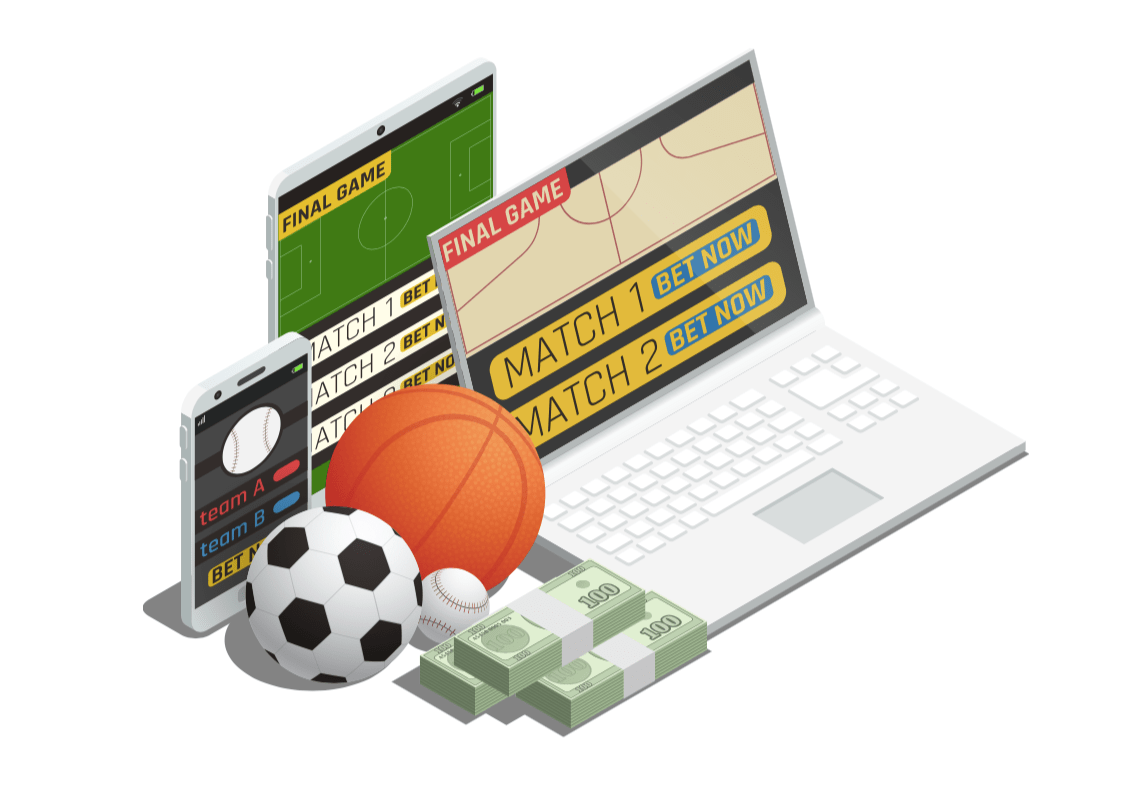 Looking back instead that forward, it seems easy to make predictions. Gaming seems to be one of the main anti-cyclic phenomena, which become more incisive in times of social and economic crisis. Banning advertising from gaming will certainly not solve the social problem at the base of the phenomenon. The more things go bad, the more you trust the fate. In the end, it’s the dealer that always wins: everybody knows that but nothing ever changes. The main development in gambling took place in the 18th century, together with Enlightenment, when people learnt to trust the reason and do sums, and at the same time they gambled on lotteries. This is what we are. According to Mark Twain: “Adam was but human—this explains it all. He did not want the apple for the apple's sake, he wanted it only because it was forbidden.”