Puma Basketball: a historic brand steps back into the basketball world 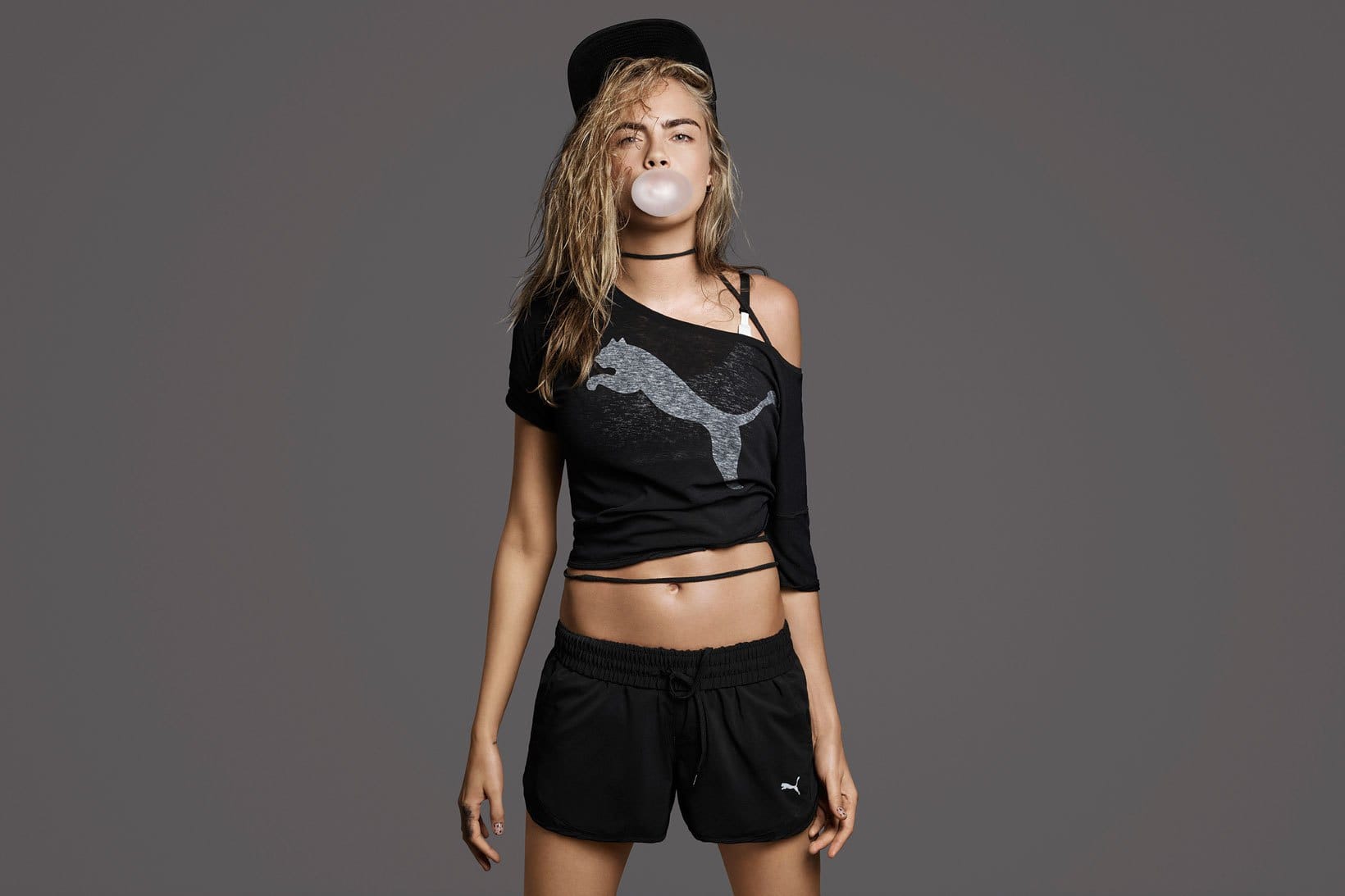 The company founded in 1938 by Rudolf Dassler — brother of Adolf, who founded Adidas one year later — put feet and shoes back into the pro-basketball world. And it hasn’t been a silent move.

“Brooklyn. Clyde Frazier, Logan Real, Chinatown Market all on deck. Let’s get it.”

A tweet published on the night between June 15th and 16th made it official: Puma — one of the biggest worldwide company in fashion and sportswear — re-entered the pro-basketball world.

Not a press release, not a press conference, not a camera or a voice recorder collecting statements. A how that, in spite of the importance of the what, says a lot about the modern approach that the German brand decided to take in its new venture.

Which, actually, is not that new.

Founded in 1948 in Herzogenaurach by Rudolf Dassler — brother of Adolf, who founded Adidas one year later — the Puma brand has a significant record tied to basketball: back in 1973, in fact, Puma launched the first signature shoe in the history of sport, forestalling its main rivals Adidas and Nike, who closed the gap in the following years and overtaking and starving Puma until they forced it to abandon the basketball business in 1998.

Twenty years later, in the United States only, the footwear industry in sports can move up to 20 billions of dollars on a yearly base. An industry where launches and colorways fill the schedule 365 days per year, where hundreds of fans politely lineup outside the shops trying to buy a limited edition, and where up-and-coming players are available every year for new endorsement deals. Indeed, the recruiting process that pro-teams put in place to sign the most promising athletes is not that different from the one arranged by Adidas, Nike or Under Armour: constantly looking for the next big thing. 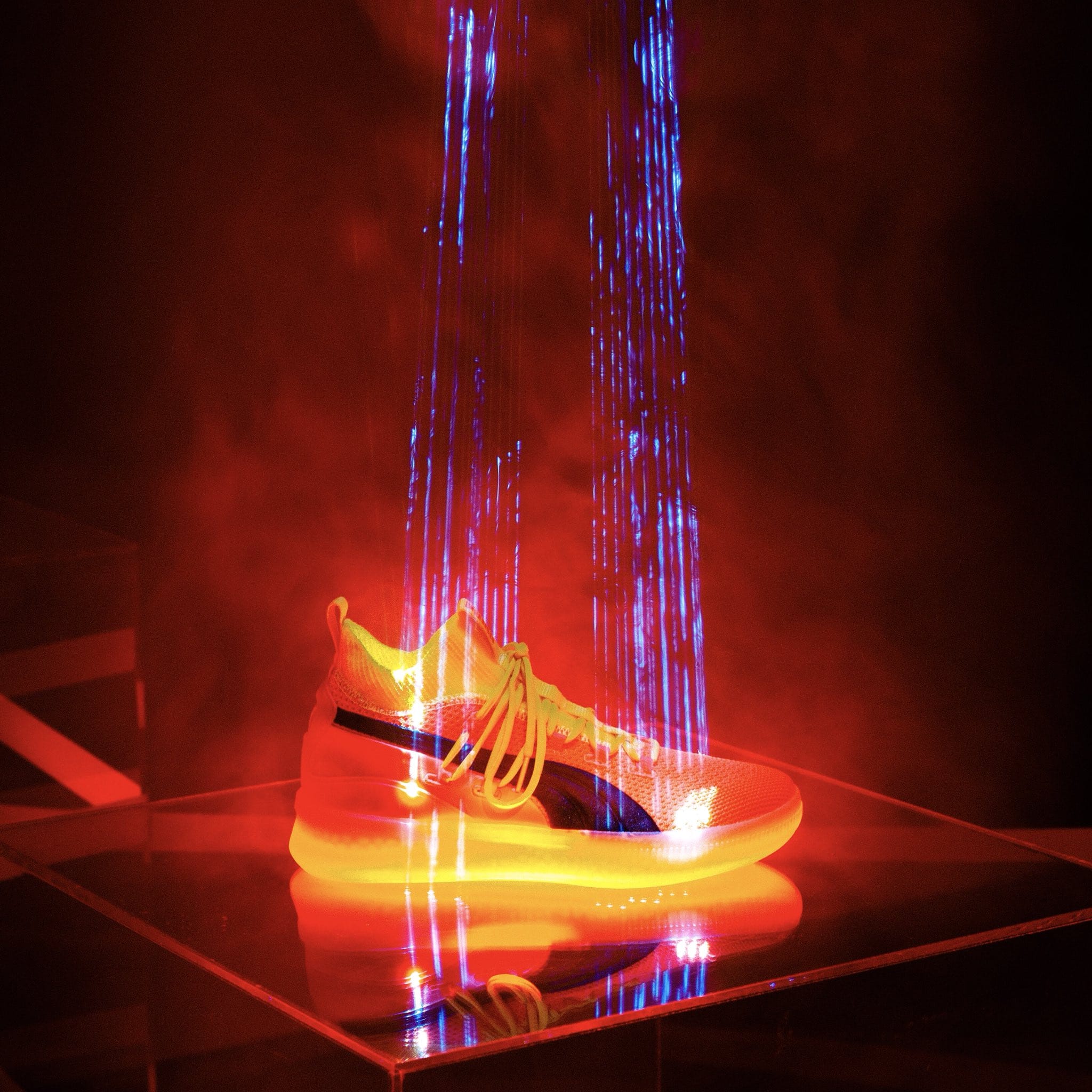 And that’s where Puma started: signing four of the youngest and most talented players of this year’s NBA draft. The names might still be unknown to the general public, for now — DeAndre Ayton, Marvin Bagley III, Michael Porter Jr. and Zhaire Smith — but there’s a consistent chance that in a few years they will be role models to thousands of kids and fans all around the world. 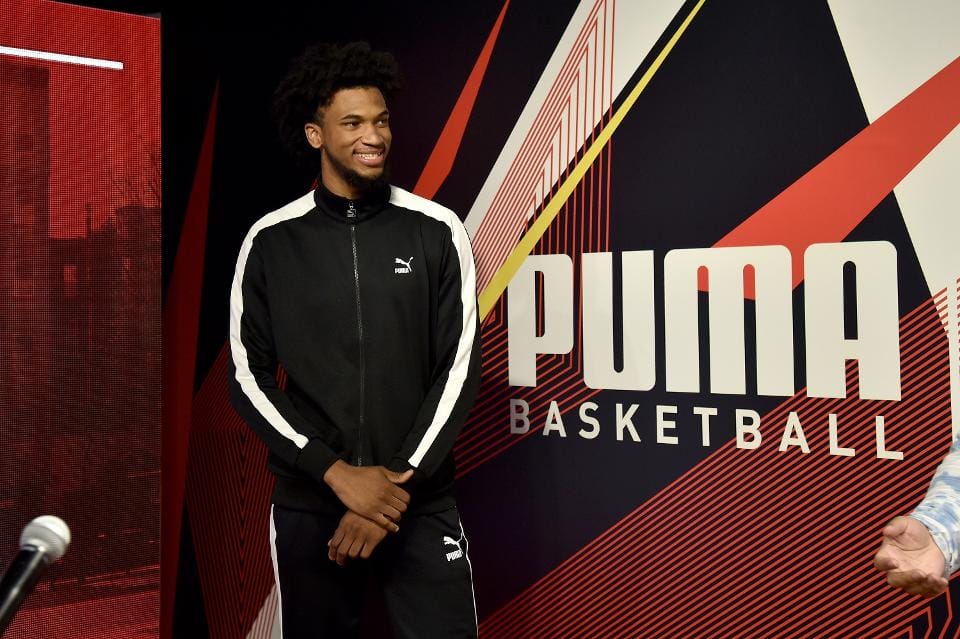 In the meantime, while these talent patiently grow, the German company can rely on a wide range of off-court ambassadors: from young models Cara Delevigne and Kendall Jenner to popstar Rihanna and rappers Big Sean and Meek Mill. A dream team of personalities who often revolve around the sportainment world, to whom Puma added the icy on the cake: Shawn Carter, born and bred in New York City, successful entrepreneur and rapper and founder of Roc Nation Sports. Carter, commonly known as Jay-Z, was recently named creative consultant of Puma Basketball and played a decisive role in the development process of the first group of products that was launched. 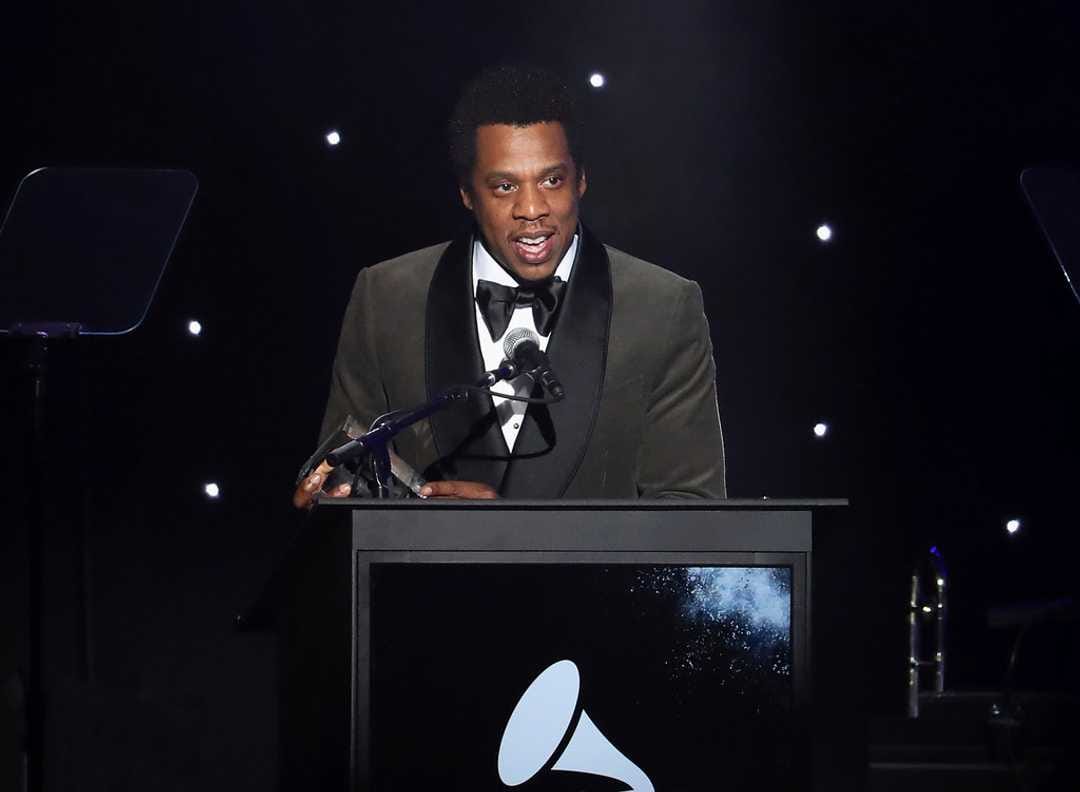 These products are quite extreme and polarizing, with a unique and unmistakable style that nourished the global hype that surrounded Puma since those prophetic tweet was posted.

“Our history and our past give us a huge advantage against many of our competitors,” said Adam Petrick, Puma Global Director of Marketing and Brand. “Jay-Z said that his first goal was to honour and pay homage to our first two endorsers: Walt Frazier e Tommy Smith.” 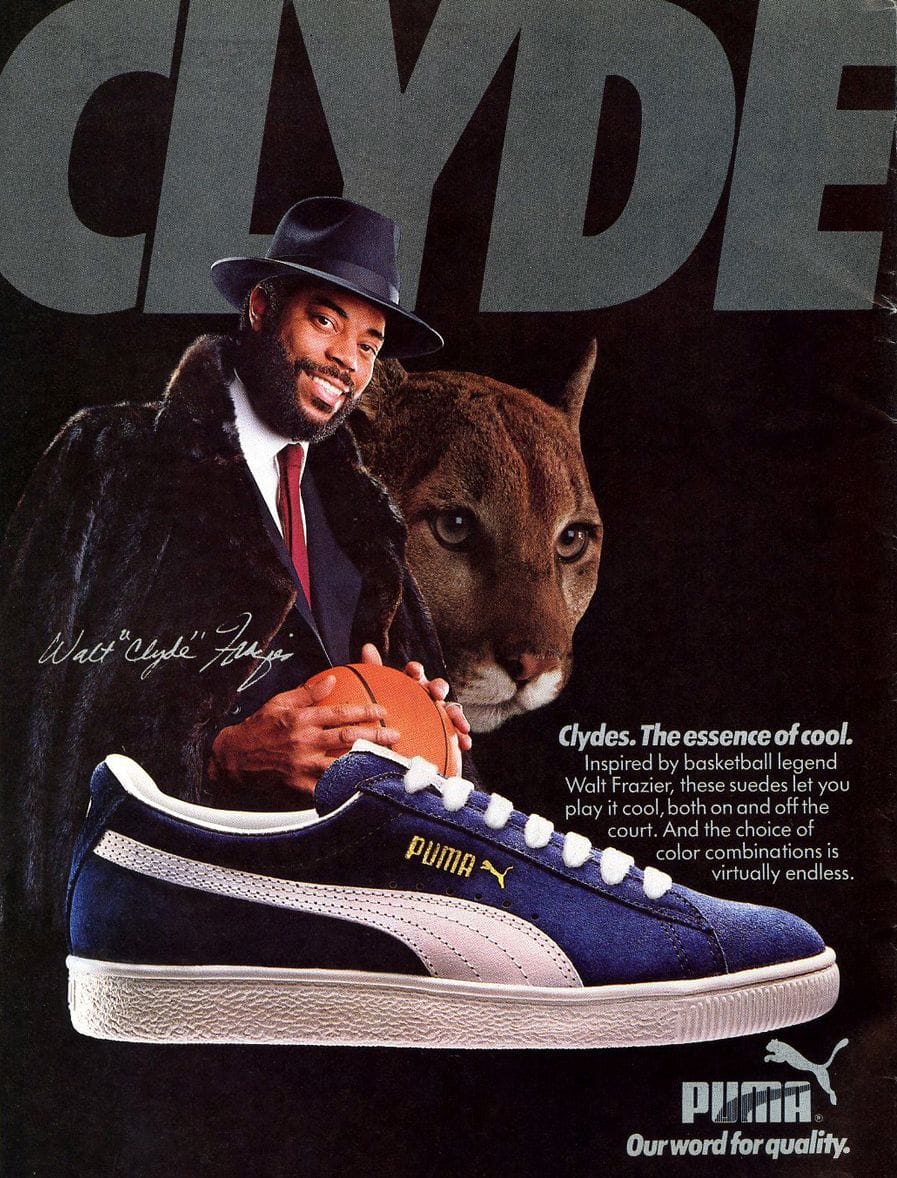 Said and done: along with the four rising talents coming out of college, Carter signed the former New York Knicks player to a lifetime deal, while re-issuing a limited number of the legendary Puma Clyde, Frazier’s historic signature shoe. The NBA legend adds up to a family of non-basketball superstars that includes Usain Bolt, Sergio Aguero and Ricky Fowler, along with a consistent number of national teams and clubs in football, Formula1 and athletics. A stellar group of athletes that, combined with the number of show business personalities that already wear the Big Cat logo, will have to amplify and spread the initiatives taken by Puma Basketball. 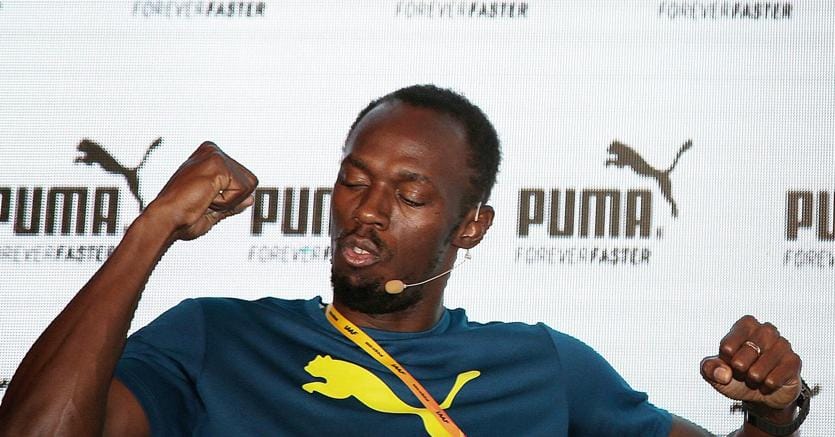 As the first two euphoric weeks passed by, the water apparently calmed down a little bit, also because the start of the season is still a few weeks away. The first steps of Puma’s marketing plan received positive feedbacks, while the buzz generated on social media collected impressive figures. Of course, at some point the focus will have to shift on sales… 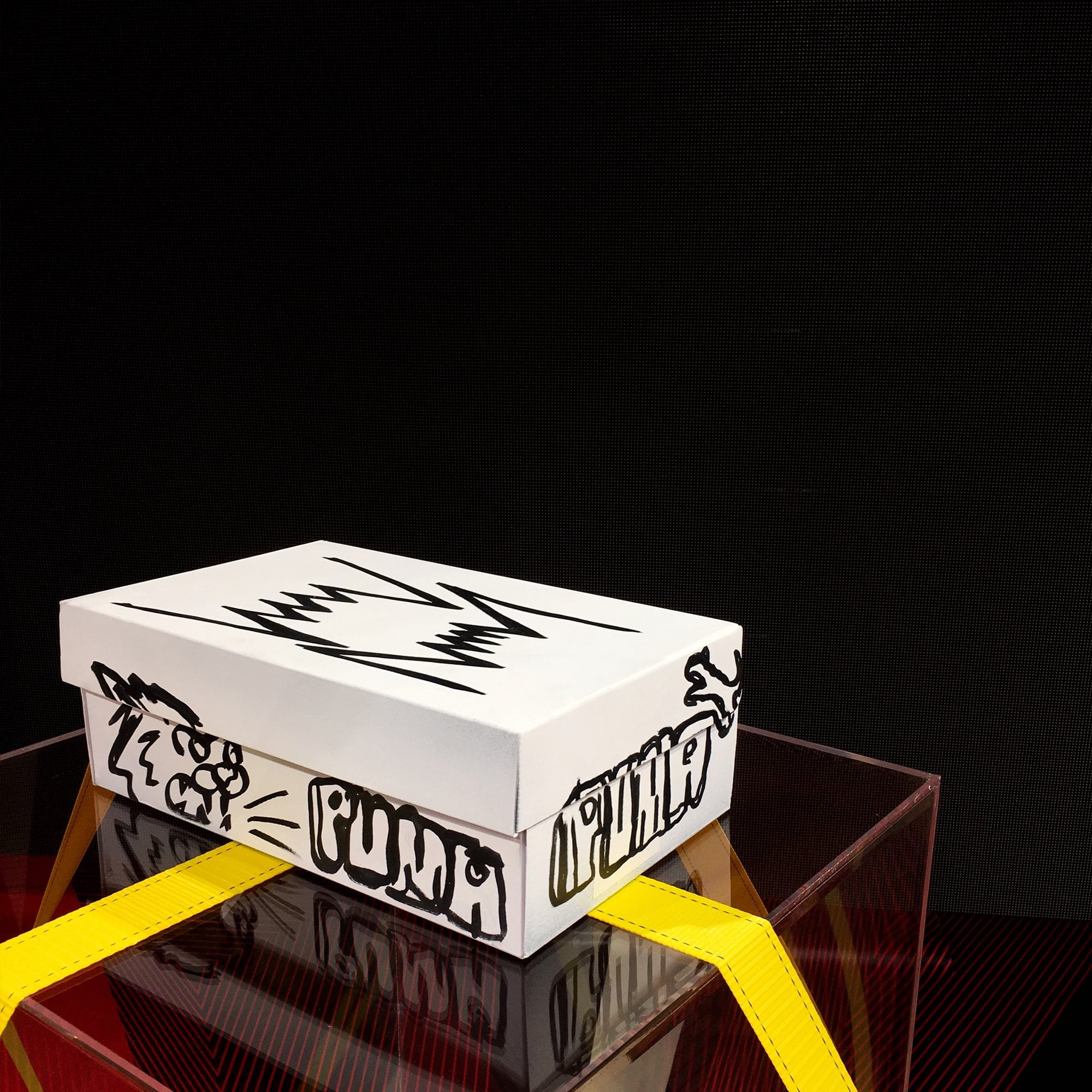 Cause as long as spotlights and magazines are always welcome, the final word will be given by the account books. And despite 2017 was a pretty positive year for Puma — with a turnover of 4.14 billions of euros, +16% compared to the previous year and the 48% coming from footwear — the following moves in the basketball business will have to be carefully pondered. 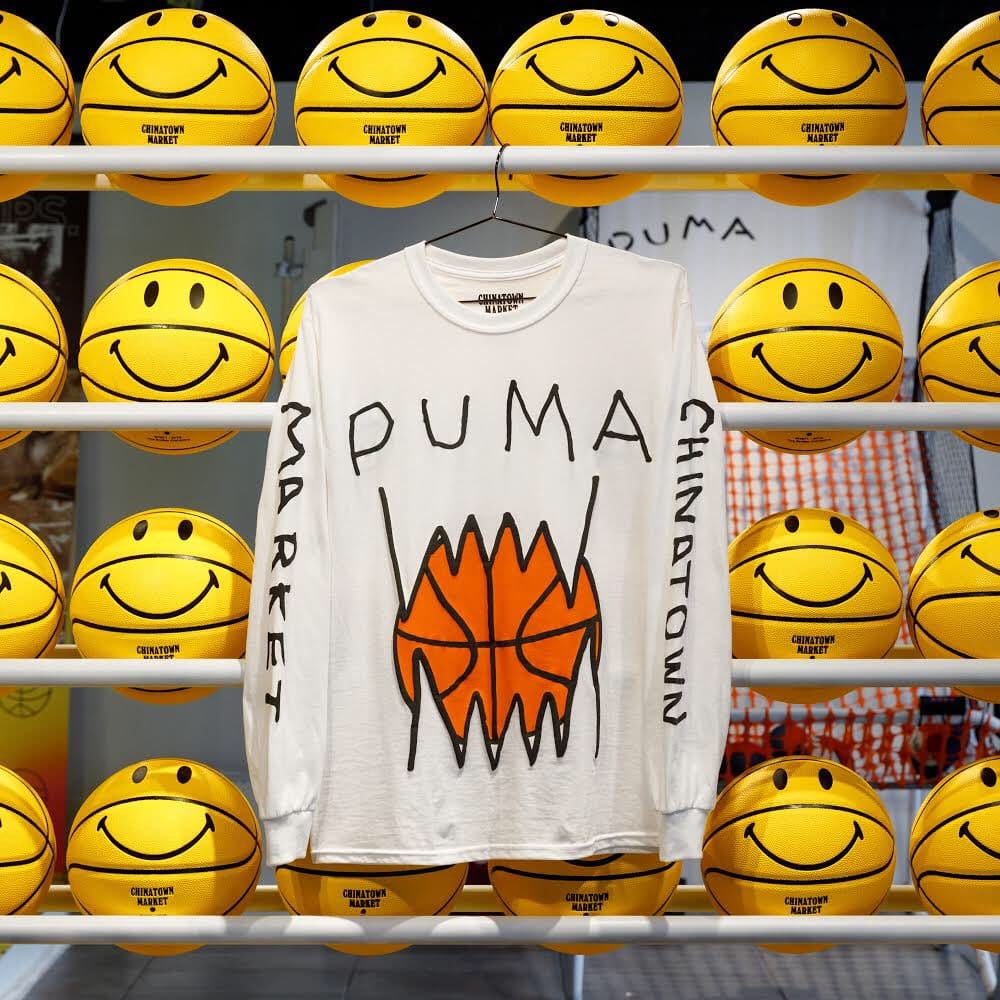 When the initial hype will decrease, indeed, Puma will have to find a way to convert it into actual sales, penetrate the market and consolidate its position alongside giants like Nike and Adidas.

The value of the global brand is uncontested. But the fate of this new venture still has to be written.