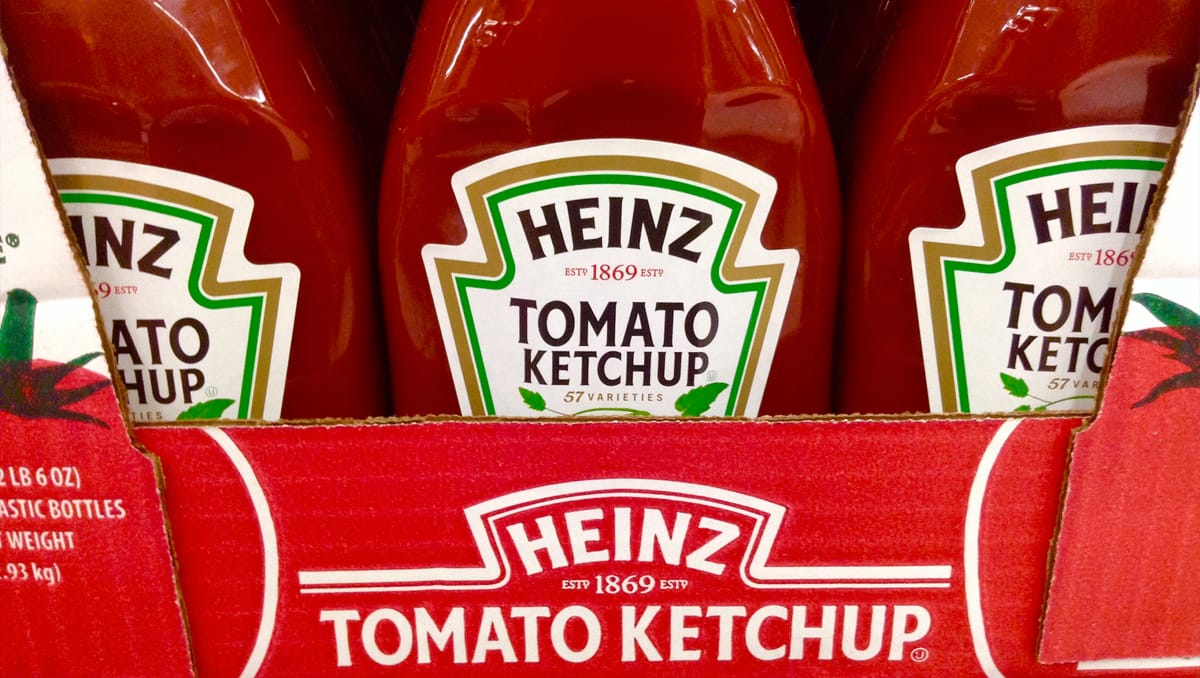 H.J. Heinz Company is an American company of food sector founded in 1869. Not as known in Europe as others, in the USA it is a real icon of canned food, condiments and ready-made meals. Also knows for its baby food brand Plasmon, the company was acquired by an investment fund in 2013 and merged with Kraft, becoming Kraft Heinz Company, 5th food&beverage player of the world. Today the company employes around 32 000 workers with a total revenue of 10 billion dollars.

During the first quarter of 2017 Heinz aired a new brand campaign called "PASS THE HEINZ." based on the fact that the word "Heinz" is so well known in American culture to be used as the word "ketchup" in a casual conversation. Billboards in New York were supporting the campaign, as well as advertising pages on New York Post and Variety. 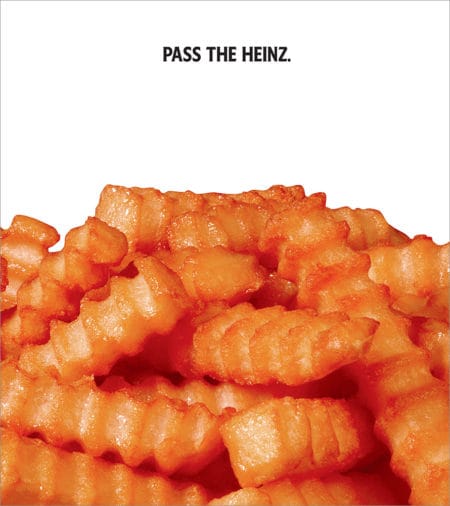 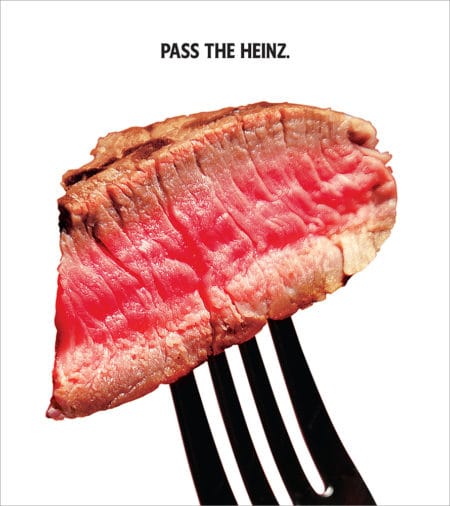 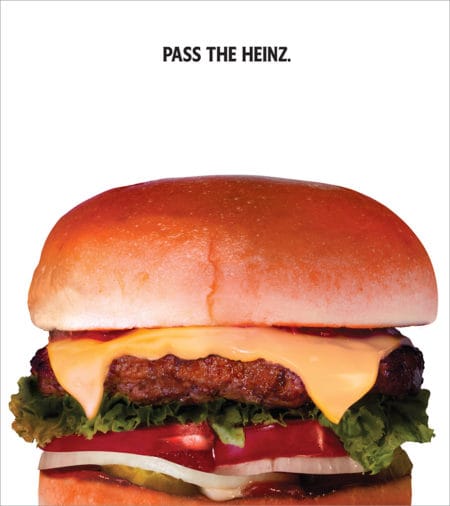 Nothing exceptional, you could say. In fact, the idea could be seen as a tribute of the well-known "Got Milk?" tag line, that made even a commodity as milk appealing to the customers back in 1993.

"PASS THE HEINZ." can be considered a great idea because it was born something like 50 years ago and its father is a fictional character, Donald "Don" Draper, Creative Director of the fictional advertising agency Sterling Cooper Draper Price (SCDP).

Is this a nonsense of the advertising industry?

Yes, Donald Draper is fictional, but he is a celebrity nonetheless . The most famous creative director of tv series world was the leading character of the tv serie Mad Men, aired from 2007 to 2015 on AMC channel: Mad Men was made up of 7 seasons, 91 episodes, won 135 prizes and received more 350 nominations. His story, and the story of his team, started from March 1960 and ended in November 1970, during the golden age of US advertising agencies, along with the post-WWII economic miracle and local brands becoming multinational companies.

From a wider point of view, Heinz move can be sees as a return of advertising media budget in Television, after the big cuts started in 2000 in favour of digital media and their measurable KPIs: according to surveys carried out by CBS and Nielsen Catalina during the whole 2016, the past year was the first to register a 25% growth of advertising budget since then. In general, advertising distribution should definitely take account of Television as key medium again, because it grows content exposure and strenghtens digital activities already carried out on targeted customers; more specifically, surveys also show contents aired during tv series are the ones with best ROIs compared to others kinds of programs. 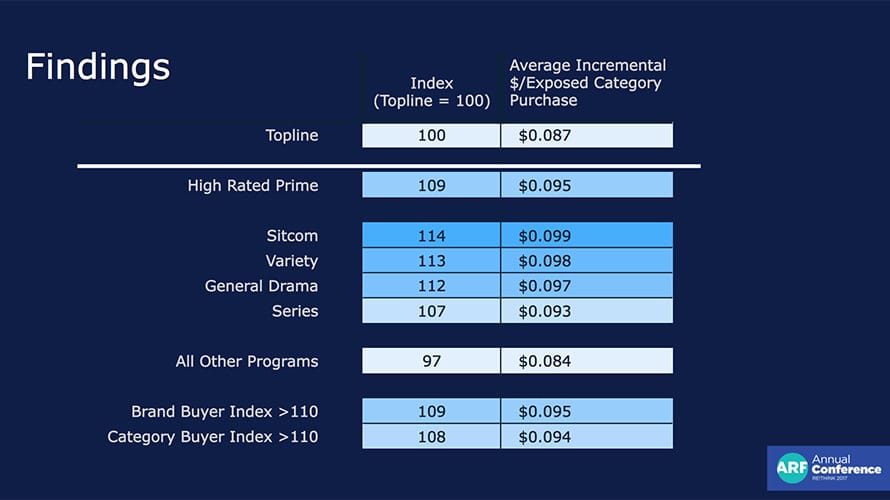