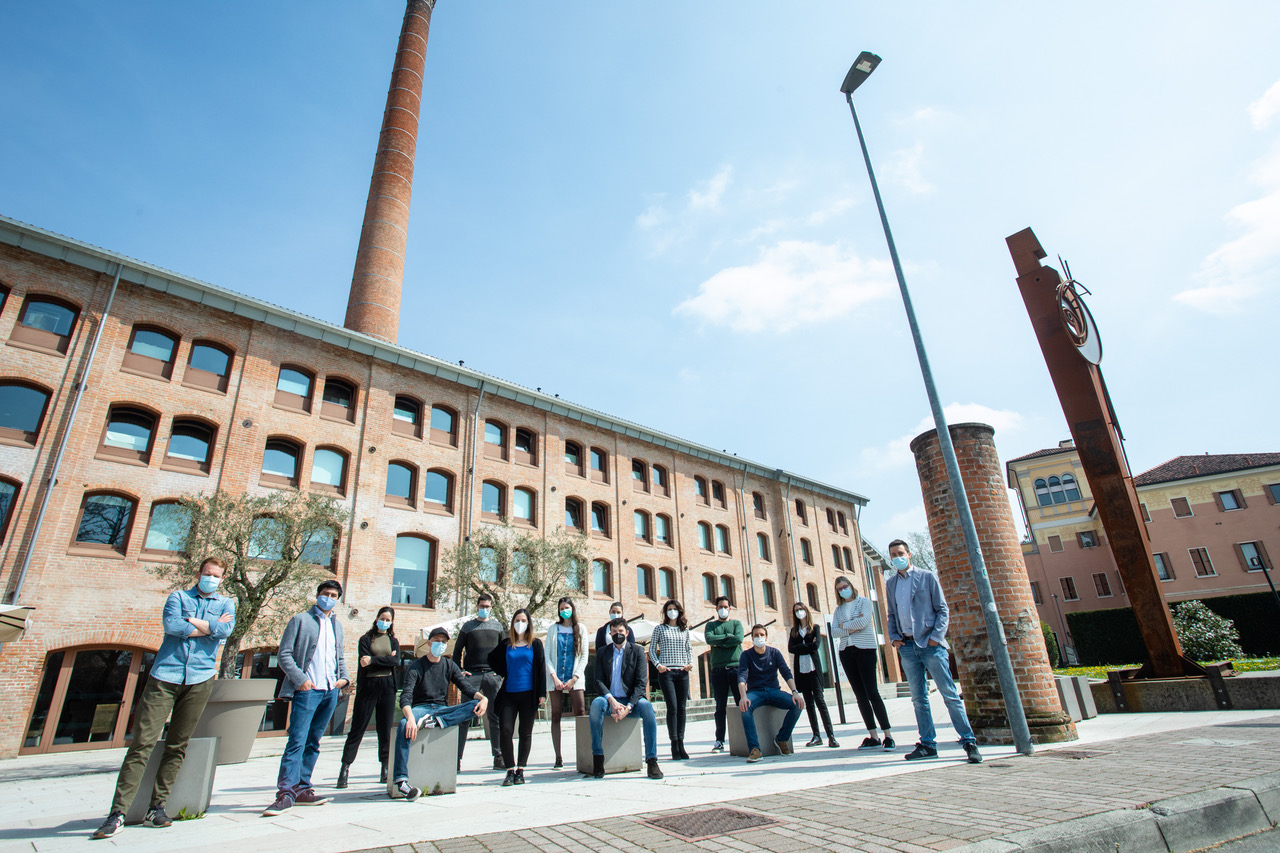 YAK Agency, the communication agency of Marco Dalla Dea and Giovanni Cecolin has been appointed by the International Olympic Committee to communicate the Boxing event in Tokyo. It’s the agency’s fourth Olympics, with a 160 international competitions’ experience in his portfolio.

Padova, 23.07.2021 – There’s also YAK Agency on the starting blocks of the Olympic Games Tokyo 2020. The agency based in Padova at its fourth Games participation will manage the communication for Boxing, in virtue of the collaboration with the International Olympic Committee of Lausanne. The Olympics, which will start on the 23rd of July, one year later the postponement due to the pandemic which has forced the Games to stop for the first time in a time of peace, will be behind closed doors. There will be no spectators as an additional countermeasure. Therefore, the communication will be even more paramount, to allow fans from all around the world to follow the competitions which will involve almost 11.000 athletes.

At this stage, YAK Agency kicks in, an under-40 company, which has about twenty employees in Padova offering integrated multi-channel communication services. For 15 years is working together with the Olympic Games, as has been involved also in Beijing 2008, London 2012 and Rio 2016. In Tokyo, will be in charge of the press office of over 200 boxing bouts, coordinating all the accredited journalists and international photographers, writing news in English and managing the official event’s website (giving live updates).

A team in charge of management and content production is on-site in Tokyo since June, while a second team will support them from the headquarter in Padova during the competitions from the 23rd of July through the 9th of August, taking turns to face the eight hours different time zone. This is not a last-minute collaboration: the agency has been appointed by the International Olympic Committee to follow Boxing since 2019 and has coordinated all the Olympic qualifiers, sending its staff to Lausanne, Dakar, Amman, London and Paris to report the lead-up to Tokyo.

“We team up with the Olympic movement since 2017 and we are, by now, at our fourth Olympics. In the meantime, we have followed over 160 international events in ten sports and 65 countries. We are happy to keep working in a sector with values that we share since ever”, stated the two managing partners Marco Dalla Dea and Giovanni Cecolin. 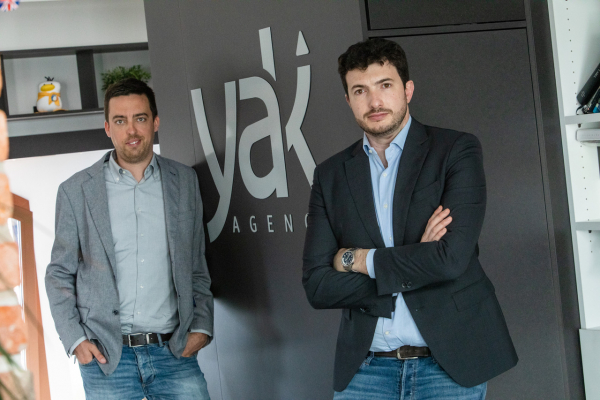 The agency, which besides sports is involved at an international level in retail and small and medium enterprises’ sectors, has come to the Olympic appointment after a year of big changes. “Almost all our clients have heavily suffered the global health crisis. We have had to move up a gear as well, by focusing on skills and digitalization”, continued Dalla Dea and Cecolin. “Between 2020 and 2021, in contrast, we succeeded in increasing the revenues and in hiring new professional figures. Our team is growing, thanks also to these international projects that have been assigned to us as a result of the experience in the field. We have invested in the most difficult moment and now we see the restart in several sectors. We hope that an event such as the Olympic Games, a synonym of international collaboration since ever, will help everyone to get out from this dark period.”