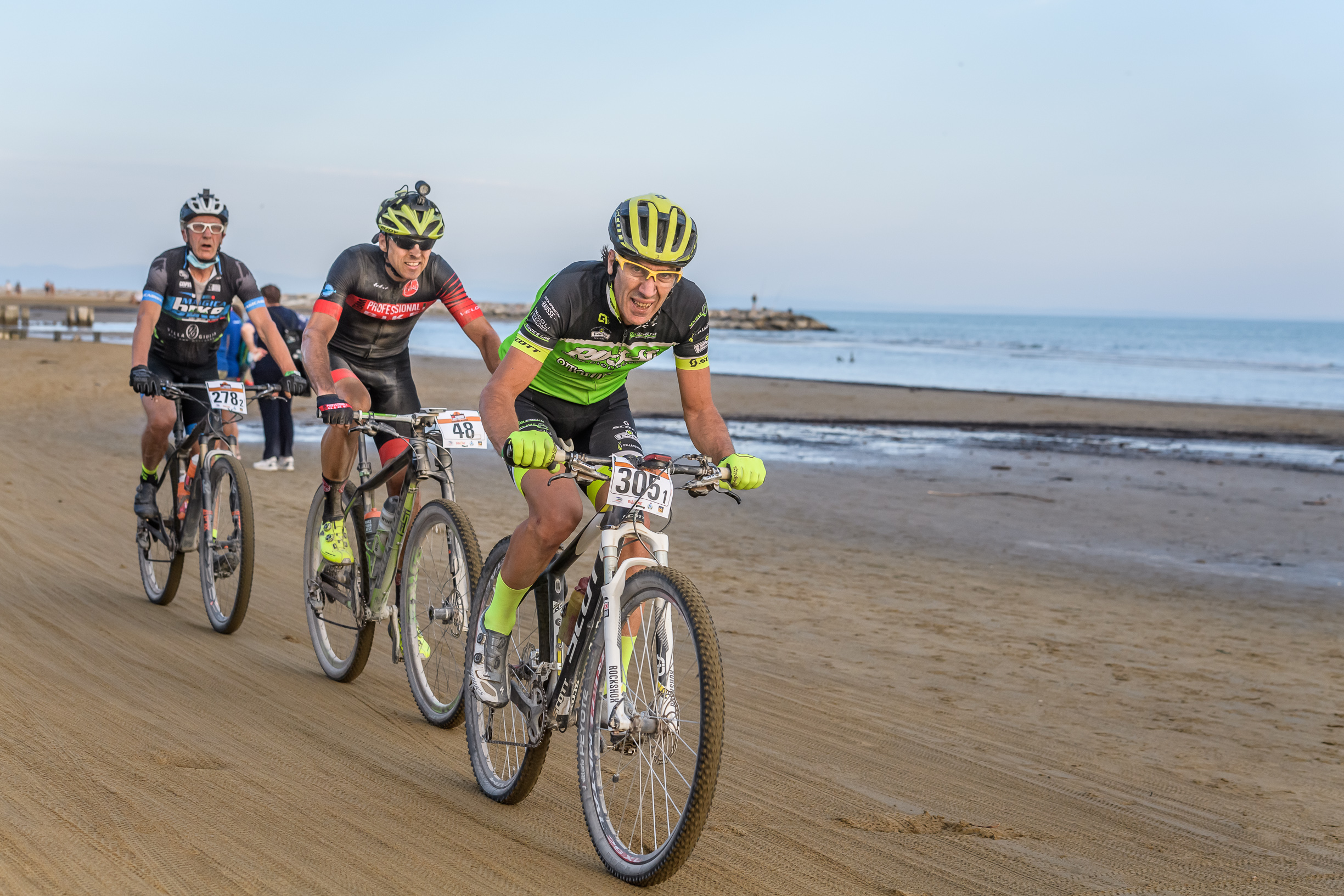 The agency of Marco Dalla Dea and Giovanni Cecolin has taken care of the communication of the 7th edition of 6 hours Bibione Bike Trophy, endurance mountain bike race.

Identity, corporate image as well as production of all communication tools to support the event, digital communication and social media management in Italian and English, production of photographic content and live news: these are the activities of which YAK Agency has taken care for the 6 hours  6 hours Bibione Bike Trophy, an endurance mountain bike race now in its 7th edition.

Saturday, September 19th, more than 600 bikers met in Bibione (VE) and put on a show in over 6 hours of competition, racing several times on a circuit that alternated dirt, beach, asphalt and grassy fields, with fun characteristic passages and single tracks of valuable technical content. The final victory went to the Portuguese Tiago Ferreira, reigning European marathon champion, who took part in the race with his team DMT Racing Team by Marconi. 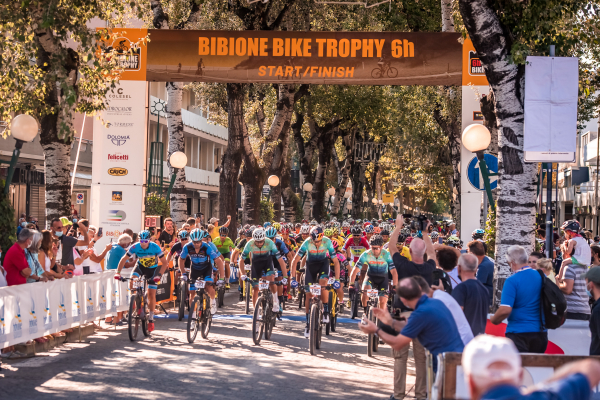 YAK Agency supported ASD Cortina Experience (organizer of the event) following the communication activities before, during and after the race.

In a collaboration of 9 months, which involved several departments of the agency, YAK Agency worked first on the visual identity of the event and then declined it in all the communication tools supporting the race: from the letterhead to the start / finish portal, from the signage of the route to t-shirts for staff.  The agency also worked on the promotion of the event through the management of Facebook and Instagram channels, sharing daily information and preparing a digital advertising activity that led over 600 bikers to sign up for the race. During the event, then, a team of YAK Agency commented live the course of the race through journalists and photographers, who collected images, stories and testimonials. 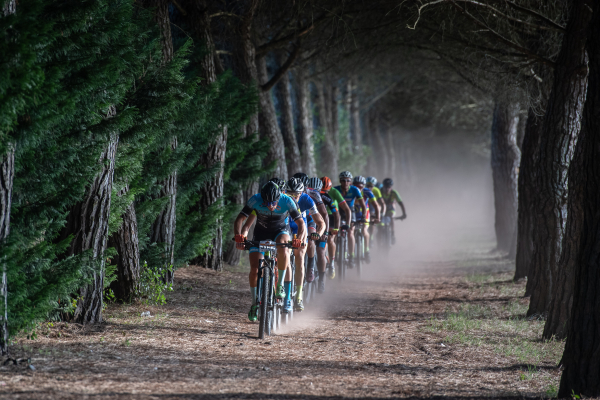 "We are pleased to have contributed to the success of the event with our work - say Marco Dalla Dea and Giovanni Cecolin, Managing Partner of YAK Agency - It was a pleasure to put at the service of the organization our experience in sports communication, especially in the world of cycling, where we work with events and brands of the first order".