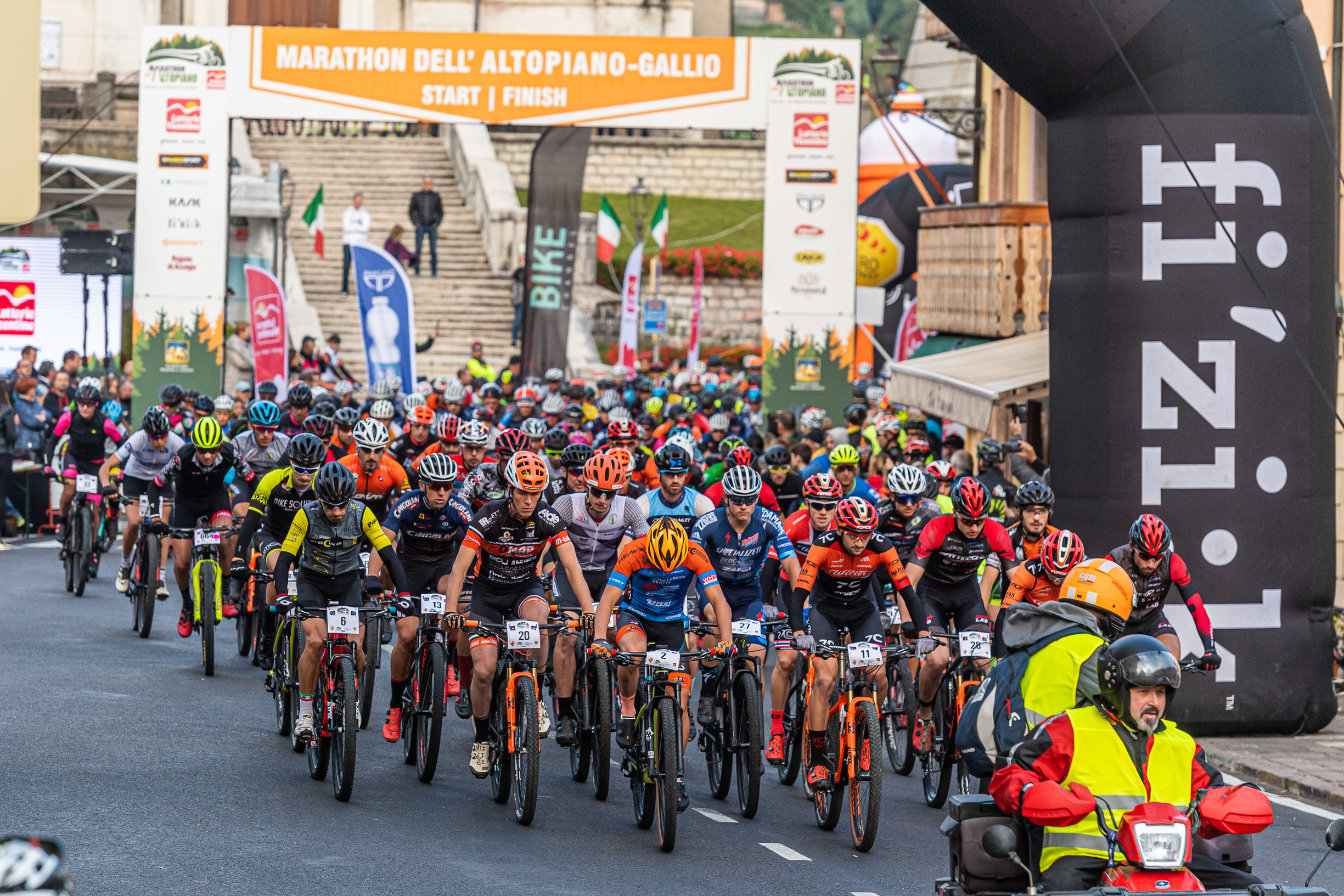 The agency of Marco Dalla Dea and Giovanni Cecolin has given photographic coverage to the second edition of mountain bike race in the heart of Altopiano di Asiago.

After participating in the first 2019 edition, a team of content producers from YAK Agency documented the second edition of the Marathon dell’Altopiano, the mountain bike race that took place on Sunday 27 September 2020 on the beautiful Altopiano dei Sette Comuni and which involved 1,200 participants over two routes: 73km and 45km.

An unmissable event for athletes, fans and sponsors, in a unique context of history and nature, which the agency's team of sports photographers documented by capturing all the moments of the race, from the start to the award ceremonies, passing through the most evocative stretches of the route. Many champions were at the starting line of the race, organised by A.S.D. Cortina Experience, including the Colombian Hector Leon Leonardo Paez, athlete of the Giant Liv Polimedical team, reigning marathon world champion, who brought his rainbow jersey to Gallio. 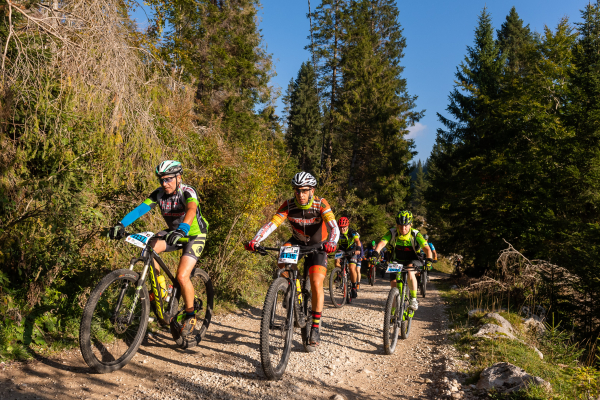 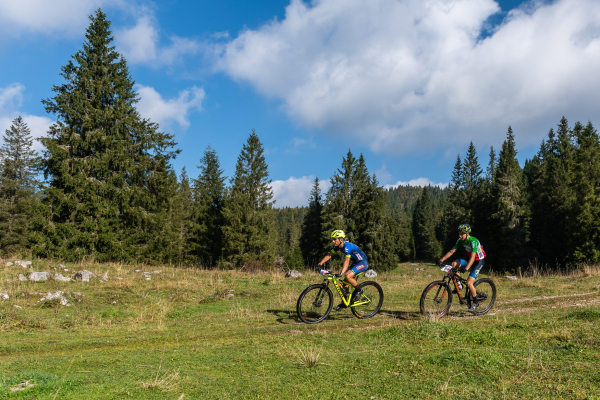 At the end of the race, YAK Agency provided the organising committee with its online photo archive, where photographic content that could be filtered by keyword (athlete, sponsor, institution, event) was uploaded and acquired in different resolutions, to be shared with partners and sponsors of the event. 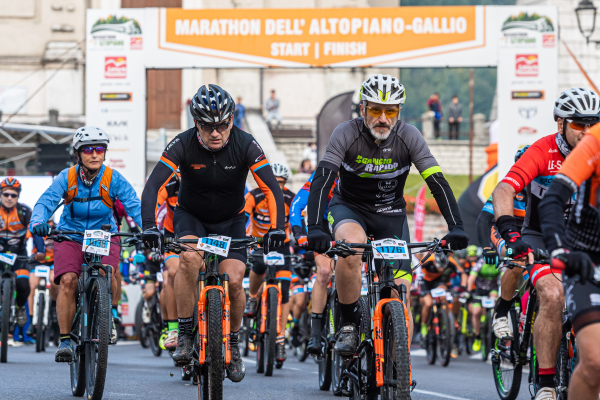 “We are glad to have participated in another important event in the world of cycling, where we already work with brands and other leading sporting events - say Marco Dalla Dea and Giovanni Cecolin, Managing Partner of YAK Agency - and to have contributed, with the presence of our collaborators, to create professional photographic content capable of enhancing the race, the territory and the sponsors of the event”.