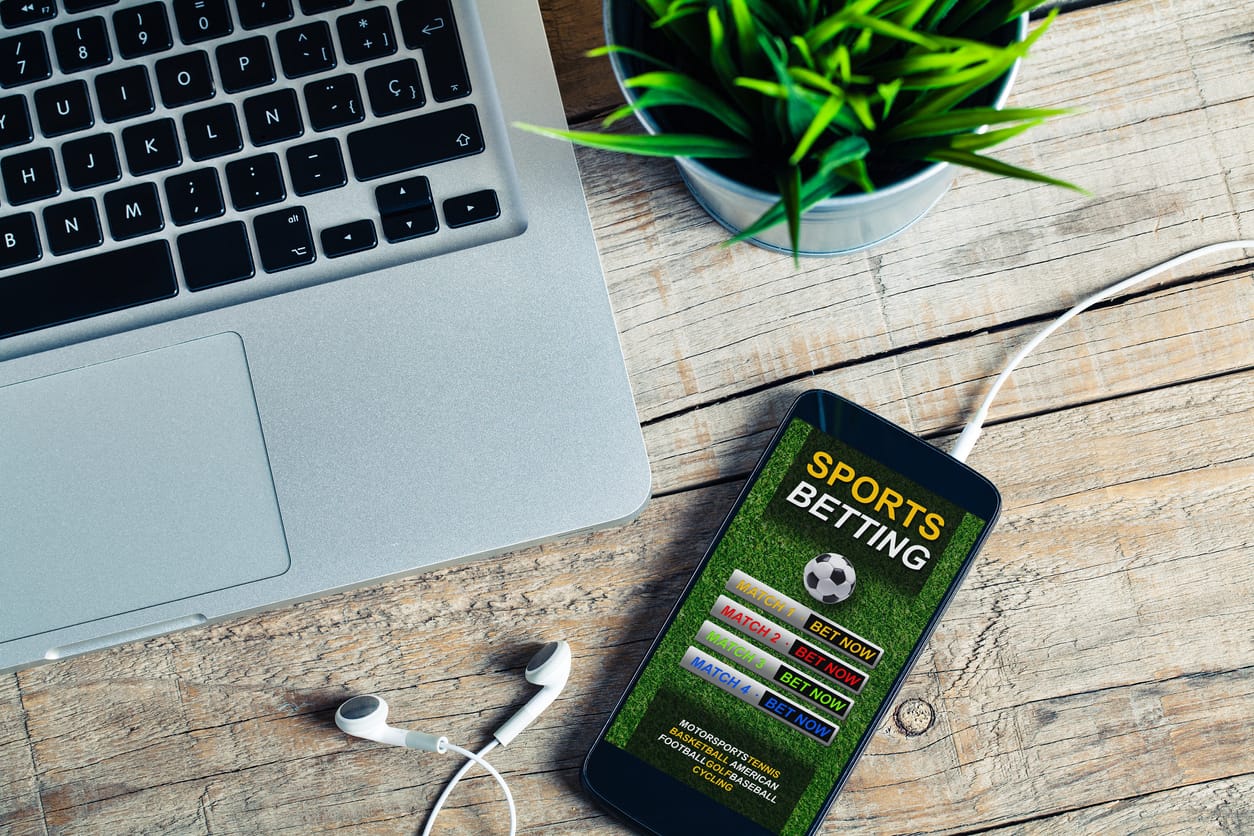 The gaming and betting phenomenon have ancient roots. Lead back even to the birth of humanity. In the time of Ceaser, people bet on public performances, gladiators’ fights or chariot races. They used to play in private houses, inns’ and taverns’ backroom and very common was the game of dice.

Many theories support that one of the greatest Olympic Games’ attractions in Ancient Greece was, besides the event itself, the possibility to bet on competing athletes’ performances. Nowadays, gaming is widespread, especially in the West and still represents one of the major forms of entertainment.

What’s new with the “Decreto Dignità”

It’s August 2018 when the “Decreto Dignità” has been converted into law which takes urgent measures for workers’ and companies’ dignity. Article 9 particularly impacts the sports world and the betting & gaming companies. It states that any kind of advertising and promotion related to betting in sports events, tv, radio broadcastings or press are banned and extending that to sponsorship in sports competitions.

The decree aims to fight gaming addiction with these steps. Since the implementation of the regulation on the 1st of July 2019 the impact on sports clubs and media has been strong. Betting companies, indeed, through their sponsorships represented one of the main revenues for sports clubs. According to Calcio e Finanza, considering only soccer, the stop on advertising imposed by the decree is causing 100 million euros of missed income per season.

A.S. Roma, for example, has to give up to 15.5 million from the agreement with Betway as a training jersey sponsor from the season 2019 through 2022. Also, a huge loss for the cousins of S.S Lazio, which from the missing renewal of the deal with the jersey sponsor Marathonbet, have seen evaporated 7 million euros per season. From an economic and media perspective, the damages incurred are relevant if we think that, for instance, the jersey sponsor has particular relevance and has not been easy to make up for the loss.

Besides clubs, media that work with sports experienced relevant losses as well. According to Calcio e Finanza, they have suffered missing advertising revenues of 100 million among tv, newspapers and websites.

Is the decree bringing the desired effects?

Apparently not. Following the data collected from AgiproNews and elaborated from Calcio e Finanza, from the come into force on 1 July 2019 through 29 February 2020, betting in Italy has increased by 17.6%, from 1.03 to 1.2 billion euro. The growth happened especially on online gaming that registers a +21.8%, equal to 556 million euro. Moreover, 2021 achieved excellent results also because betting has benefited from many top-level sports events such as UEFA Euro 2020 or the Olympic Games. According to AgiproNews, between January and November 2021, the gambling revenues were 10.335 million euros (just considering indirect taxes) with a +1.651 million euros increase, equal to +19% compared to last year.

How the players in the industry have adapted their communication

Among the critics levelled to gaming and betting companies, there is the adoption of aggressive communication, especially during live events including the possibility of an instant bet, and the advertising laid down. Therefore, gaming and betting firms had to adapt their style of communication to keep in touch with the sports industry.

So, how do they adapt their communication strategy? Mainly introducing websites based on news from sports such as Williamhill News or Starcasinò.Sport and promoting themselves through these new platforms or focusing on new services as happened with Snaitech’s Snaipay. The brand Starcasinò, for instance, has created the new format Starcasino.Sport, a website in which is possible to find insights, news, headings and exclusive interviews from the sports world. For its partnership with Milan, Inter and Napoli, they created the new concept “Scratch & Win” where you could win the ticket for a match or a jersey. Also, the “Quiz” formula gives users the chance to test their knowledge and take part in a prize draw. 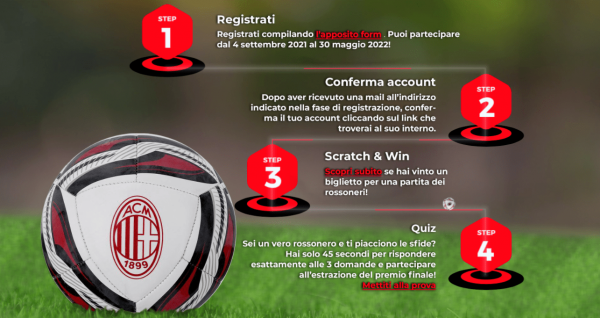 Also, companies had to change the call to action on their websites to maintain less aggressive communication (for example, “bet now” has been forbidden).

A new dialogue box with the institutions opens

Good news has recently arrived: a new dialogue box with the institutions was opened to reflect on the limitations imposed by the decree. The fencing champion and Undersecretary for Sport, Valentina Vezzali, was the one who suggested it. During the last Social Football Summit in Rome, she said:

“We are working to make possible a temporary suspension of the decree. I will open a discussion table with all the interested associations to find a balance between economic resources to assign to the sports industry and an emphasis to contrast gambling addiction. A middle ground could be to keep the indirect advertising with jersey sponsors and banners at the stadium, despite direct advertising. This is because an athlete who promotes bets doesn’t advantage betting. We need a merging both with associationism who safeguard and fight the gambling addiction and politics.”

Therefore, we hope that this proposal will be considered and that could break the deadlock. Especially because the lack of investments involves minor sports and amateur clubs who have less visibility and hardly grab the major investors’ attention. That is the reason why the funds coming from betting and gaming companies represent an essential breath of fresh air for sports.