Athlete and social network: how important is personal branding? 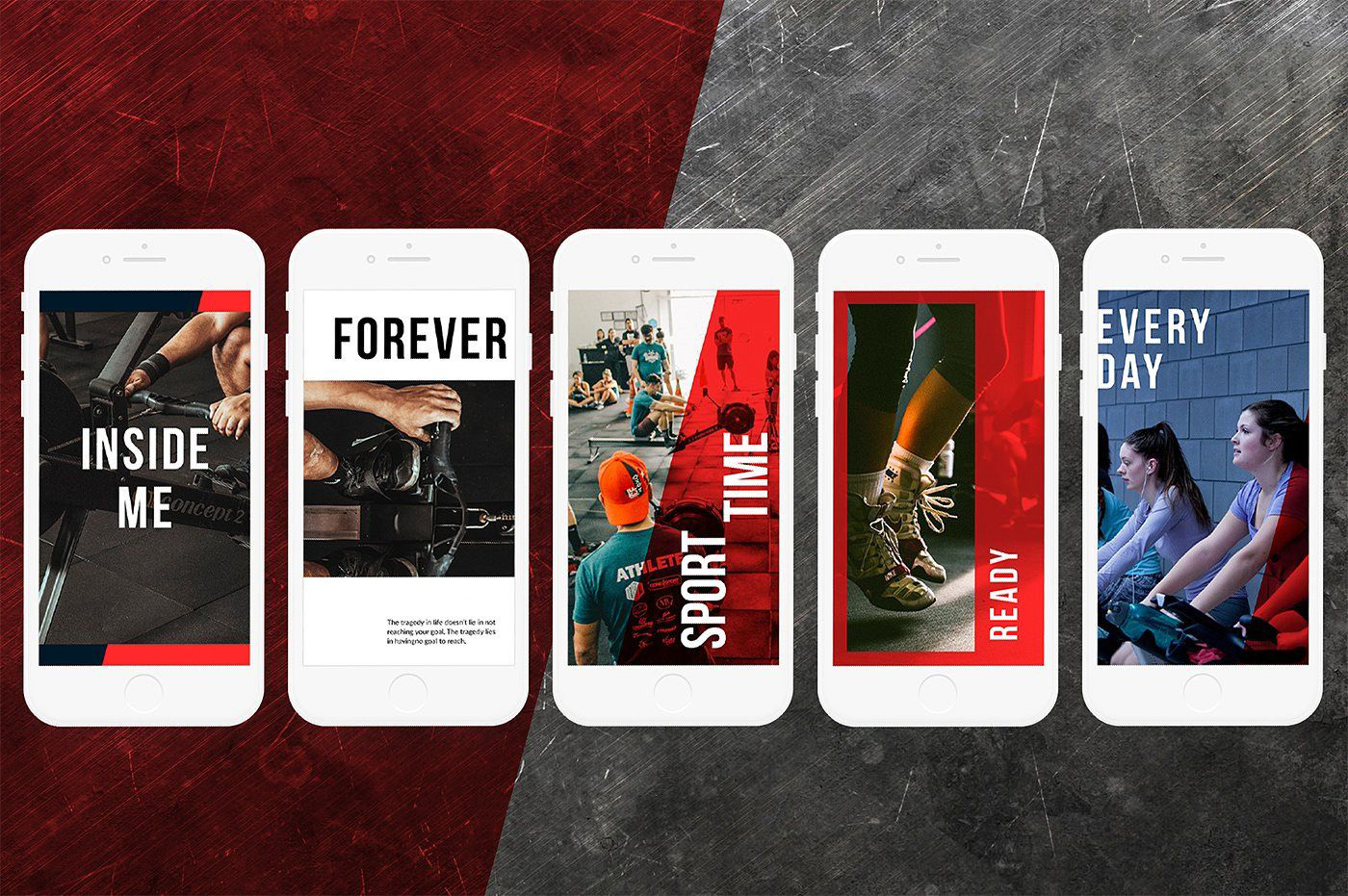 They are considered real influencers. The number of their followers increases exponentially, after successful sports performances. We are talking about professional athletes and their social media profiles, now a steady point of reference for many supporters and enthusiasts. Platforms like Twitter, Instagram and Facebook indeed, offer visibility and direct information to fans, more than any trade magazine.

Many athletes talk about themselves through their social profiles, with stories and posts dedicated to sporting achievements or sharing glimpses of private life. Therefore, the fan easily emphasizes with his idol, can interact and feel the athlete less distant from his reality.

These dynamics provided by digital media are becoming more crucial also for sports clubs. Frequently, athletes with a strong presence on social media represent value to their team’s channels.

The importance of personal branding

Personal branding means managing our professional image strategically, which is what people feel about us, the value that each one can communicate. The arrival of social networks extends this topic on our online profiles, which represent an essential showcase. For athletes, as professionals, is necessary don’t overlook absolutely this point because it could prove to be critical. Indeed, an active and fine-tuned profile could represent a fundamental asset commercially, attracting more easily brand interested in sponsorship investments or advertising campaign.

Among the most successful athletes, it’s impossible not to mention Zlatan Ibrahimovic, an indisputable leader in personal branding.

“I am the seventh more powerful player in the world. Maybe in twelve years, I will be the sixth.”

“Wenger has offered me a trial at Arsenal. In the beginning, I wanted to do it, but in the end, I said no. Zlatan doesn’t do trial.” 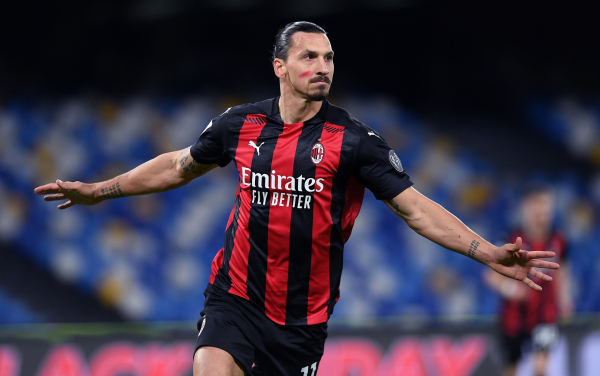 Those are just a few “Ibra Dixit”, the most famous Zlatan quotes which over the years have outlined his personality and his bold and confident attitude. He always enhances his skills, so distinctive that he doesn’t need to be put to the test by no one. His qualities and sports performances during his career are indeed undeniable. Therefore, many companies have chosen him as a testimonial because of his ego, attitudes and personal brand built during the years and confirmed by sporting results.

A further example is the tennis legend Roger Federer known all around the world because of his victories and the success of his logo that reflects his elegance and simplicity. 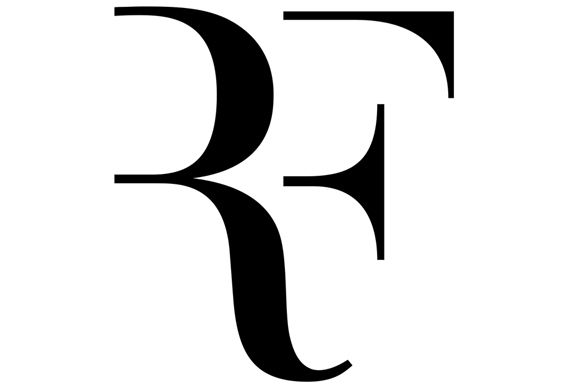 Initial’s design “RF” expresses the Swiss’ personality and perfectly matches his brand. Roger’s elegance and naturalness are the values shared by big companies such as Rolex, Mercedes-Ben or Moet & Chandon. On the other hand, Barilla has chosen him for a few years as an ambassador, matchmaking the image of Roger as a family man and father of four children.

Among the young promises, Jannik Sinner makes his way. The tennis player from South Tyrol who, as a result of his unbelievable sports achievements on the court and his identity, has stolen the heart of big sponsors. The parterre of his supporters includes Nike, Alfa Romeo, Parmigiano Reggiano, Lavazza, Fastweb and Rolex. 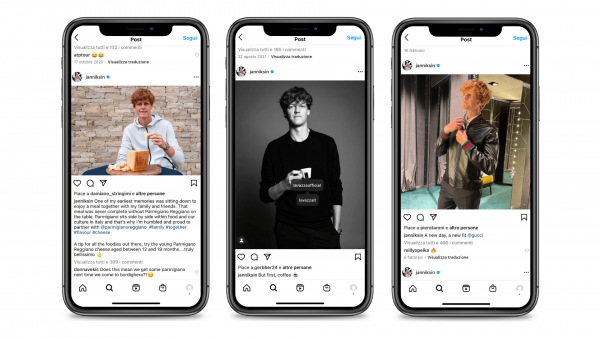 It should be noted how companies have elected the twenty-year-old unique skills to represent Made in Italy in the world at best. By implementing a good strategy, athletes could build up a paramount asset for the brand indeed, in terms of brand awareness, content creation and reaching sales targets.

“In general, before the pandemic, the employ of athletes as endorsers by the brands was increasing, both to give more credibility to their message and to be able to use them flexibly and proactively to produce creating contents. Nowadays, with the evolving media context, we see how enthusiasts, especially young people, have a special interest in unique contents, such as behind the scenes or documentaries on athletes and teams, rather than live events. The pandemic crisis has further accelerated this trend, for two main reasons: the uncertainty on the running of tournaments pushed brands to move budgets on athletes, restrictions have raised supporters’ need for closeness and humanity. For this reason, the athlete reveals to be a more effective and “personal” bond, compared to a tournament.”

The importance of generating a value

As we said if the sports influencer is an athlete who can make revenue from his audience, from the rising number of followers and from his popularity, then he can’t lean only upon these elements over the long term. The key element of a real sports influencer is about being able to connect fame to an effective communication with the fanbase. Specifically, be able to influence.

Although reach and shares are relevant, the key factor is the capacity to engage and establish relationships with supporters, generate engagement, involve and inspire the behaviours and thoughts of your fans. Therefore, is not an easy thing; you need to build a direct and steady line of communication with the audience, sharing experiences, valuable contents and dialogue.

Many athletes and sports influencer as known, use their social media channels to keep alive relationships with fans, endorsing projects, thoughts, victories, defeats or simply everyday life. Anyone more skilled in communicating, often assisted by consultants and experts in the field, is investing to generate an essential value that will be particularly useful at the end of the sporting career.

As a result, the digitalization process in this context is even more important both in terms of partnerships’ strengthening and personal branding ahead of a future after the sporting performance.