Refreshing your own brand image: the Lidl way 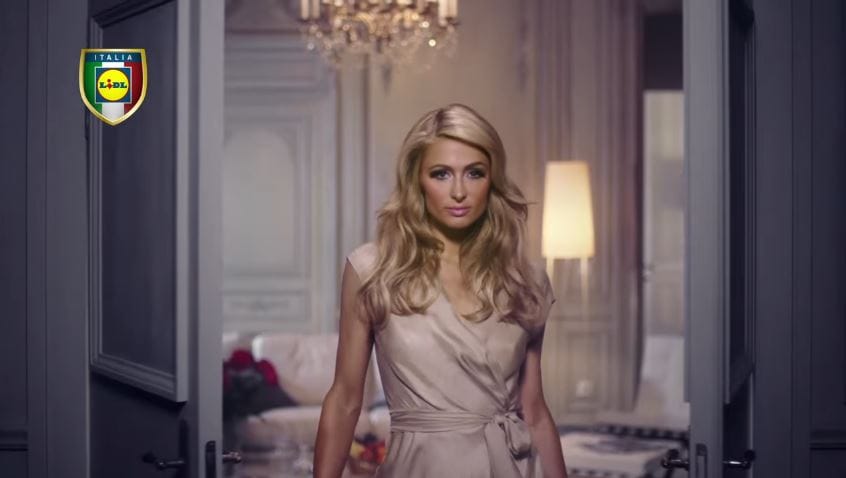 The German grocery giant Lidl, one of the biggest European retailers with more than 10.000 locations around 28 countries and € 85,7 in 2016 revenues.
Even though Lidl’s value proposition is centered around a cost leadership, with huge discounts especially on commodities, the marketing campaigns promoted lately have been innovative and with a clear goal in mind: increase the perception and reputation of the brand, moving away from the idea discount = low quality and building an emotional connection with its consumers. The need was clearly to make clients realize that there’s much more than the only price convenience if you choose Lidl instead of a competitor.

#LidlSurprises
First, the first very campaign to analyse is the #LidlSurprises one. In a  collection of storytelling videos shared on the many digital channels of the brand, users are taken on a trip to discover the true origin of a variety of produts they buy in the retail locations. The initiative was so effective because the goal was to shut down the prejudice about the quality and origin of discount products, and using a compelling story to tell this message is far more impactful than stating it on labels.

A deeper analysis by Kantar Millward Brown showed how one of the videos from this campaign, that was about the turkeys’ freedom in their breedings, claimed the first place in a Christmas ads ranking. Every video was evaluated on different variables like persuasion, entertainment and involvement.

Big on quality, Lidl on price
With the start of 2017, Lidl promoted a new creative concept based on the simple yet effective strapline “Big on quality, Lidl on price”. The aim of the company is easily conveyed: to keep up with the need to increase the brand’s reputation. While the previous campaign showed the good quality of Lidl’s offer, now the attention is turned on the cost leadership of the company, which is straightly comparing its prices to the ones proposed by its competitors. 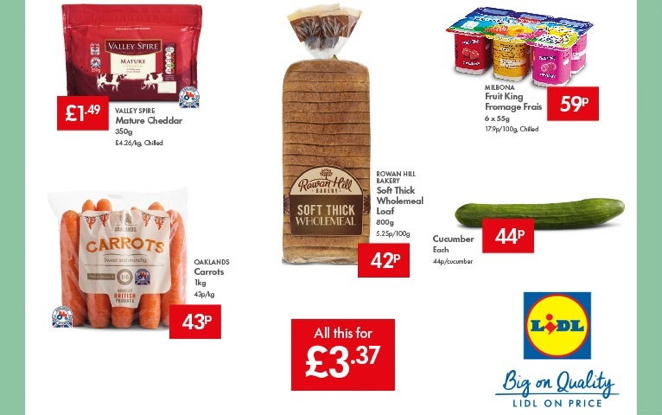 Paris Hilton
This is surely the most surprising activation. Paris Hilton, a famous american heiress, is a well-known celebrity around the luxury business, where she has been both an ambassador for high-profile brands and an entepreneur as well.
Paris, in a co-marketing activity with Lidl Italia, realized a collection of hair straighteners that allowed the brand to reach two specific goals. First of all, when you take on board a celebrity of the likes of Paris Hilton you know you will get a lot of social media buzz, leading to viral content. Secondly, this partnership gave Lidl a fresh look connecting with Millennials and grabbing some of the Hollywood girl’s starpower.

Italian national football team
Moreover, Lidl has been a Premium Sponsor of the FIGC from 2015, getting the rights to associate the brand to the Italian national football team. A partnership with such a relevant sports property tells about the incredible vehicle provided by events that engage a wide audience.
Lidl activated the sponsorship during last edition of Euro 2016 with a smart and coherent strategy: once they got a UEFA official license, they produced low cost merchandising like t-shirts to let consumers wear something special for the occasion.