iOS 14: the update that all the advertisers fear 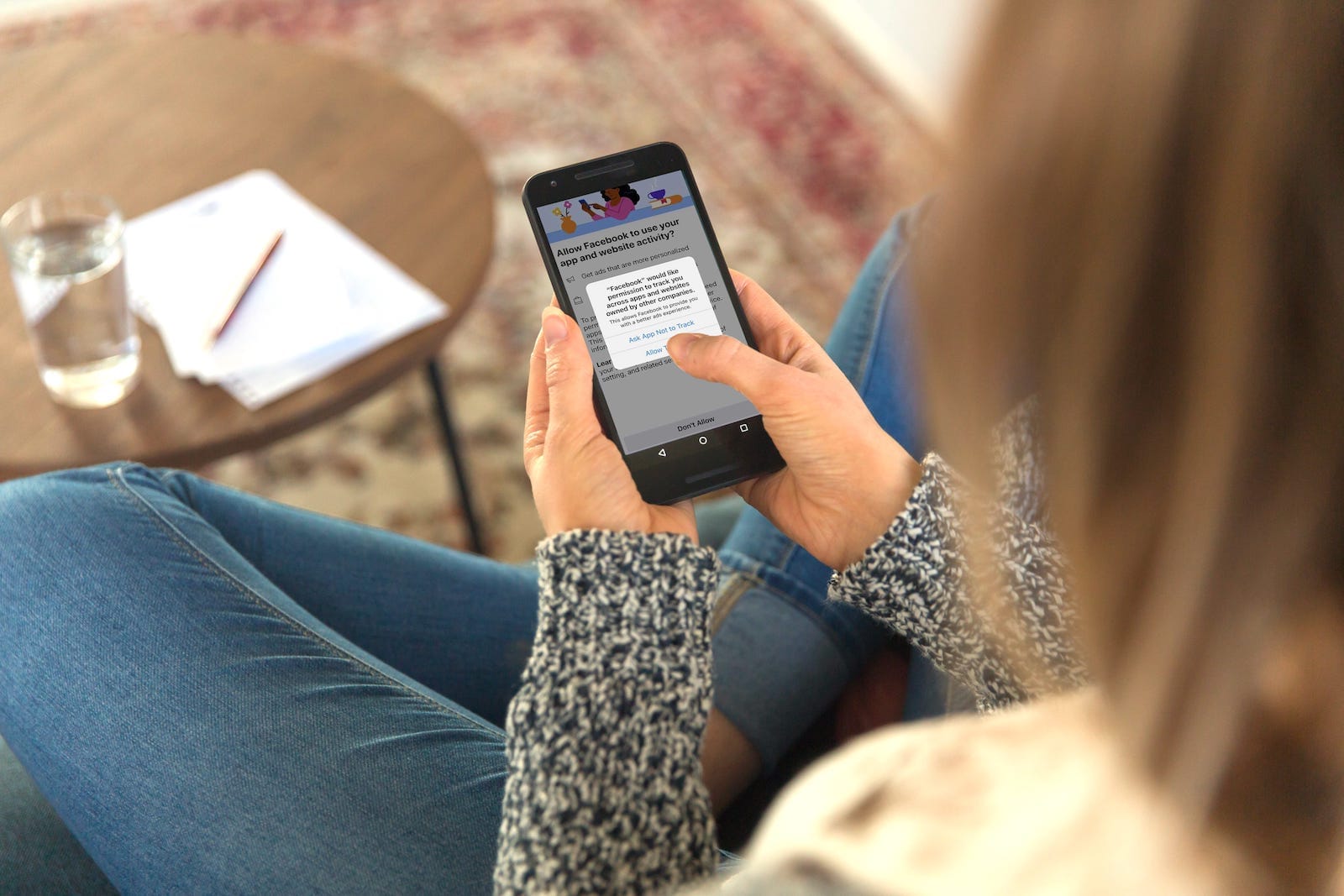 Announced almost a year ago, Apple's iOS 14 update has finally arrived on users' mobile devices, bringing with it a major impact on Facebook Ads and everything that revolves around them; it is therefore necessary to be informed and know how to adapt to the changes.

Why is this update sending the web world into a panic?

Let's start from the beginning: according to Apple, the iOS 14 update introduces a number of features that improve users' privacy, allowing them to control what data each app can access on their mobile device. According to Facebook, however, these new features will inevitably complicate the work of those working in the advertising sector. Until now, in fact, developers have used "trackers" to track users anonymously and collect data on their online habits, so as to be able to target advertisements based on their behaviour. Now, however, even if the tracking option is left active, apps will have to ask for permission to monitor and collect personal data, which will be granted or not, depending on what the individual user wants to do. 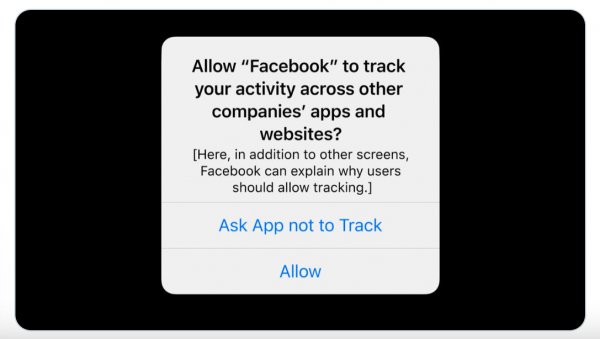 So who cares about what is happening?

Undoubtedly, the changes will affect companies and individuals who advertise on mobile apps, but especially advertisers who rely on data collected from online browsing. This means that it will become more and more difficult to optimise their ads for a very profiled target group

Let's take an example: in order to optimise the budget to the maximum, it is necessary to identify customers with interests in line with our business. A pet shop has no interest in reaching people who don't have pets, just as an e-commerce store selling sports supplements has no interest in showing ads to people who don't exercise. The strength of online adverts over print has always been the ability to show our adverts to a target audience that can be tracked and analysed. Due to Apple's legislation it will be much more difficult to achieve this, which will result in a loss of effectiveness of online marketing activities. 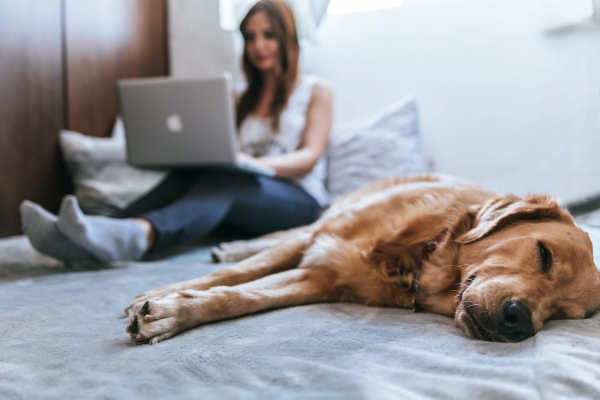 With the arrival of iOS14, the way in which user data is captured will change. As we have said, Apple will ask people for explicit consent before collecting and sharing their data, and only if the user has consented to the tracking will it be possible to "chase" them on their mobile device for advertising purposes. It is likely, therefore, that we will see a drop in campaign performance and that fewer conversion events will be recorded than those which actually take place.

In order to adapt to the changes, the social networking giant has activated some new tools:

What can we do about it?

Facebook is working on improving the tracking and reporting system in the light of the news, but in the meantime, these are the actions to take now:

Remember that if you are the person in charge of these activities, you will need to be assigned a role as Business Manager administrator. Only with this level of access will you be able to implement the changes required by Facebook. It is also important that you inform your customers of these changes so that they are aware of what is happening and of the likely drop in performance that will be reported!