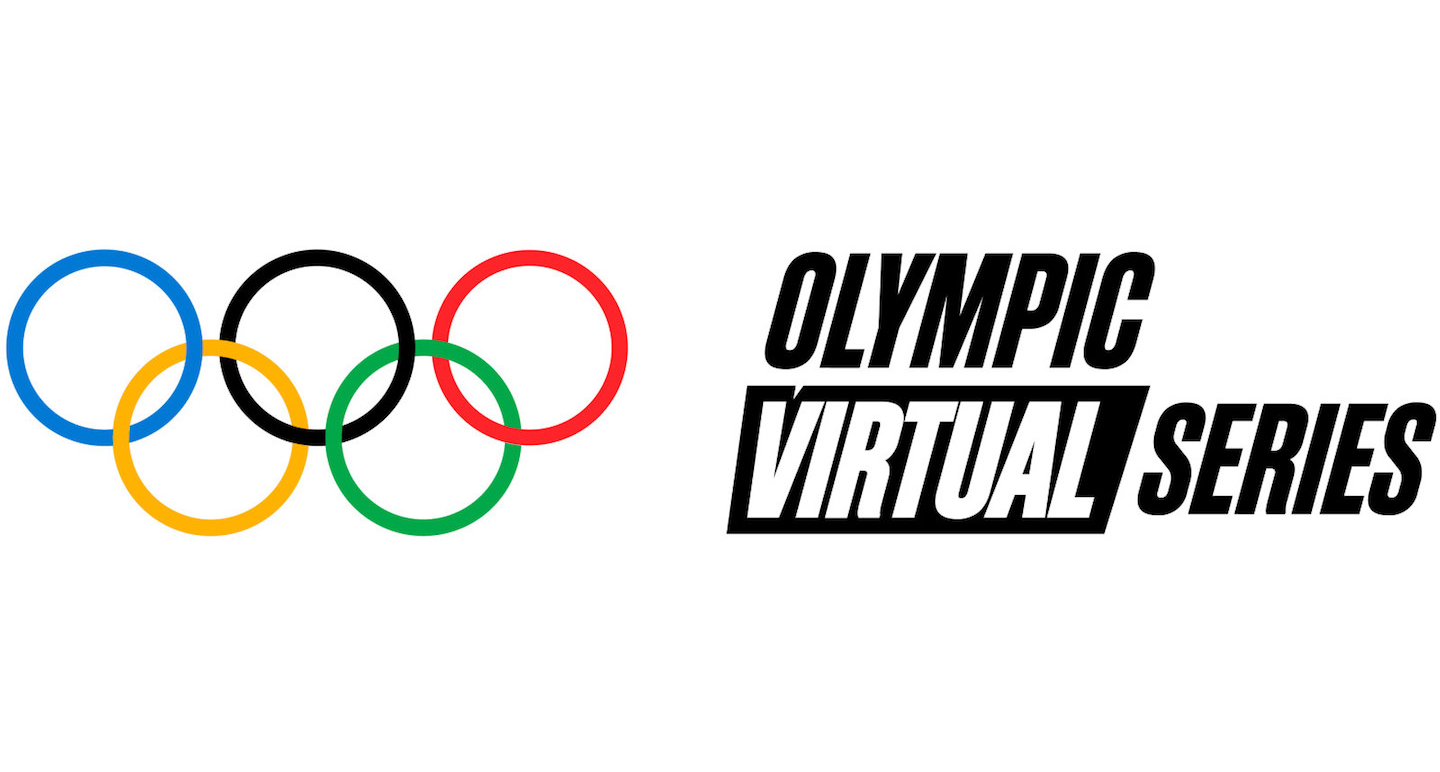 The IOC (International Olympic Committee) in a press release posted a few days ago on its official website, announced the first edition of the Olympic Virtual Series (OVS) in partnership with five International Federations and game publishers – virtual games’ developer companies.

We are talking about the first Olympic-licensed event for physical and non-physical sports virtually played that will take place in a few days, from 13 May to 23 June. The OVS will mobilise virtual sport, eSports and gaming enthusiasts all around the world in order both to reach new audiences and encouraging the development of physical and non-physical forms of sports in line with the recommendations of the Olympic Agenda 2020+5.

The IOC president, Thomas Bach, has well explained the OVS goal: "The Olympic Virtual Series is a new, unique Olympic digital experience that aims to grow direct engagement with new audiences in the field of virtual sports. Its conception is in line with Olympic Agenda 2020+5 and the IOC’s Digital Strategy. It encourages sports participation and promotes the Olympic values, with a special focus on youth.”

The first five International Federations and game publishers that have already accepted the IOC challenge are: 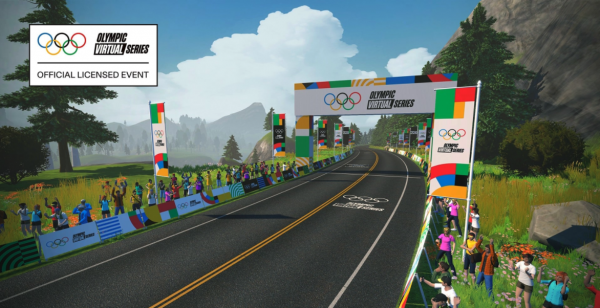 The OVS aim to create a stage to connect the physical sporting world with the virtual and sports gaming community, providing an opportunity to engage with the Olympic Movement. Each International Federation will offer its corresponding event in a format that maximises online and mass participation and priorities inclusivity and participation through the Olympic Virtual Series. This will allow participants around the world to compete from home or their training facilities in order to generate excitement in the build-up to the Olympic Games Tokyo 2020.

All five events will differ in form and concept and will operate via the sport’s respective publisher platform where participants will be able to take part. Fans will have the opportunity to interact and follow the action on the Olympic Channel. All the information and details will be available online on the website www.olympicchannel.com.

According to Recommendation 9 of Olympic Agenda 2020+5: “Encourage the development of virtual sports and further engage with video gaming communities”, the launch of the first OVS supports the IOC digital strategy and aims to leverage the growing popularity of the virtual sport to promote the Olympic Movement, Olympic values, sports participation and grow direct relations with new generations.

Building on the success of their respective events, both the Féderation Internationale de Football Association (FIFA), along with other international Federations such as the International Tennis Federation (ITF) and World Taekwondo (WT) have confirmed their excitement and commitment to exploring inclusion in the future editions of the OVS.

In conclusion, the International Olympic Committee informs that the company DreamHack Sports Games, as specialists of virtual sports, has been appointed for the marketing and production of the Olympic Virtual Series. The organization of this event, never seen before, represents a crucial milestone for the gamers’ world that sees officially the approval of virtual sports, which is the simulation of sports through video games, by the Olympic authorities.

Therefore, the IOC seems to understand the need to attract a new audience and to connect with young people from the gaming world, and the OVS seems to be the right way to reach new generations and to introduce them to sports.

Why a leader in the videogame sector like FIFA will not take part in the first OVS? 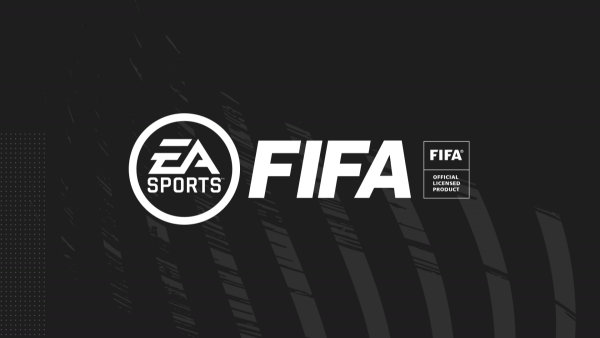 FIFA is one of the biggest players in the videogame’s world and its absence in the list of federations that will participate in this first OVS has surprised.

Then, why FIFA has preferred the role of spectator?
We’ve made some assumptions.

The OVS, as said above, is in its first edition, it’s new and nobody knows how much success this event will have.

Therefore, FIFA could doesn’t feel the need to embrace this kind of format at its debut, especially taking charge of all the unknowns of the case. The possibility of reputational risk at this juncture was too high.

In addition, FIFA could not have a particular interest in being considered an early adopter of the format, as it is already a well-established player in the virtual sports category and leader in the sector. The Olympic Virtual Series doesn’t represent anything innovative in the videogames industry but simply promote the first virtual event Olympic-licensed.

Furthermore, another possibility that may have held FIFA from taking part in the Olympic project could be linked to constraints of trade agreement already in place with several sponsors that could have complicated the participation in this format.

On the other hand, according to a recent InsideTheGames’ article, the reasons why giants like FIFA and FIBA has refrained from participating in the Olympic Virtual Series could simply be connected to other events already planned in their calendar. As a result, for the IOC was difficult to align with their schedule. The IOC Sports Director, Kit McConnel, would explain at the online publication during a video conference: “When we looked at the likes of FIFA and FIBA (International Basketball Federation), there were some challenges around the existing calendars of competition that they have and we didn't want to push ourselves into challenging situations with cross-overs of playing windows which is why it led us naturally to the five.”

However, from the press release published by the IOC, appears that FIFA intends to take part in the OVS in the future. We just have to wait for the next edition of the event to understand if they will keep the promise.