The "running" phenomenon in China. A business opportunity for Italian marathons and companies? 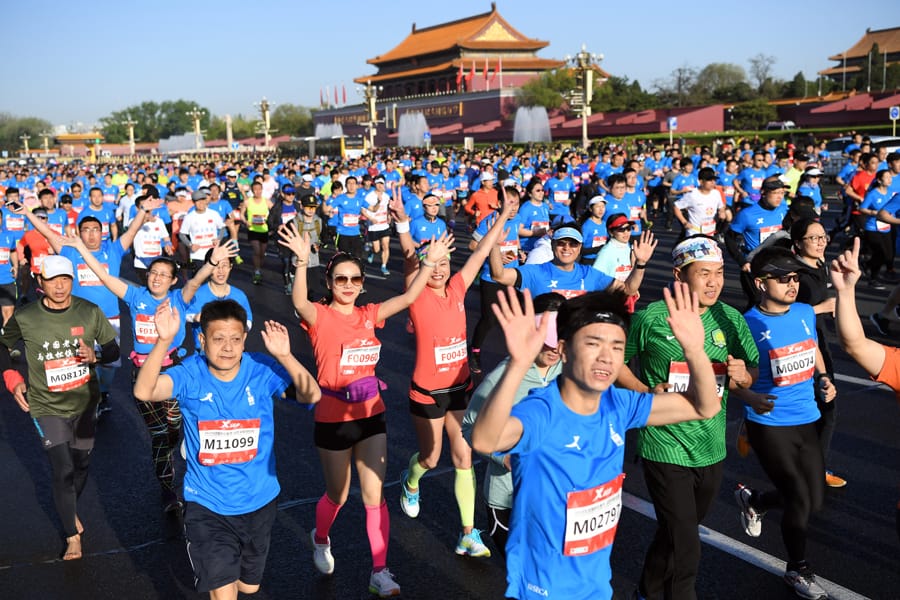 Outdoor sports that don’t require specific facilities are becoming more and more popular, as they have never been before in the recent past. 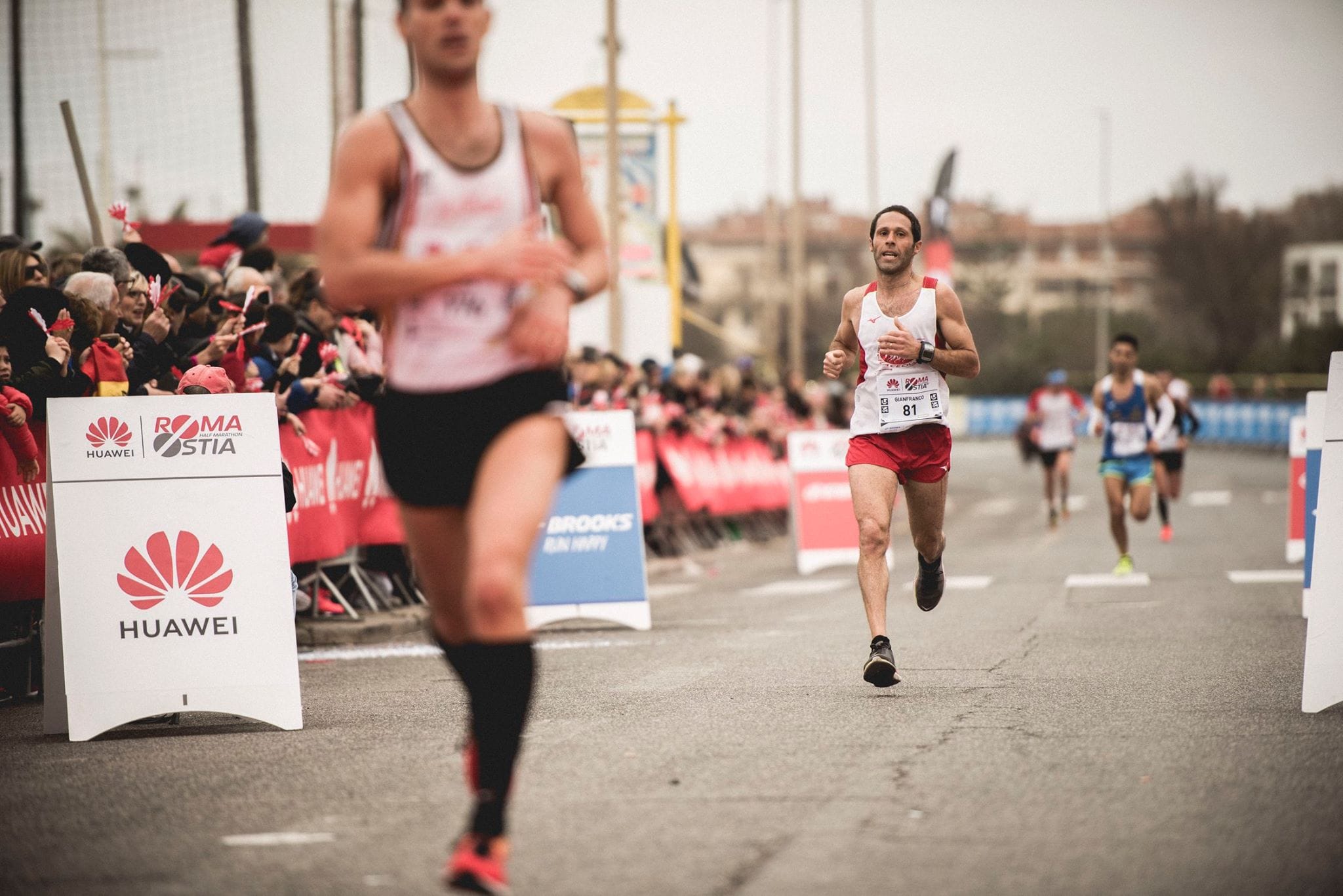 One of the disciplines that has marked the highest growth rate in the last years is running. In Italy, for instance, it is estimated that over 7 million people (from 16 to 69 years old) are interested in doing jogging/running on a regular basis, and this discipline ranks third in the chart of the most popular sports. Looking at other countries, we find over 630 millions of active sportspeople, including 173,2 millions (the 27,6%) runners.

The explosion of running in China

The “running” phenomenon is having a great success also in China. Over 20 million Chinese people are filling city streets and villages paths wth running shoes on their feet. A meaningful datum in this sense is provided by the Chinese Athletic Association (CAA), which highlights a growth in the number of running events, from 13 in 2010 to 1102 in 2017. 173 marathons took place just in 2017. 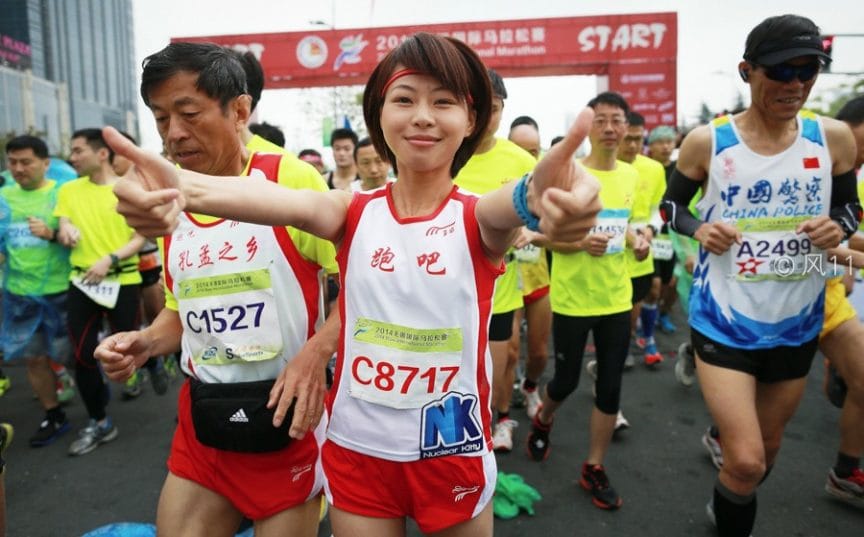 At this point some questions arise spontaneously.

Where does this strong passion of Chinese people for running come from?
To battle an increasingly sedentary population and the consequent physical problems, the Chinese government has recently launched important national campaigns in favor of health and fitness. In June 2016, the State Council of the People's Republic of China launched a five-year fitness plan that aims at allocating 1,5 trillion yuan (about $ 225 billion) of national expenditure to sports and fitness by 2020. It is thanks to the Government support that competitions are growing dramatically.

Who are the people that are getting into running in China?
According to a market survey carried out by Nielsen Sport, the average Chinese runner belongs to the middle-upper class; it is interesting to consider his/her budget: the Chinese runner spends an average of 600 euros a year on his hobby, while the more experienced runner can spend up to 750. Moreover, Li Ning, one of the main sportswear company in China, claimed that the 26% of its income comes from running equipment. We can therefore claim that the Chinese middle class started a real business in sport industry: according to Euromonitor International, the sportswear market in China will go beyond 40 billions by 2020, surpassing the luxury goods market.

‘Traveling in the name of running is the new trend’

This new trend in running is having positive consequences also on the tourism market in China. The 2017 competitions took place in 133 different cities of 30 provinces. Furthermore - once again according to Nielsen Sport - the most enthusiastic runners traveled at least 4 times in a year to take part in a race, spending 6395 yuan (about 1000 euro), transportation excluded. But this is not all.

In China the trend of taking part in the most important world marathons is catching on. The Berlin marathon, for example, which is famous for its fast path that results in a lot of world records, is the most popular event, followed by the marathons of Chicago and Tokyo. Taking part in marathons is the symbol of a new social status and a healthy lifestyle. 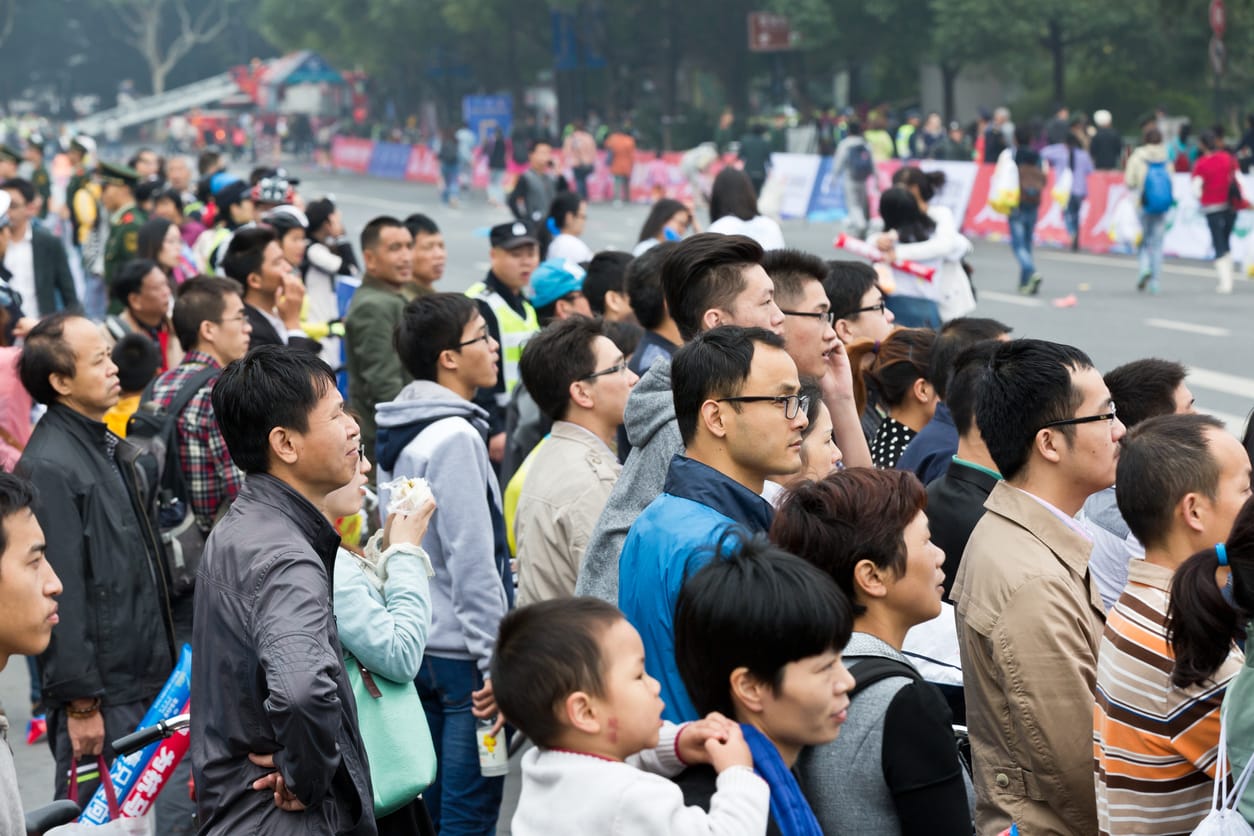 Running in China: an important market for sponsors and stakeholders

The Chinese Government is not the only one to be interested in the promotion of running events, nowadays.

Marathon events have become a coveted showcase for all those who want to promote their brand. Connecting the brand image with a healthy, positive and fashionable lifestyle, like runners’, is one of the main strategies adopted by sponsors in recent years. In 2016 1320 Chinese companies sponsored marathons in China, most of them are companies that manufacture sportswear and sport technical equipment, but there are also other companies of the food & beverage, automotive and finance sectors. The fast growth of the running phenomenon in China, and in Asia in general, is central in the strategic partnership signed by Wanda Group - a giant in Chinese real estate, hotel and tourism market - and Abbott World Marathon Majors, which includes 6 main world marathons (Tokyo, Boston, Berlin, London, Chicago, New York). In Italy Huawei, title sponsor of Venice Marathon and of the half marathon Rome-Ostia, confirms its major role in the main Italian marathons and, for the second consecutive year, of sponsor of the Florence marathon. 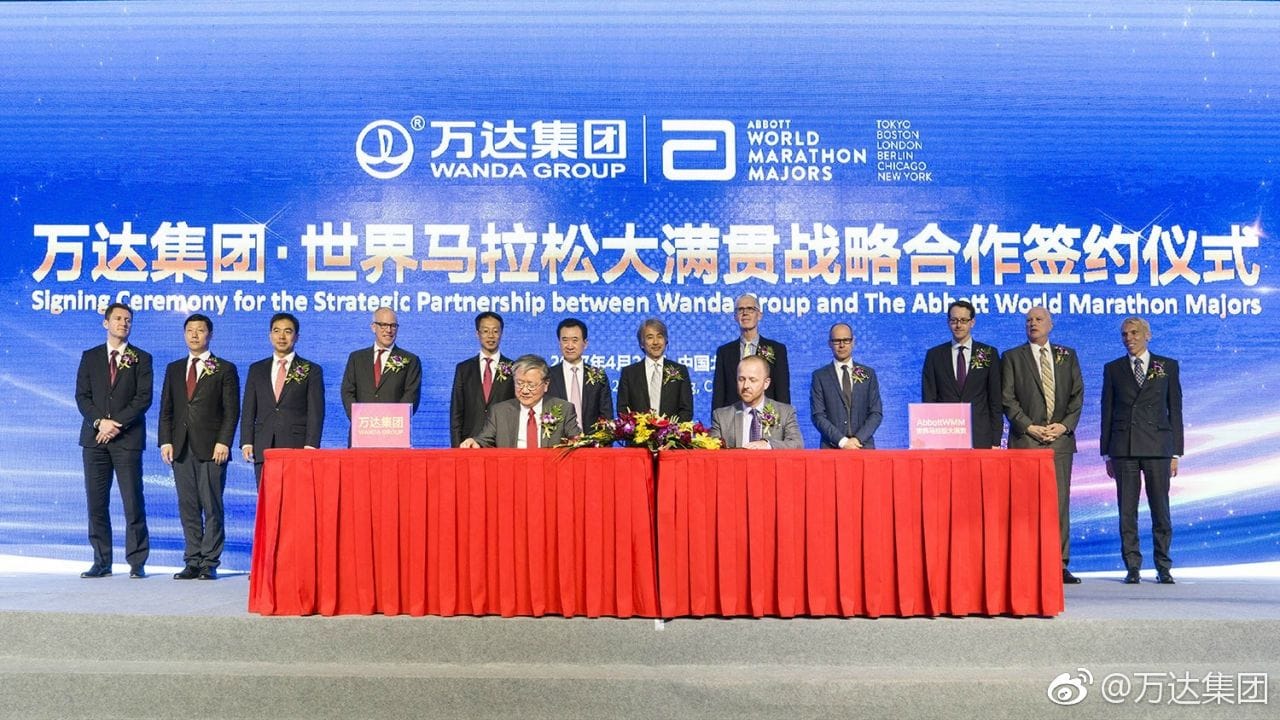 In conclusion, Chinese companies seem to have realized the huge potentialities offered by the market of “running” in China. A business opportunity also for companies and marathons in Italy?

With the collaboration of Yu Tang