Non-profit and social media: digital in support of the good 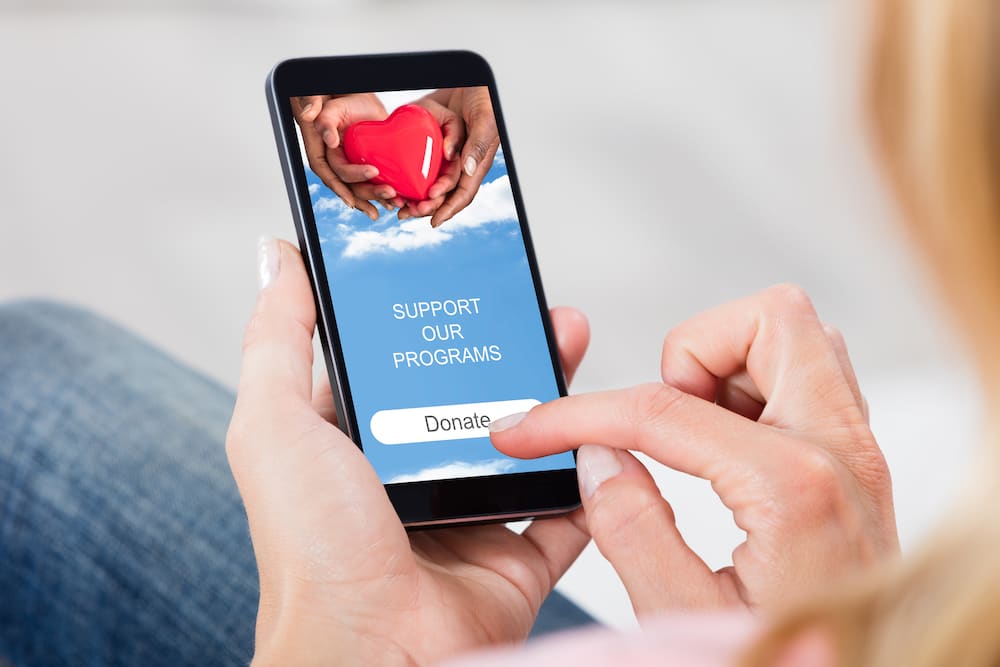 It's a well-known fact that digital media are important, but sometimes people think that certain rules do not apply to some sectors. This is often the case of non-profits, even if a non-profit organization should be treated like any other business.

In fact, also a charity or a voluntary association has a target audience (potential supporters of the cause or new volunteers) and goals to be achieved (increasing donations and becoming known). Working methodically, it is therefore possible to ensure the development of these businesses and achieve specific objectives.

The management of the social networks of a non-profit organization may seem simple, but it is not as intuitive and immediate as you might think. Doing a good social media marketing is essential because social networks, thanks to tweets, shares and tags, can give a strong boost to the development of these realities.

Social networks are constantly working in the organisation of launch and  optimization of functions dedicated to donations:

-On the profile of a few friends you surely have seen that Facebook users have the chance to organise and promote fundraisers towards the non-profit organization they prefer. To be present in this list you just need to follow this procedure. At this point you will be enabled to receive donations and some other dedicated functions will be unlocked, including the button "Make a donation" clearly visible under the cover of the page. 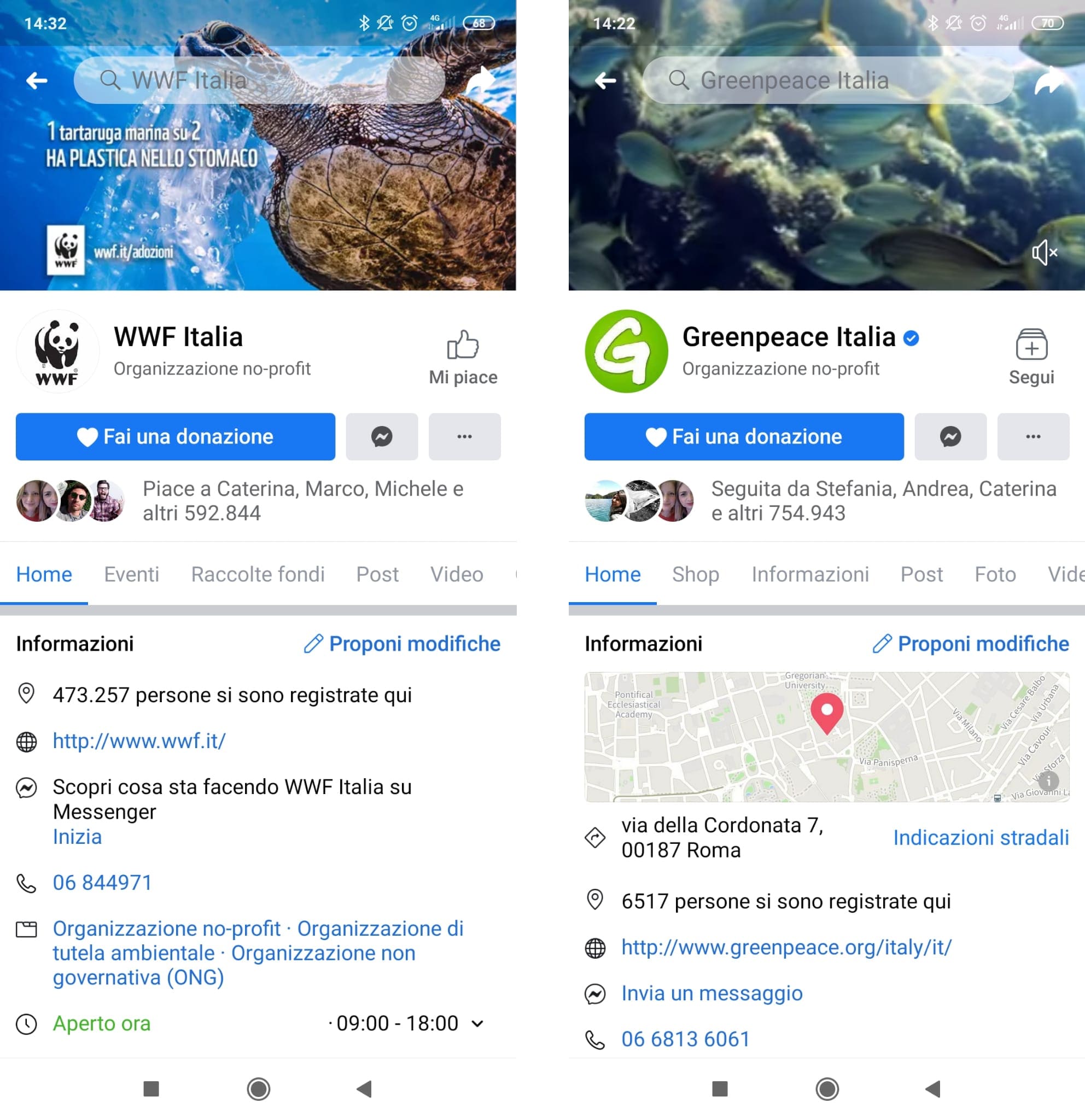 -Also on the Instagram profile it is possible to enable in a few simple steps the button "Make a donation". In addition, in the stories, thanks to the sticker "donations", you can start fundraising campaigns visible for 24 h. The feature has recently been released for Instagram Live: before starting the live broadcast, you have to choose the non-profit to which donations will be destined. The chosen association will be visible to the users connected for the whole duration of the live broadcast. 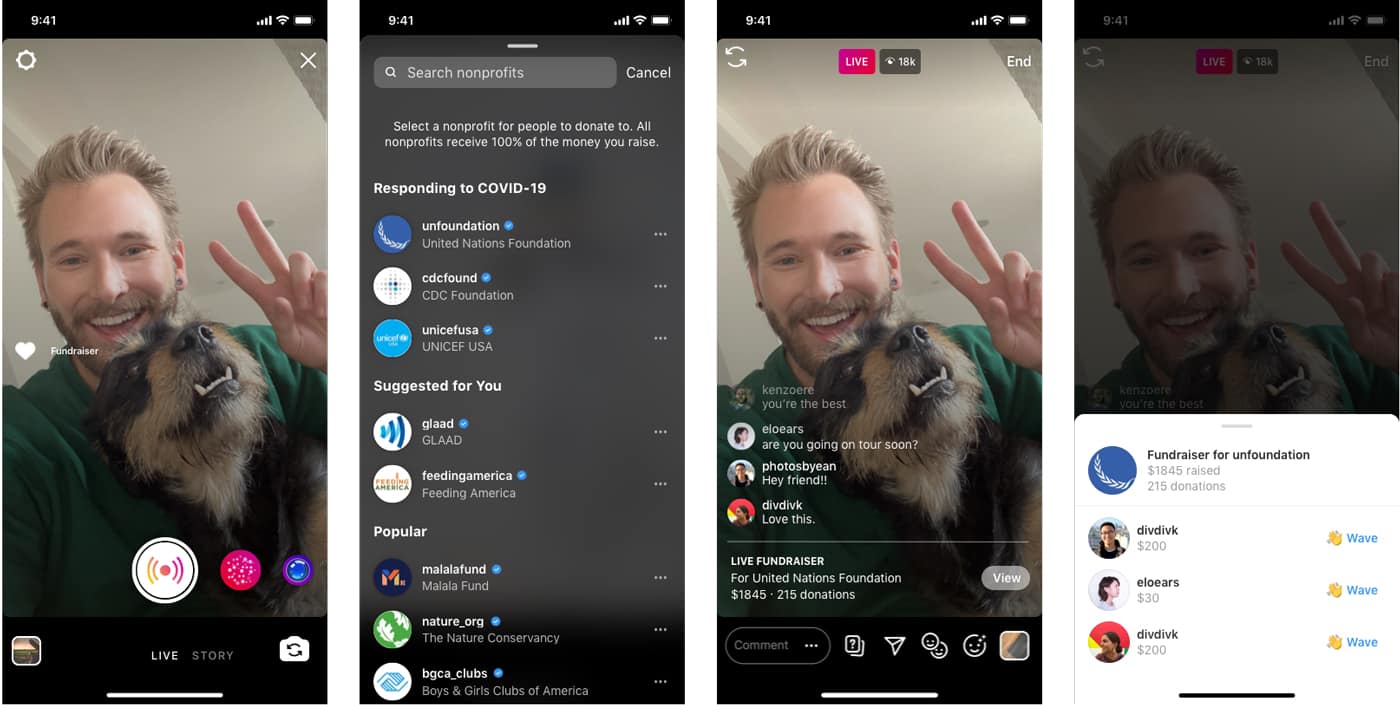 -Also TikTok, the most popular social among the new generations, has joined the initiative and has integrated, like Instagram, a sticker for donations. Although not strictly related to donations, I suggest you take a look at the case of the Croce Rossa Italiana that has been able to exploit this social to raise awareness of important issues among Generation Z.

If once they were the privilege of a few, today anyone with a graphic designer can create filters, effects and frames to inspire and entertain the target audience, using them to create brand awareness. It will be sufficient to create an eye-catching graphic to promote your cause (for example to finance a project, raise money for 5x1000 etc) and let users apply the effect to their photo or story in a few simple clicks. A fast and intuitive way to give visibility to a specific message. 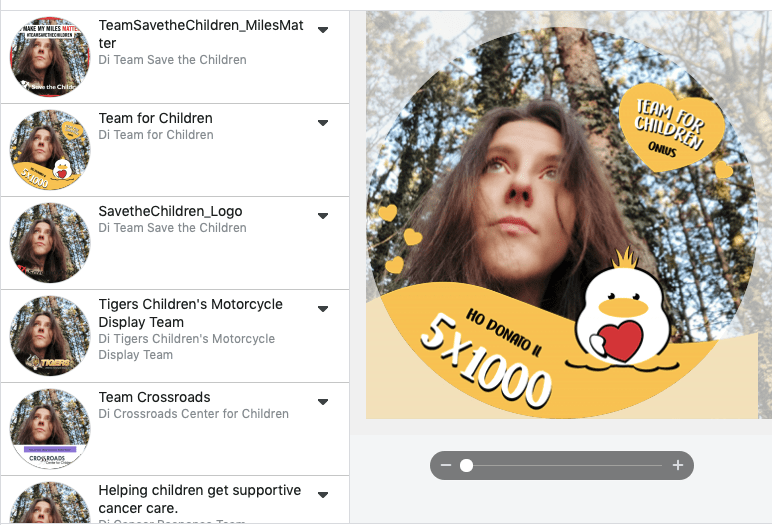 The power of tags, hashtags and shares

It was 2014 and the Ice Bucket Challenge was a trend on all social media. Do you remember? The challenge consisted in accepting to end up under a bucket of ice water, then publish the video on your social networks and put three other people to the test by naming them with a tag. If the friend refused, the "penalty" was to make a donation to an association to fight ALS. After a while, however, the challenge was so successful, even among VIPs, that people began to invite those who accepted the challenge to donate.

The result? 200 million dollars raised worldwide and the discovery of one of the genes responsible for the disease. To date, it is one of the most viral hashtag activism campaigns ever!

You probably already know this but, in case I'm wrong, I'll tell you that a small economic investment will certainly not damage your results! The advertising platforms that social networks provide have the ability to help you hit a very profiled target (in your case, sensitive to the issues of charity) and to engage and keep them active about the themes of your business.

There are so many possibilities that the world of social networks makes available to you, the important thing is to know that they exist and to know how to take advantage of them at the right time, maybe using the advice of a professional!