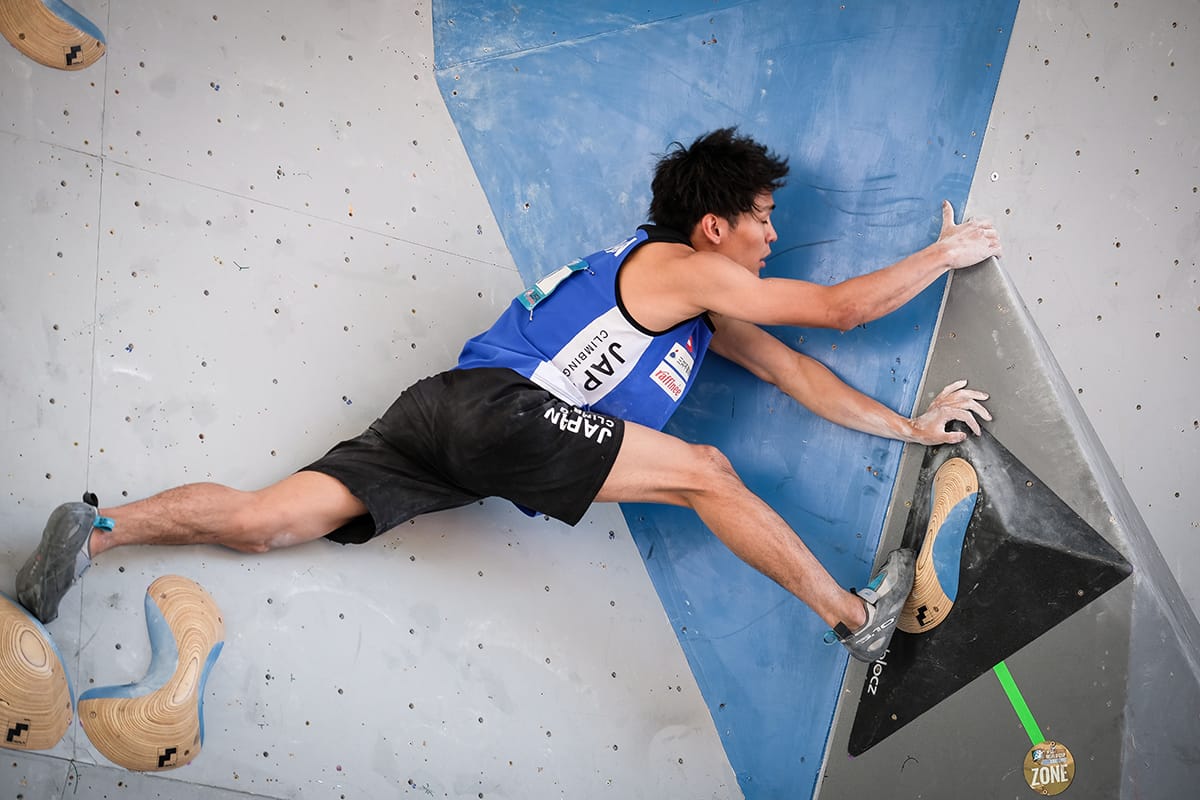 The countdown to Tokyo 2020 has started: there is one year left to the inauguration of the 32nd modern Olympic Games, which will be hosted in the Japanese capital city from July 24th to August 9th 2020. 17 days of competitions, over 200 represented countries, 33 sports and 49 disciplines divided in 339 events.

In comparison to Rio 2016, the most relevant change is given by 5 new participating sports: baseball/softball, karate, skateboard, surf and sport climbing. Of all of these sports, only baseball/softball has already been part of the Olympic schedule; for all the others this is a real debut.

The new sports have been chosen by CIO (International Olympic Committee) to  encourage the participation of the locals, widen young people’s interest and attract new sponsors and investments. The new disciplines, indeed, might benefit the Games in terms of visibility and incomes, widening the audience and offering huge opportunities to brands.

There will be three sport climbing disciplines at Tokyo 2020: lead, speed and boulder. “This sport represents a strong and united community, most of them being young people, who can use and manage the new forms of communication.” With these words Franco Carraro, President of the Olympic Programme Commission, welcomed sport climbing among the Olympic sports.

Community, youth and new forms of communication: this might be the essence of the decision taken by the CIO, interested in reaching new targets that can speak to each other and generate contents through new instruments and languages.

Obviously brands were not long in coming, and the increase of sponsorships in sport climbing has grown exponentially: La Sportiva, Scarpa, Black Diamond, Wild Country and Salewa are only some of the numberless players that have chosen to bet on sport climbing, supporting federations, sports events and athletes - including many young people that will certainly be protagonists of the next Olympic Games. 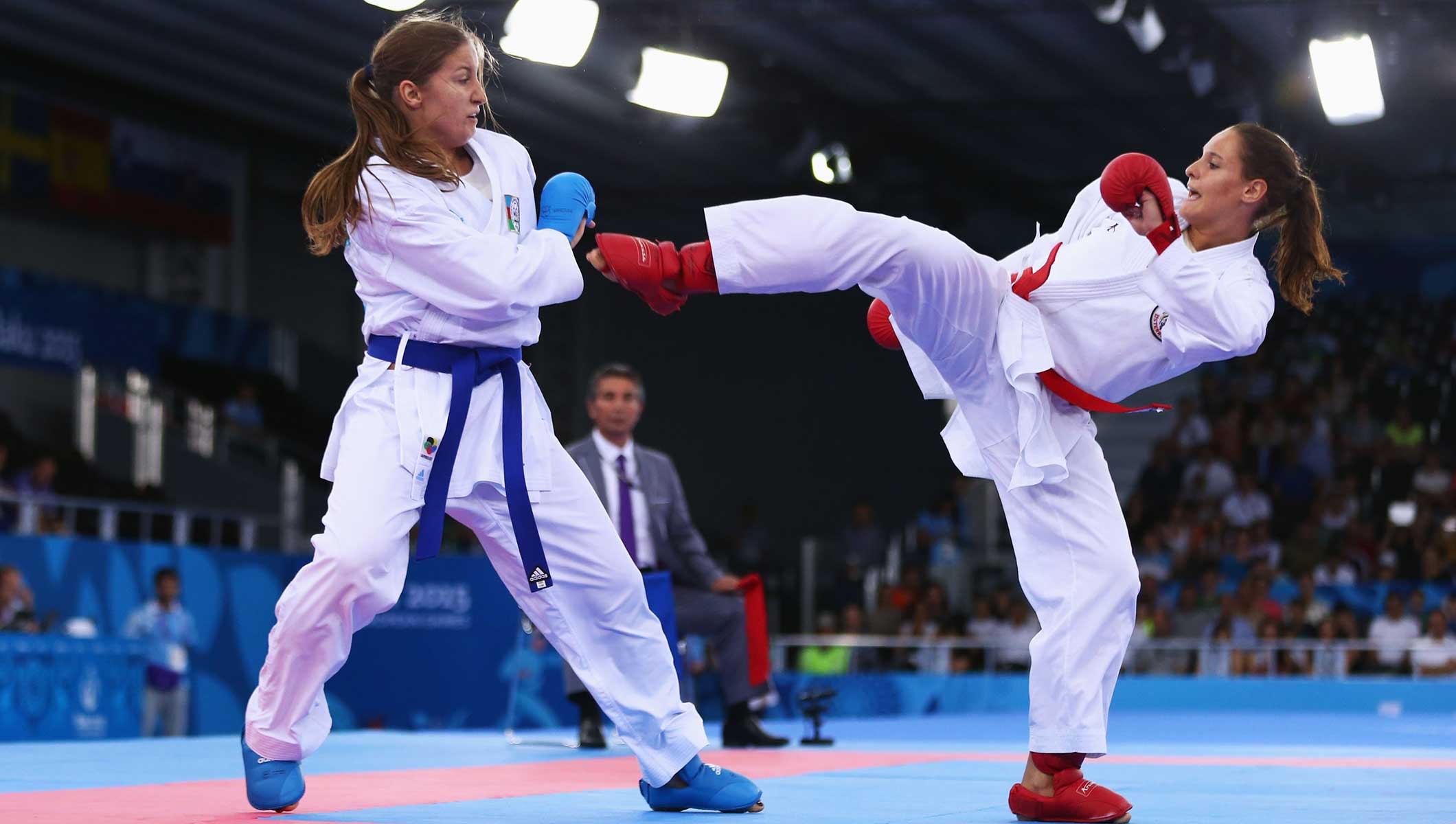 Two days of competitions, three weight categories for the Kumite (fighting) and one for Kata (choreographed pattern of movements), ten athletes for each category: this is how Karate will debut at the Olympic Games.

In 2016, after the official entrance of this sport in the Olympic programme, President of WKF Antonio Espinos claimed with satisfaction that “Karate represents a universal sport

in 191 countries in the world; anywhere you go, you will find karate”. However, if we look deeper into this, we understand that the choice of karate is strictly connected to its diffusion in Japan. As an evidence of this, its exclusion from Paris 2024 is already official.

In spite of its brief appearance, many companies are using the Olympic springboard to promote their brands and products. Many of them come from Japan or from Far East countries (Shureido, Ishii, Wesing, Wacoku, Takaido, Taishan), but there are also some European brands like Italian Tatamix, German Hayashi, Spanish Daedo and Swedish Budo Nord, just to name a few of them. 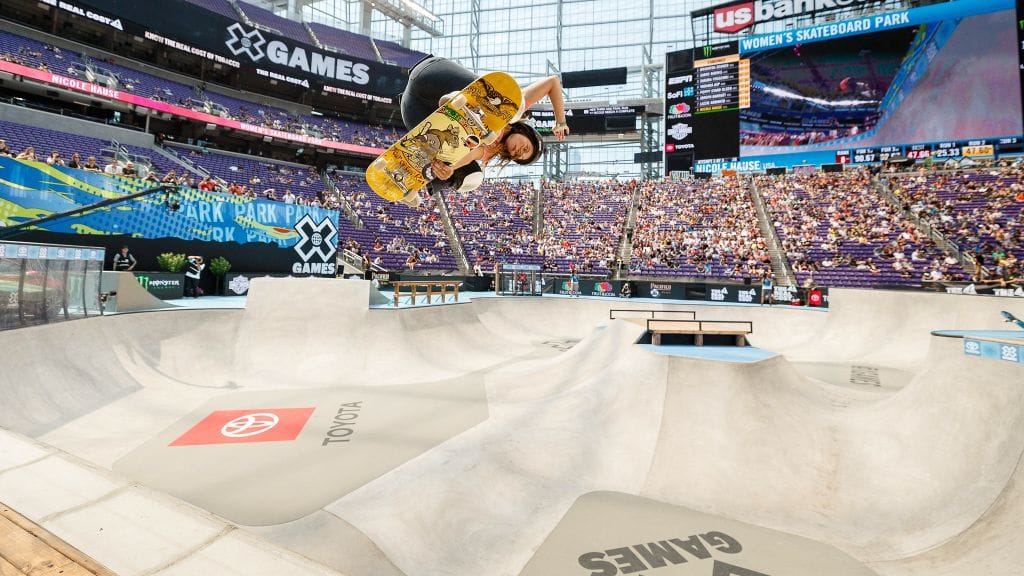 Open the door to new generations: this is the dogma that made skateboard become part of the Olympic Games. Two disciplines will be protagonist in Tokyo: street and park, both men and women, a total 80 athletes competing.

As has happened for other debuting sports, also for skateboard there has been an increase in the number of brands that have decided to invest in the sector: manufacturers of skateboard parts (board, trucks, wheels, bearings) and accessories (helmets, protective gear, shoes). Arrow, Nomad, Consolidated, Imagine, Madness, Tensor and Bones are some of the names you’re going to hear about in the next few months, in addition to many clothing brands that have decided to embrace the underground culture of the discipline to reach new targets. 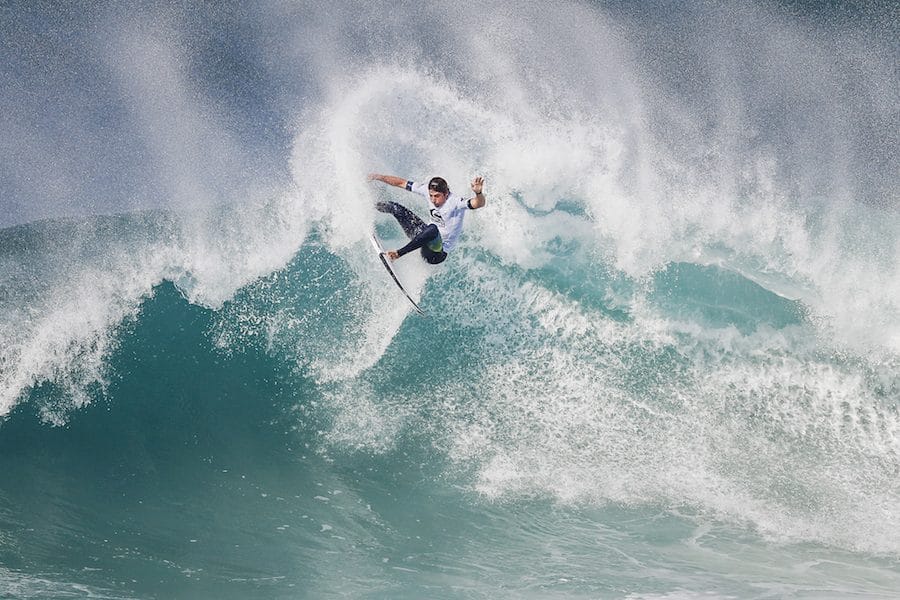 The waves of the Tsurigasaki Beach will be the debut setting of surf at the Olympic Games, and this sport will be probably confirmed also for Paris 2024. 40 athletes will be involved: 20 women and 20 men.

United States, Australia and Brazil are undoubtedly the favorite countries for the winning of the first, historic, olympic gold medal, but the unpredictability of wind and of natural beach waves leave the door open also to outsiders.

Speaking about sponsors, long gone are the times when the Carioca surfer Silvana Lima denounced the lack of supporters because "the brands that deal with surfing only want models". Today the brands that invest in surfing have multiplied and range between different product sectors: Quiksilver, Vans, Billabong, Redbull, Roxy and O’neill, just to name a few. 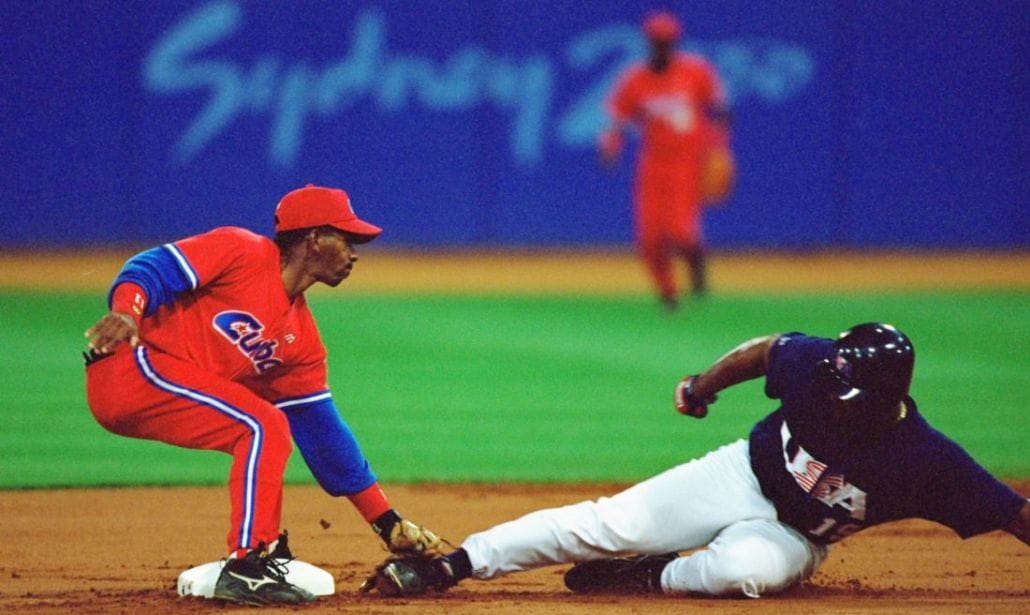 Among the new entries of Tokyo 2020, only Baseball and Softball have already taken part in the Olympic Games: the first one between 1992 and 2008, the latter from 1996 to 2008. There will be 12 competing teams playing in Fukushima: six for each discipline.

In comparison to the other sports, the investments of sponsors in baseball are not so strictly connected to its Olympic exposure. Even in these years of absence, indeed, companies and brands have continued supporting this sport is very popular.

No matters if they are newbies or veterans, all the brands that want to benefit from the Olympics media exposure in their communication and marketing activities will have to consider the Rule 40, the Rule of the Olympic Charter that limits the use of the name and of the image of an athlete during the Olympic period (defined as “the Rule 40 period). Unless they are official sponsors of the Olympic Games, indeed, all the brands have to respect several criteria and restriction that - if violated - might cause legal actions, compensation claims and penalties for the athlete himself.

To prevent this, the strategy and marketing activities planning must be set well in advance, with the support of communication professionals with proven experience in the field. One year before is the right moment to start working on this. What are you waiting for? After Beijing 2008, London 2012, and Rio 2016, YAK Agency is ready to take you to Tokyo, too!