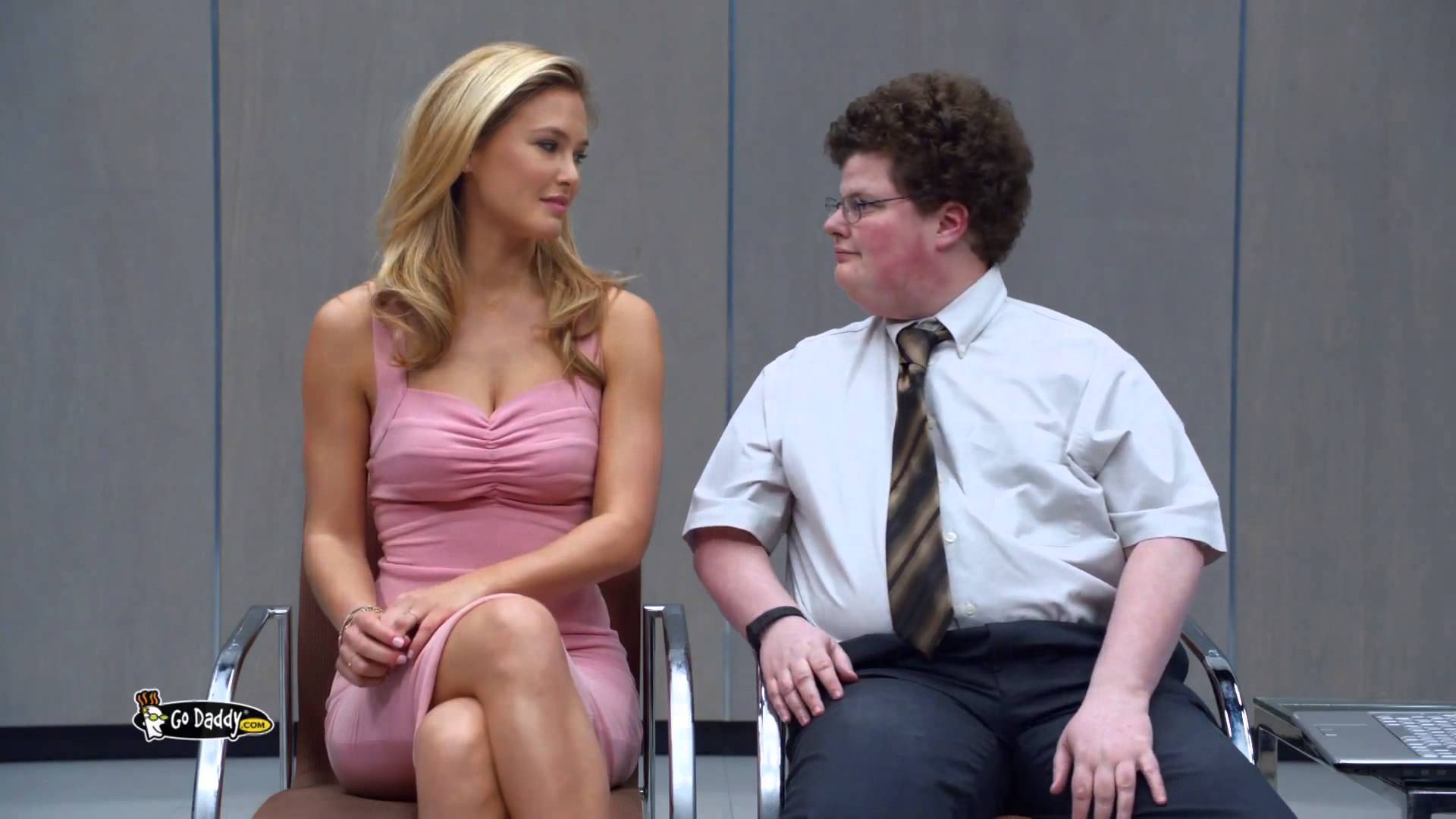 The final game of the NFL championship is the yearly main event in the USA: it’s a sport match but also has ramifications on music, entertainment and culture. A golden chance for brands that want to shine under the spotlight to build awareness and engage with a global audience.

It was February the 3rd, 2013. 47th edition of the Super Bowl. The Superdome in New Orleans was hosting the NFL final between Baltimore Ravens and San Francisco 49ers. It’s the most anticipated event of the year, with hundreds of million people waiting to watch the game live all over the world. When the time on the clock was 13’22” in the third period, the unexpected happened: a blackout, no more power, no lights. While technicians were trying to solve the problem in a hurry, the two teams were hanging around on the pitch for a long stop. Very long. 34 minutes long. Broadcasting crews were going crazy. But there were also many people going nuts. One of course was the creative agency working for Oreo – with its team of 15 people – that was ready to react in real-time to any sort of event. And what’s better than a long stop to drive people’s attention to the second screen? The card “You can still dunk in the dark”, produced by the team and shared on the company’s accounts during the blackout was so popular on social media that it made Oreo the unanimous winner of the digital competition during that night. To many people, the brand got the highest return on investment among advertisers, which is astonishing if you think about the investment made by other companies to buy tv ads during the game.

Power out? No problem. pic.twitter.com/dnQ7pOgC

That moment – the Oreo moment – can be identified as a game-changer in terms of the relevance of digital investments during sport events, also for the ones like the Super Bowl which are forever linked to traditional Tv advertising.

The cost of TV ads during the Super Bowl can’t stop growing. In 2002, a 30-second spot could cost up to $ 2,3 million, while in 2016 it has risen to $ 5 million (Nielsen and CBS data). The sky-high figures are due to the fact that Super Bowl is by far the most viewed TV program in the United States (19 of the 20 most viewed program of US history are NFL finals, per Nielsen).

Once the amazing opportunity to reach a broad audience is figured out (111,9 average viewers in 2016), brands like Apple, Budweiser, Pepsi and many others have invested huge budgets in producing compelling contents with movie-like production standards. The american GoDaddy, a web hosting company, is a pretty good example of how you can build success through the buzz generated by the Game: just think that after their first Super Bowl ad in 2005 they went from a 16% market share in the US to the 25%, jumping to 42% in 2007. Among the many creative campaigns by GoDaddy, one that stands out was displayed in 2013, when the world-famous model Bar Refaeli gave a passionate kiss to a weird nerd, making for a viral video that generated lots of reactions and building immense awareness to the brand.

A survey by Influence Central before 51st edition of the Game, that will take place on February 5th at the NRG Stadium in Houston, Texas, has revealed that 78% of the US fans plan to be active on social media during the game. The interesting insights is that 38% of them say that they will be commenting the ads they watch on TV, compared to the 32% who plan to post about the actual football match, which should be the real event.

Hype is all over the ads that will be showed on television, especially because brands anticipate contents by producing teasers and announcing the cast. This uncontrolled buzz generated around the event has inevitably pushed companies to enhance their digital strategies, too: while the Super Bowl remains THE television program that attracts so many viewers, there’s no denying that being present on social media is vitally important nowadays.

Sport events prove once again to be the battlefield for innovative and cutting-edge advertising campaigns. The focus shifts from the execution to the concept, flexibility gains value. The idea behind the campaign has to be good enough to be declined on different media, with different timing and contents. From the Hollywoodian spot produced months before the Game to the tweet written in a few seconds, the concept has to sustain the importance of the sport event. To exploit the hype to the fullest, advertising has to be perceived as real-time too, being authentic, aligned with the consumer’s mood and his expectations.

Going back to the Super Bowl, efforts by media agency are focused on creating communication plans that have the 30-second ad as the apex of a broader digital campaign that can capitalize on the huge investment (many companies invest up to 20-30% of their marketing budget on the Game). A cool example is the one by Snickers, which has signed actor Adam Driver (Kylo Ren in Star Wars) for the second real time ad in the history of the Super Bowl (here’s how consumers take part in the event). In addition to a series of video teasers published on Snickers’ social media accounts, the set prepared in the NRG Stadium has been filmed for 36 hours to show many influencers and celebrities during a live streaming on the website and the brand’s Facebook page.

National Football League is on top of sports right holders for integration of traditional and new media. 2016-2017 season saw the first games being streamed live on Twitter, which secured a deal with the league to show 10 Thursday Night games. The partnership gave promising signs (250K average viewers, 70% of them under 35 years old), and it has allowed NFL to move further to a younger and broader target with a new answer to the big question on how the future of broadcasting will look like. There’s no clear answer to that today, but the certain thing is that advertising industry is making itself a pioneer by finding effective solutions to monetize every media outlet, even when the power is out.