Biathlon - YAK Agency back in Anterselva for the World Cup 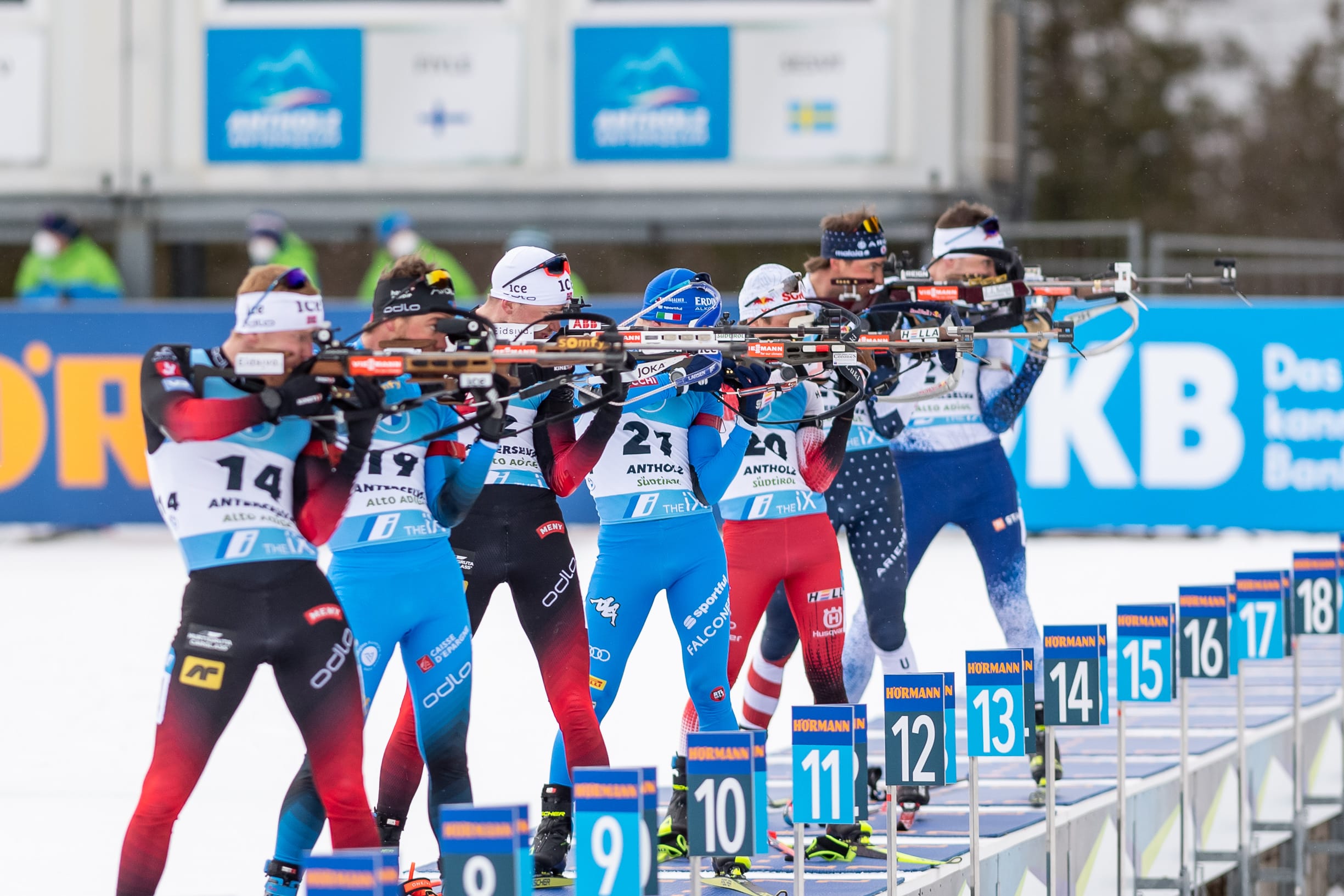 It is the 6th consecutive year in which YAK Agency is in Anterselva to follow the Italian stage of the Biathlon World Cup, a crucial event of the international season before the Winter Olympics in Beijing - starting in the Chinese capital next February 4th. 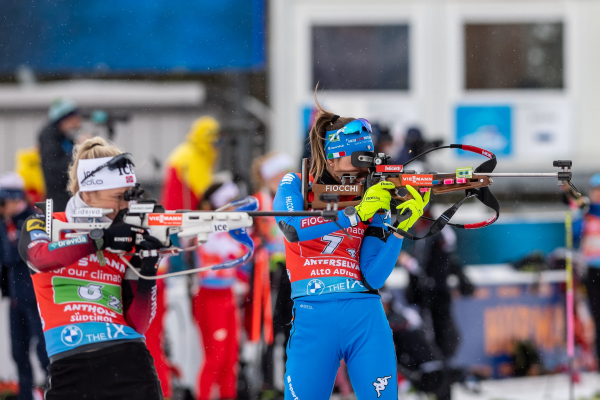 Despite the limitations due to COVID-19, that prevented public access and reduced media presence on site, a team of journalists and photographers from the Agency was at the event at the Arena Alto Adige in Antholz. From January 20 to 23, the team have reported live the six races in the program that featured 265 athletes representing 33 nations. During the event, photos, news, press releases and social content were produced and distributed to the Agency's clients, sponsors, federations and Italian and international sports publications. 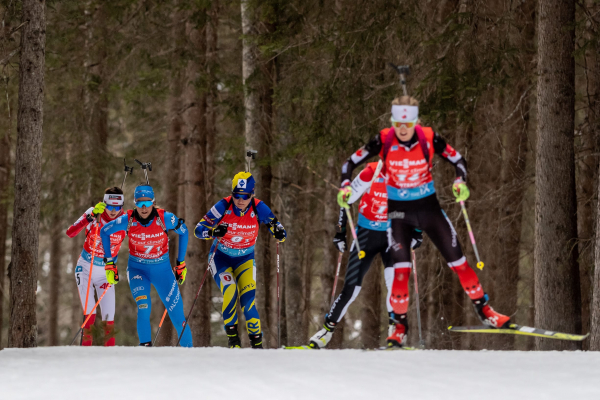 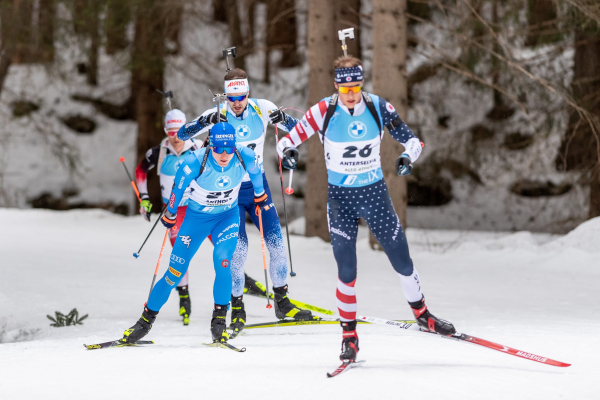 "It is always a pleasure to tell the story of biathlon through our services.Especially at a time like this, in which public access to events is very limited, it's really important to communicate sports.Thanks to high quality content, it is possible to reach fans, media and sponsors, bringing them closer to the race field.”, say Marco Dalla Dea e Giovanni Cecolin, Managing Partner of YAK Agency.

"Biathlon is a growing sport:in several European markets it is emerging from the niche dimension, thanks to the work of the international federation (IBU), the big names that sponsor the events, and some athletes who have become iconic in recent years. It goes without saying that the TV audience of Cup events is now measured in millions of contacts in some key markets such as Germany and Russia.In general, there is growth in online engagement in all markets across the continent and beyond.”

“The events are normally very well attended, with tens of thousands of people following the competitions from the stands. To date, that's not possible. That’s why, creating timely, high-quality content has become even more important. We're happy to have contributed again this year”.