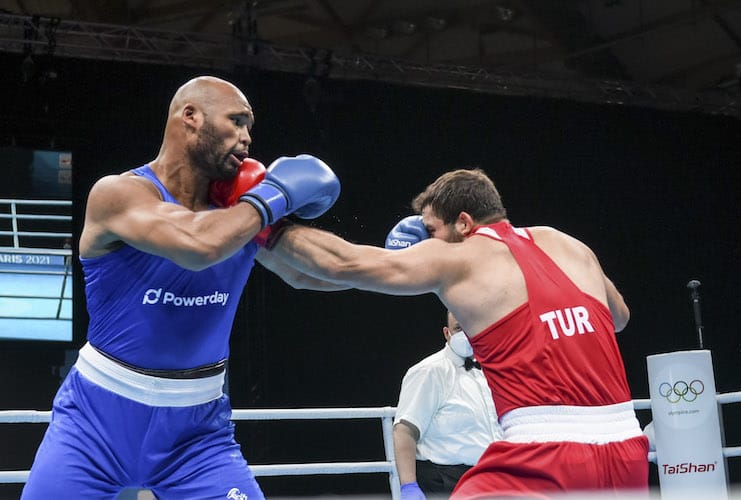 YAK Agency was entrusted by the International Olympic Committee (IOC) to manage the communications of the Boxing Road to Tokyo European Qualifier - a qualification event for the Tokyo 2020 Olympic Games - that took place in Paris, from 4 to 8 June 2021.

The event saw some 168 athletes coming from 37 countries competing on the rings of the Le Grand Dome venue. 61 Olympic Quota places - the qualification slots of the Games - up for grabs, in 13 weight categories.

YAK Agency covered the event, taking care of press operations protocols and procedures, and of the international press office operations, before, during and after the competition.

The event falls into the frame of the ongoing collaboration between YAK Agency and the International Olympic Committee, that selected our agency to follow the comms of Boxing back in 2019.

Coming up next: the Tokyo 2020 Olympic Games. YAK Agency will be in charge of the international press office and of supporting the comms of the IOC Boxing Task Force (BTF) throughout the event, with a team deployed on site from 19 July to 9 August.