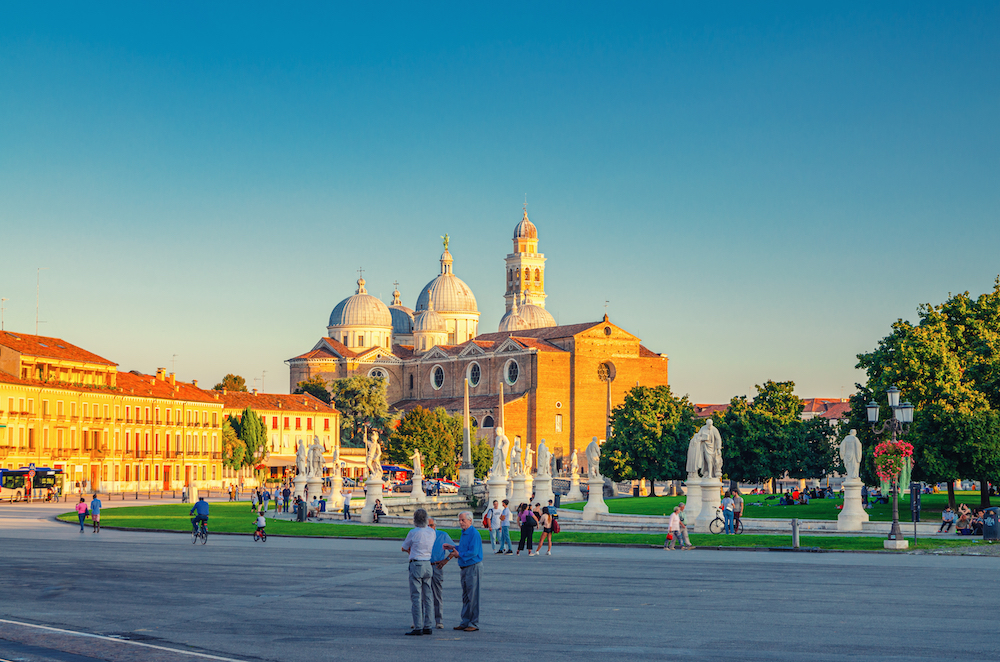 Reservations and conventions cancelled; these are some of the big collateral effects of CoVid-19 in Padua and surroundings. What is the best strategy to start over again?

A survey carried out by Consorzio Turistico DMO Padova is clear: the emergency that hit the sector of tourism and conventions is self-evident, but the challenge of starting over is even more relevant. The first step is to take a picture of the current situation to plan the future.

Let’s see it in detail.

On the 24th of March 2020, 82 companies and professionals of the sector were asked to anonymously answer a series of questions about the economic effects that the pandemic has created and is still creating.

“The situation is very complex - claims Roberto Crosta, President of DMO Padova - Also our tourism system is suffering from coronavirus: it’s a relevant challenge to try and overcome the emergency and come back, step by step, to get reservations and people in our territory. We’ve carried out this study especially to have a basis where to build the concrete actions to support our promotion and tourist reception system. We’re already working on this, to plan a strategy that can be applied as soon as the decrees that limit people circulation are modified”.

Two spans of time were considered: March/April to collect the first data about the state of Italy, and a longer one, until September 2020, to get a more detailed report of reservations (and cancellations) in view of next summer.

In comparison to last year, from March to April 2020, 68% of interviewed people declared a drop in tourism turnover of 100%, while 22% declared a decrease between 70% and 100%. This resulted from the impossibility for people to move.

In view of the summer, tour operators expect a strong decrease in incomes, from 50 to 100%. Only a few hope that there will be a partial recovery. Moreover, the survey shows another important datum: over 89% of the professionals of the involved sectors declared that the investments that were planned in 2020 will be canceled or reduced.

Also the number of cancellations is meaningful: the first phase of the pandemic coincided with 95% of the cancellations of reservations until May, while the percentage of cancelled conventions almost reached 100%.

These are the projections for the summer deriving form the study of the collected data: about 70% of customers prefer not to confirm their reservations, as a precaution.

What does this mean? For the 50% of interviewed people, the cancellation of the reservation means definitively losing the client, while 23% hope that visitors will come back in better times.

How to start over?

Union and determination must be the foundation of a new beginning, of a new era, to bring Padua at the center of national and international tourism again.

Promoting the city must be the mission that unites Institutions and companies, paying also attention to people’s safety and respecting the Government’s laws. Padua is not only an art city, as it offers much more also in the surroundings, including the beauty of the Euganean Hills and the beneficial properties of thermal baths.

It is important to think about the right strategy to be ready to promote the city as soon as it is possible to travel again.

“This is the moment of unity, of determination, of a unique voice that brings Padua at the center of Italian and international tourism again- claims Roberto Crosta, President of DMO Padova, analyzing the data and expecting the restarting of the sector - Outdoor might be one of the keys to restart, I’m thinking about the promotion of sports, activities along rivers and channels, Euganean Hills, and wellness, as well as the convention events also in alternative seats, like historical villas and their parks, while the traditional convention places will need to adopt with special procedures to protect their participants in the best way. We’re working on several hypotheses, we’ll involve all the best public and private bodies of the city and of the province: I am certain that we will emerge from this difficult moment as a restarting model for the whole country”, concludes Crosta.