Gottardo S.p.a. reconfirms YAK Agency for the realization of the magazine Amatí 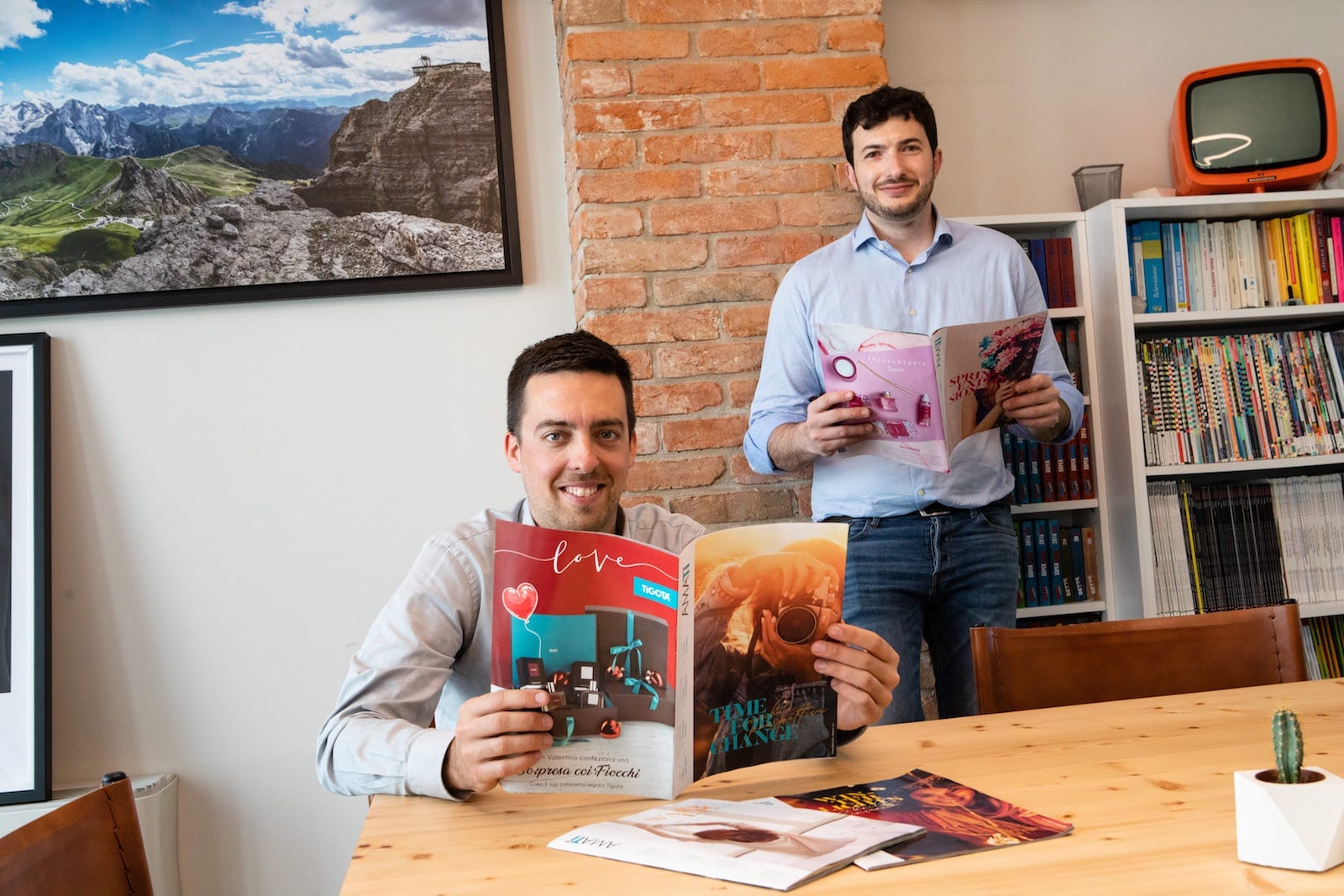 The editorial assignment for the magazine of Tigotà shops has been renewed to the agency of Marco Dalla Dea and Giovanni Cecolin.

The collaboration between YAK Agency and Gottardo S.p.a. continues in 2021 for the production of the free-press Amatì, a registered magazine distributed in over 600 Tigotà stores all over Italy with more than one million copies per year. The company, leader in Italy in the trade of products for the home and the personal care, as well as perfumery and make-up items, has renewed the assignment to YAK Agency for a further term.

The agency, after winning the creative tender for the creation of Amatì in 2019, worked on a completely renewed version of the magazine, in terms of style and format, studying a solution that was able to improve readability and opting for a fresh and innovative mood, with a glamorous and international flavour. In addition, the company organised and produced the editorial content for all the issues distributed, each of which was characterised by a main theme that was then developed in the various sections, involving professional journalists and content editors. The magazine covers a wide range of topics: from personal care to entertainment and home furnishings, from travel to sport, from interviews to free time. YAK also took care of the technical aspects of the printing, from the format to the choice of paper as well as the coordination of the press work.

"We are very happy to renew our collaboration with Gottardo S.p.a. - says Marco Dalla Dea, Managing Partner of YAK Agency and Chief Editor of Amatì magazine - Amatì is a project which allows us to involve a large team from the agency, as well as several journalists, and to express our editorial, graphic and creative skills". "The collaboration with Gottardo Spa - continues Giovanni Cecolin, Managing Partner & Creative Director of YAK Agency - enriches our experience in the retail world with an editorial project of which we are very proud, and which reaches a wide audience throughout Italy".