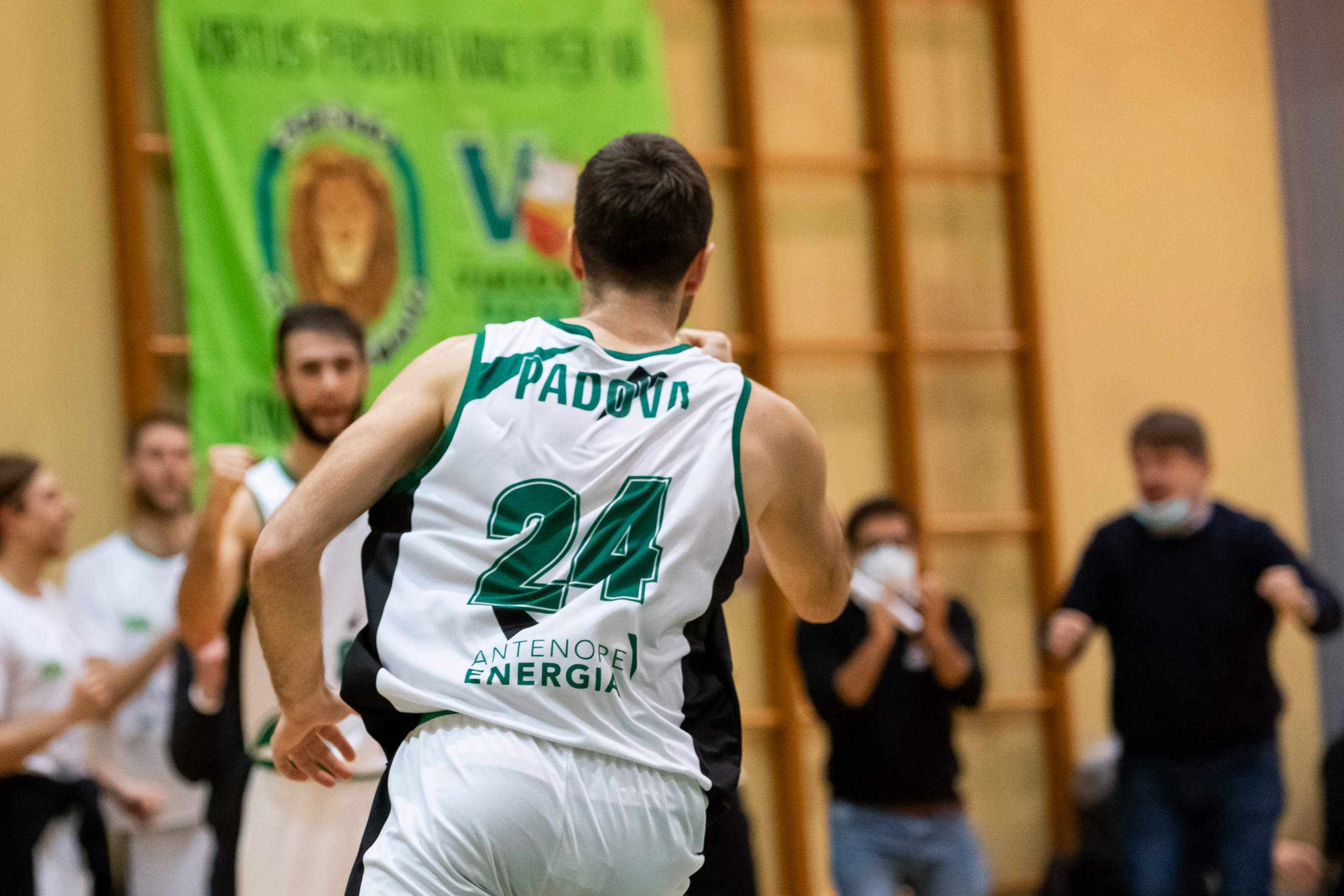 The Paduan agency, supplier of electricity and gas, renews the agency of Marco Dalla Dea and Giovanni Cecolin the assignment of enhancing the image of the basketball team.

The collaboration between Antenore Energia and YAK Agency goes on, with our agency giving for the second consecutive year its support to Virtus Basket Padova’s communication. YAK Agency, with its consolidated experience in events management and international sports communication, will oversee the production and distribution of multimedia content during the match with videos, shoots and interviews. In addition, the agency will sign the graphic restyling of the team's kit and digital channels. 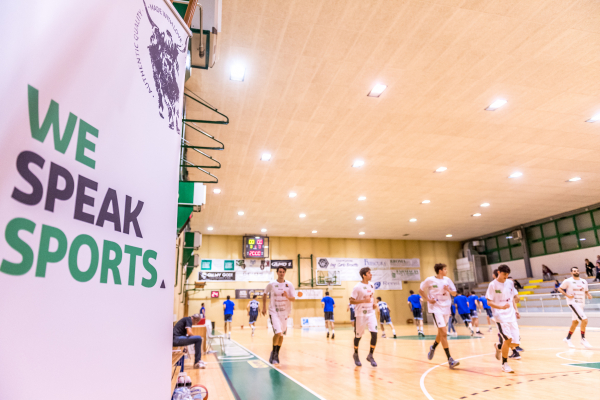 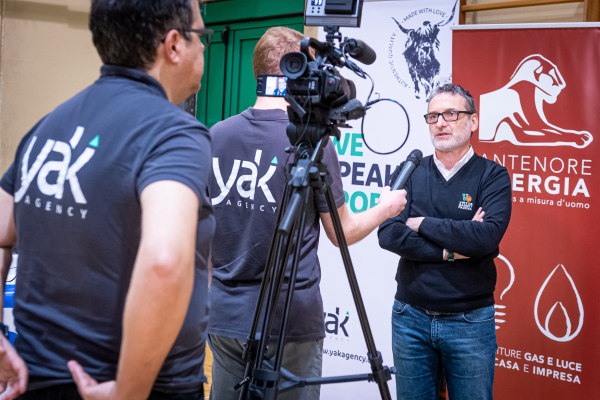 Since ever, Antenore Energia sustains sports, school and the social through the launch of partnerships with Paduan sports organizations and societies. Their aim is the development of growth and promotion projects and the enhancing of their commitment in transmitting positive principles to the young. The sponsorship of Virtus Basket Padova has been going on for several years by will of the agency to invest in a sporting excellence of the city and to make one of the best Italian youth academies grow at a corporate level.

The club, founded in 1945 to give a significant boost to the sports activity of the local youth academy, has collected great successes over the years by launching its best prospects in professional basketball and earning the Serie B, in 2015, with men’s basketball. Today the company is counting on 900 athletes and 40 technicians including coaches, assistants and athletic trainers, promotes sports activities for free and supports a group composed of both athletes with disabilities that able-bodied athletes. 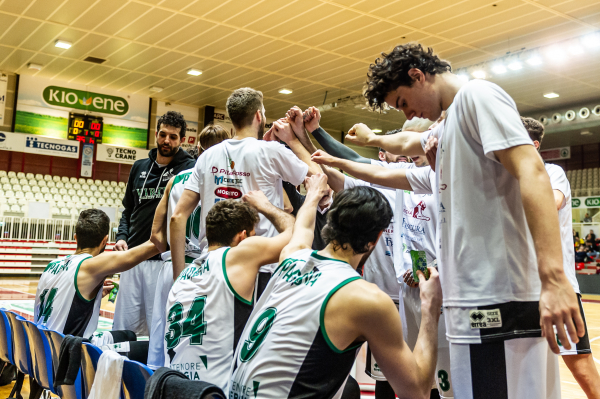 “We are so proud to renew our collaboration with Antenore Energia in support of the company’s communication area. - state Marco Dalla Dea and Giovanni Cecolin, founding partners of YAK Agency - “Also for this season we will go on with our commitment to enhance the image of a sporting excellence which, together with us and Antenore Energia, shares the love for sports and the city of Padua”.

The collaboration of YAK Agency with Fiocchi Munizioni continues