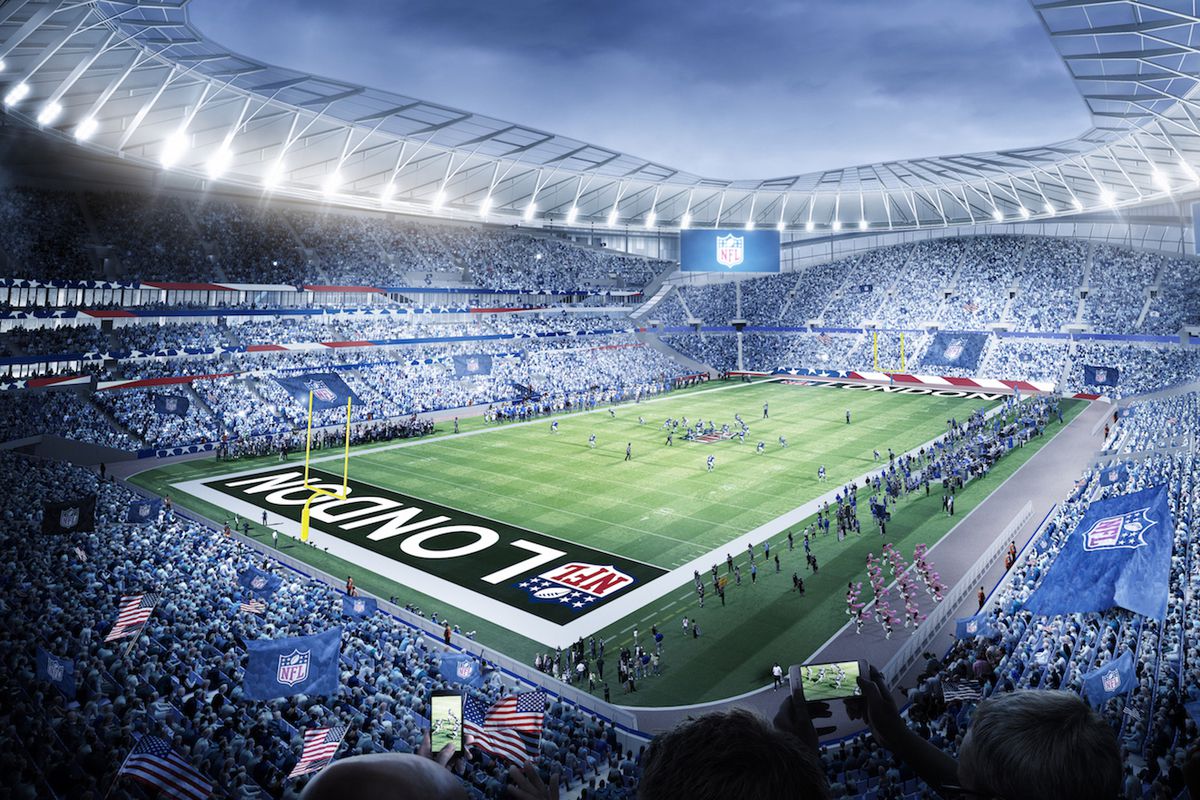 Over 1.5 million members, 17 million tickets sold in 2018 an economic impact that exceeds 3 billion euro a year: football is still the main sport movement in Italy. Considering the 44 Italian Sports Federations affiliated to CONI, FIGC alone represents 24% of the athletes and 22% of the clubs.

The turnover deriving from football is ever-growing: in 2018 there has been a boom of incomes coming from stadiums (+22,4%), in spite of Italian sports plants not being that good. Also incomes deriving from sponsorships and commercial activities increased significantly (+9,5%). [Source: ReportCalcio 2019]

However, societies in Italy still depend on two main sources of incomes: broadcasting rights are 1/3 of total incomes; revenues coming from players’ transfers and their capital gains are a fundamental component of clubs’ economic accounts.

The market of broadcasting rights in Europe is reaching such a saturation level that last years’ auction in Premier League had a lower income than the previous one. This means that also for broadcasters is becoming difficult to go beyond a certain level of subscriptions, and for this reason it is necessary to sell products in foreign markets. Nowadays Italian Serie A League, and consequently all the other Italian clubs, is an unattractive product for foreign players.

90% of incomes coming from broadcasting rights are then reinvested by societies in transfer market. The main trend is buying new players rather than investing in the structure of the club. Too often in Italy there’s no business continuity, no planning. Clubs’ financial statements seem to be weekly and exclusively connected to Sunday results. A wrong way of reasoning that has contributed to the creation of a gap between Italian and foreign football over the past few years. 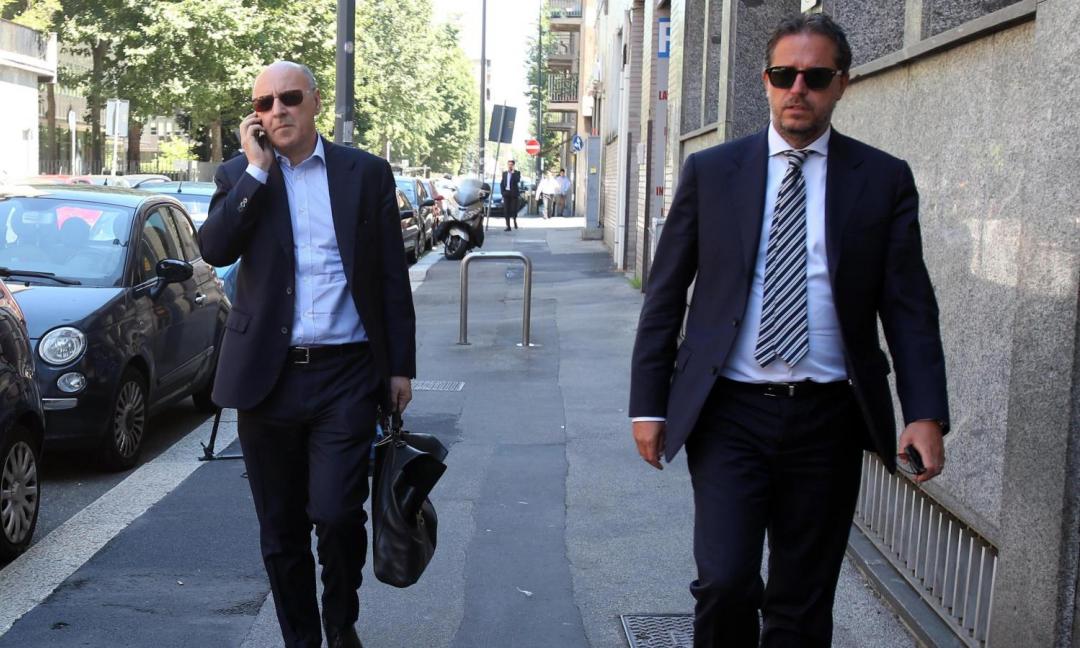 The strategic-commercial will of a club cannot exclude marketing and communication activities to explore new markets, expand the target, develop new sources of income.

What are we referring to?

New partnerships open up to new business opportunities. This was the case of the agreement signed between Tottenham and NFL. 10 million pounds were destined by the richest sport league in the world to the London club, finalist of the latest Champions League, for the construction of the Tottenham Hotspur Stadium, the new Spurs’ plant.

Why should NFL partially finance the building of a stadium of a foreign club, which is also of a completely different sport?

The reason is that the peculiarity of the “retractable” field will enable the American League to play two NFL matches a season inside the new plant, in virtue of a ten-year agreement signed with the English club. 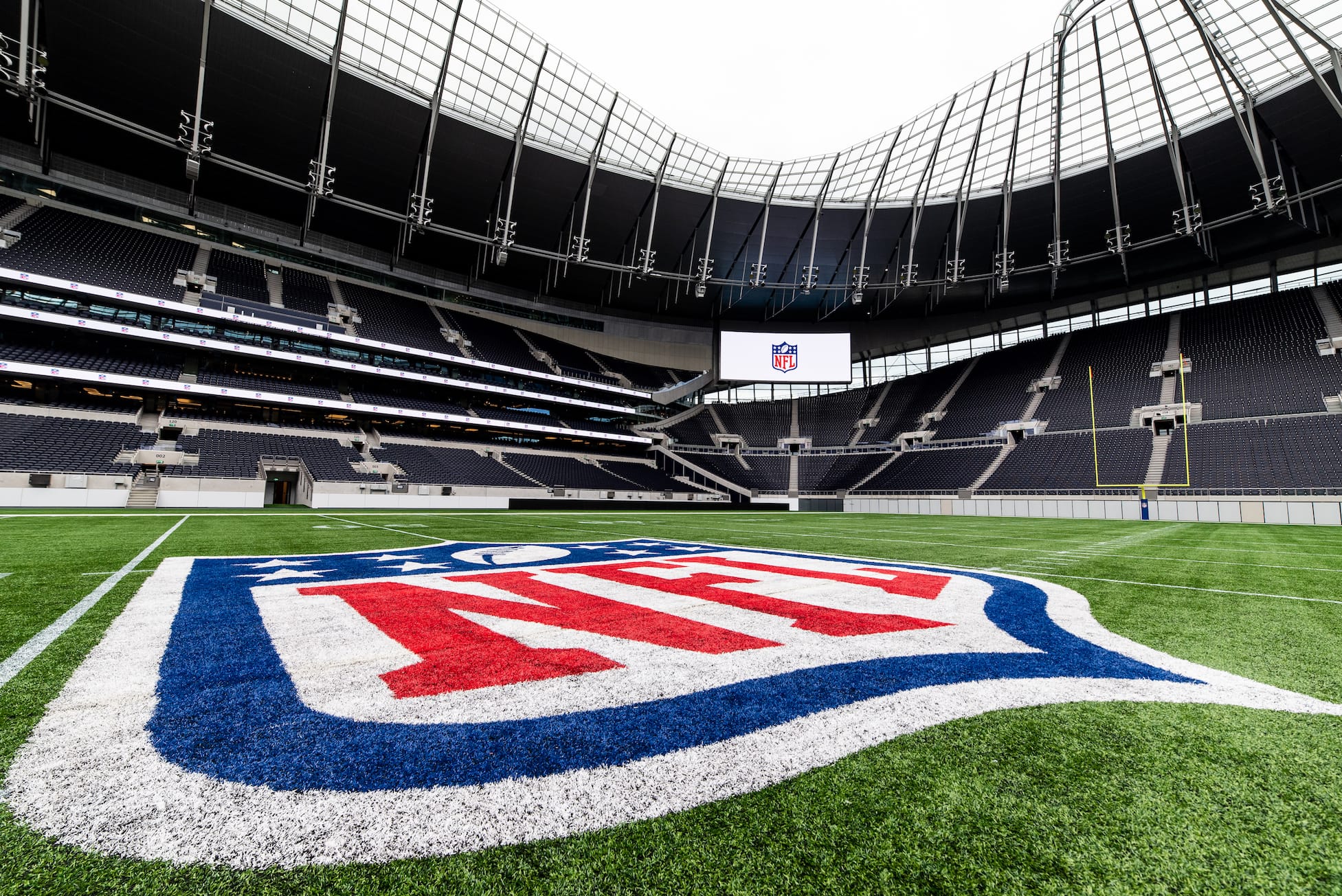 And that’s not all. To finish the deal, Nike - technical sponsor of Tottenham and all the American teams, created the away jersey of the Spurs “in the image and likeness” of a classic NFL uniform. 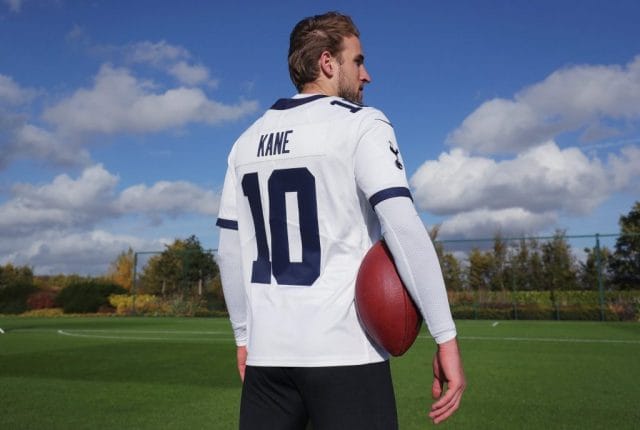 “The partnership between Paris Saint-Germain and Jordan Brand reflects the ambition of both brands to combine style, performance and innovation. We believe it is a partnership which will excite our fans, help us to reach new audiences and enhance our global reach.” These are the words of PSG President Nasser Al-Khelaifi on the occasion of the presentation of the partnership signed between the French club and Jordan Brand last year, which opened the way for an increasingly recurring combination of sport and style. 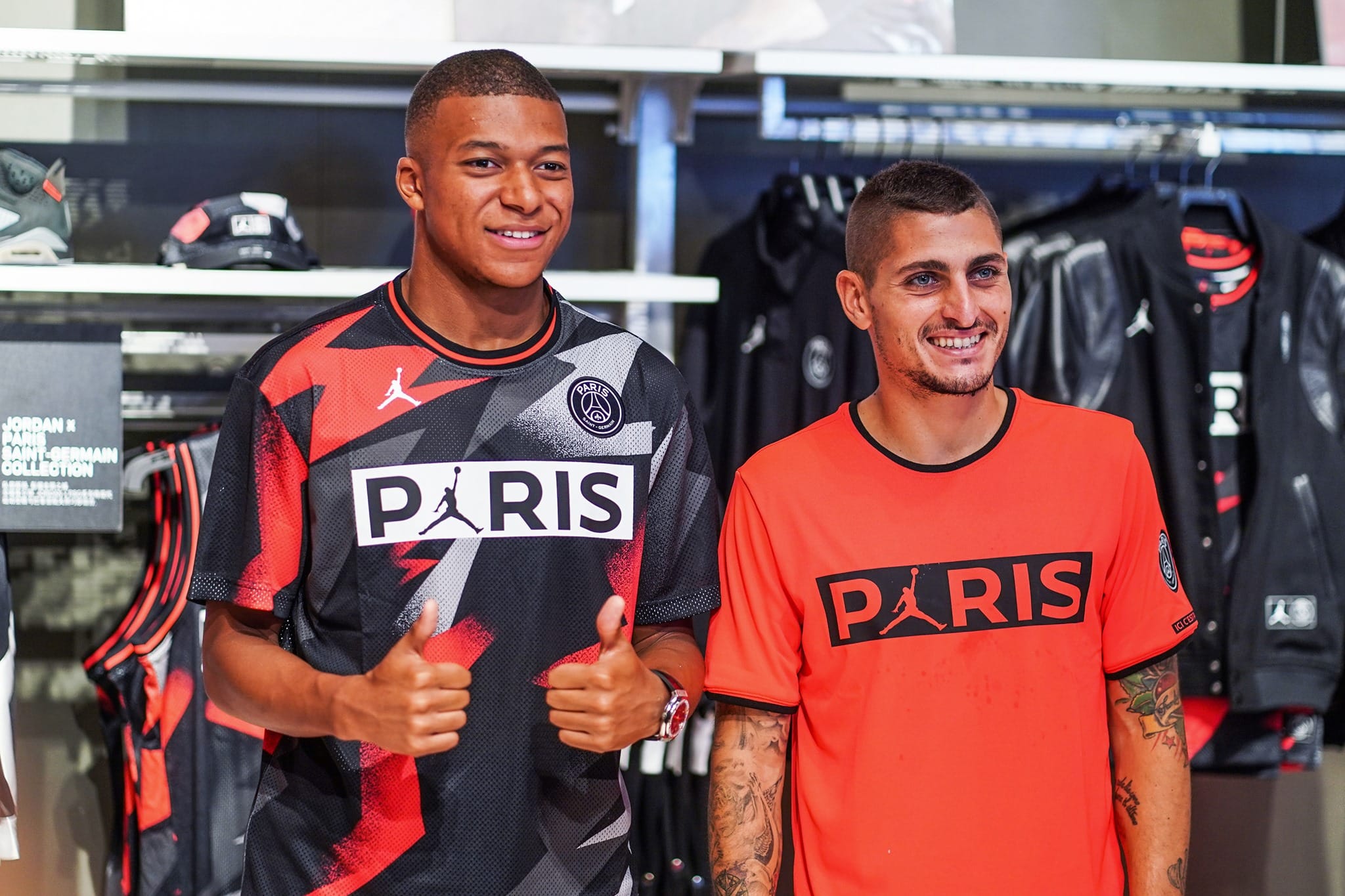 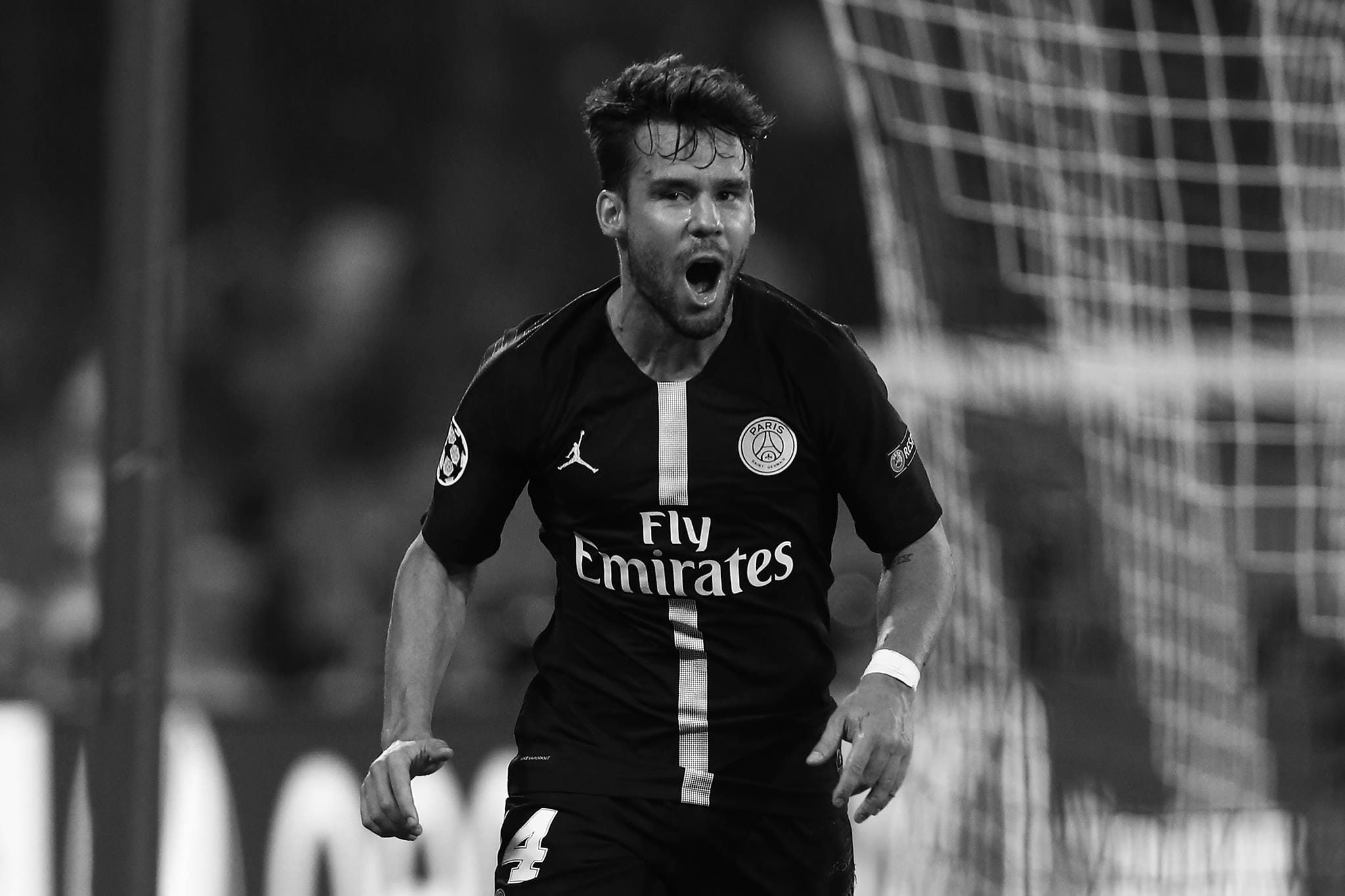 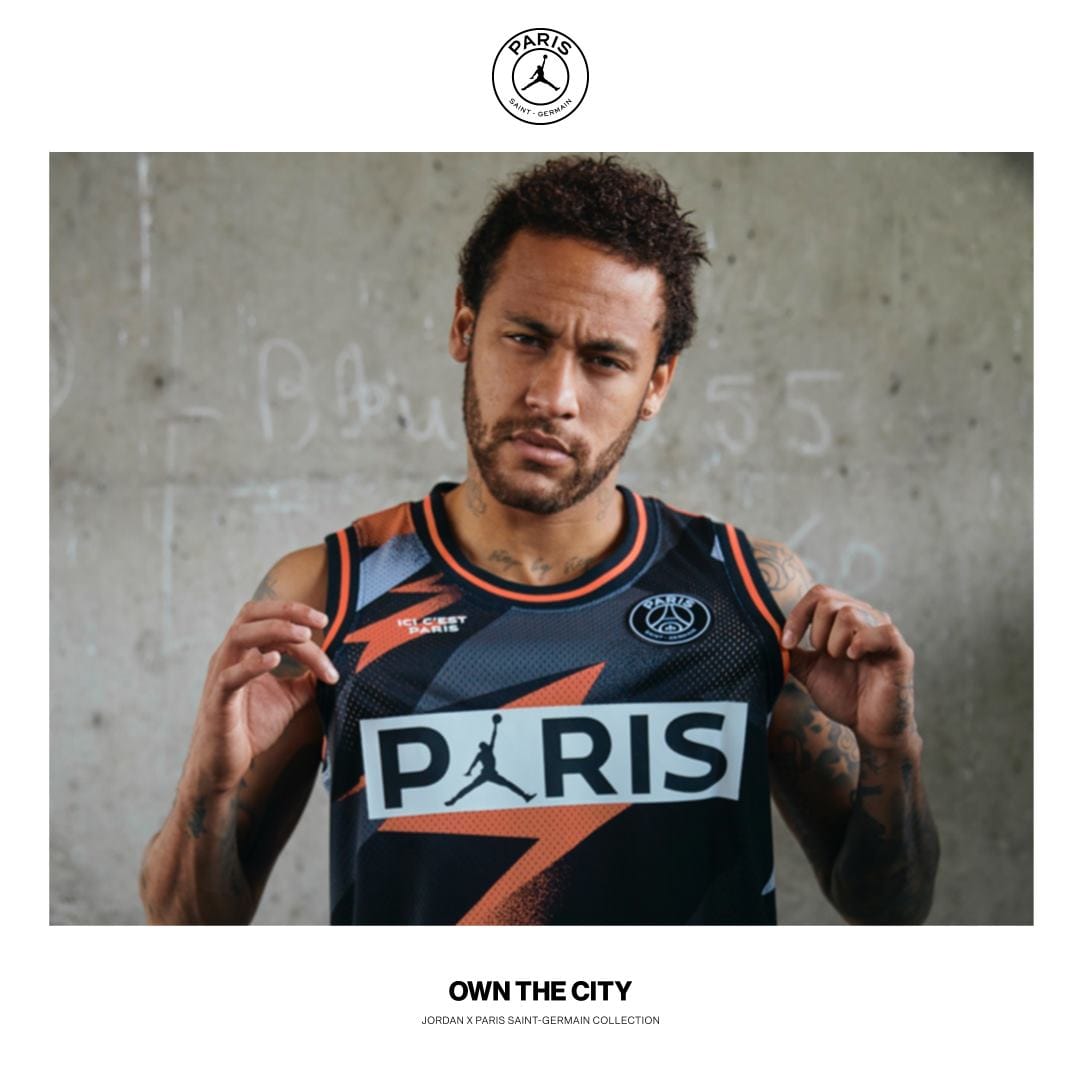 The way has been fully shown: now we must expect more and more partnerships like this.

Italy is notoriously behind. The only club that follows the trends dictated by the contemporary market is Juventus, followed by Inter.

“What does a little girl in Shangai think about? What does a millennial in Mexico City dream of? How does a girl in New York behave? We want to give an answer to these questions, which are extremely complicated, with a more friendly, less technical and certainly more evocative language, aiming at a full spectrum entertainment!” - A. Agnelli.

The rebranding carried out almost 3 years ago launched Juventus towards new geographical markets and new targets, and the recent launch of the new LIVE AHEAD™ concept will help the club build a truly credible and recognizable brand beyond its core business, always maintaining a consistent leitmotiv in all points of contact.

Icon collection, Juventus Night, fully branded bars and restaurants: it’s a matter of how you choose to live it. 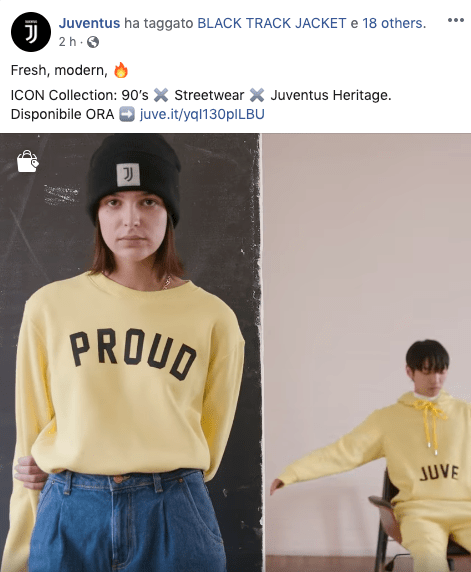 “Football, like life, is a question of bravery. But being brave is #NotForEveryone": internationality, innovative approach and uniqueness are the values that emerge from the first branding campaign launched by Inter last summer. President Zhang’s club definitely took up the challenge.

“Change! Before you are forced to do so”.

The way to follow is clear. Bringing competition to another level: this must be the challenge of Italian clubs!